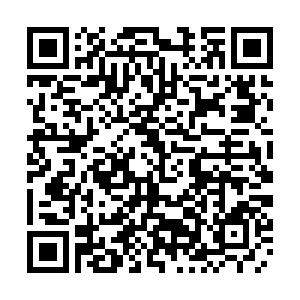 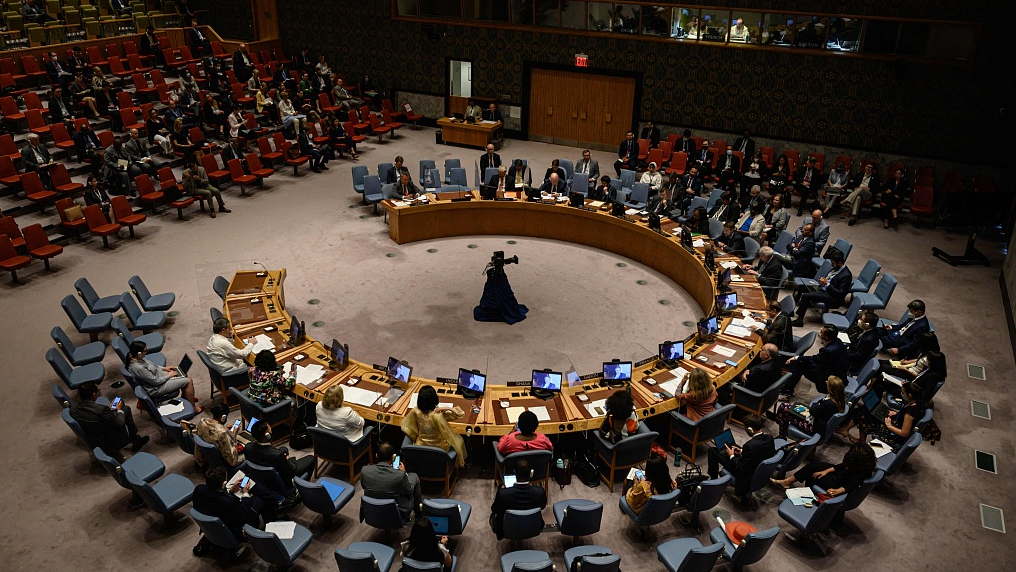 The United Nations and its nuclear agency expressed concern about the latest situation in and around the Zaporizhzhia nuclear power plant in southern Ukraine and urged restraint to minimize the possibility of accidents.

UN Secretary-General Antonio Guterres said on Thursday that he is "gravely concerned" about the unfolding situation in and around the Zaporizhzhia plant.

"I have appealed to all concerned to exercise common sense and reason and not to undertake any actions that might endanger the physical integrity, safety or security of the nuclear plant," he said in a statement.

Ukraine and Russia have exchanged accusations over a strike on the plant, which is one of the largest atomic power complexes in Europe and generates a quarter of Ukraine's total electricity.

In his statement, Guterres said the United Nations continues to fully support the critical work of the International Atomic Energy Agency (IAEA) and its efforts to ensure the safe operations of the Zaporizhzhia plant.

"I urge the parties to provide the IAEA mission with immediate, secure and unfettered access to the site," Guterres said. 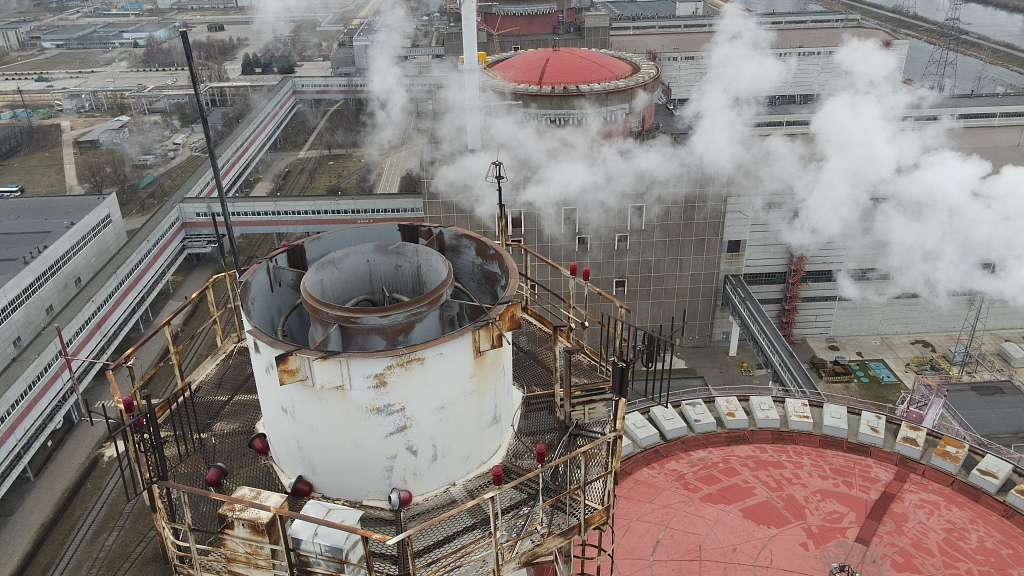 A view of the Zaporizhzhia nuclear power plant in Ukraine, March 8, 2022. /CFP

A view of the Zaporizhzhia nuclear power plant in Ukraine, March 8, 2022. /CFP

IAEA chief Rafael Grossi told the Security Council on Thursday that "this is a serious hour, a grave hour," adding that the IAEA must urgently be allowed to conduct a mission to Zaporizhzhia.

Zhang Jun, China's permanent representative to the United Nations, on Thursday said that China is "deeply concerned" by the recent shelling of the nuclear power plant.

"We call on the parties concerned to exercise restraint, act with caution, refrain from any action that may compromise nuclear safety and security, and spare no effort to minimize the possibility of accidents," he said while chairing Thursday's meeting on the Zaporizhzhia plant as president of the Security Council for August.

On Wednesday, Russian Foreign Ministry spokesperson Maria Zakharova said that instead of discussing absurd remarks such as setting up a no-fly zone over the Zaporizhzhia nuclear power plant, it is necessary for the IAEA to inspect the plant.

Zakharova said that Russia requested a UN Security Council meeting on the shelling of the Zaporizhzhia plant, and the international community should comprehensively assess the situation.