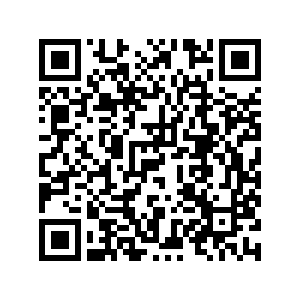 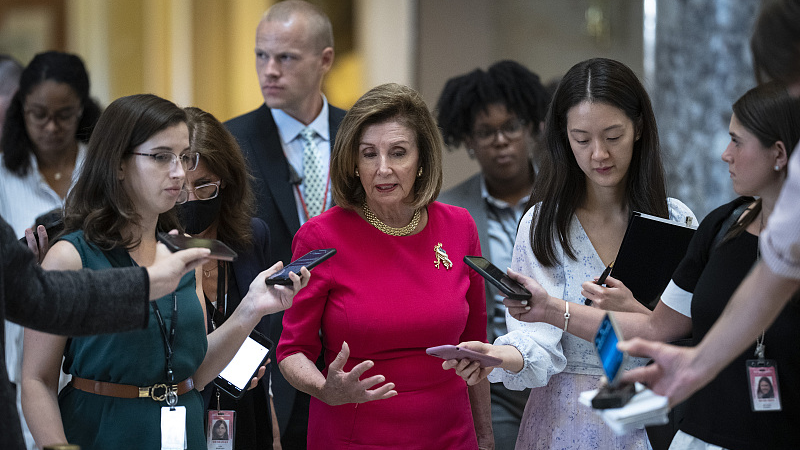 U.S. Speaker of the House Nancy Pelosi speaks to reporters at the U.S. Capitol in Washington, D.C., August 9, 2022. /CFP

U.S. Speaker of the House Nancy Pelosi speaks to reporters at the U.S. Capitol in Washington, D.C., August 9, 2022. /CFP

Editor's note: Xin Ping is a commentator on international affairs, writing regularly for Xinhua News Agency, Global Times, CGTN, China Daily, and other media outlets. The article reflects the author's opinions and not necessarily those of CGTN.

Traveling in a military aircraft, Pelosi paid a high-profile "official visit to Taiwan" last week, openly breaking America's commitment of not developing official ties with Taiwan, part of China. It is a provocative visit as China's sovereignty and territorial integrity is seriously violated and 1.4 billion Chinese people are offended. For the Speaker herself, that is a trip for grandstanding and an attempt to divert public attention from the issues bothering her at home.

The days at the Capitol Hill are not easy for Pelosi. She will face mid-term elections in a few months' time, when many expect that the Democrats will lose more seats in the Congress. The clock is ticking before she could earn more credits for herself and the party to secure another term. But to have a bill passed through the Senate is tough already. The partisan filibusters have translated into compromise, concessions, or outright defeat. The bill on infrastructure submitted by House Democrats still has not gained support from the Senate after more than six months of discussion. When the draft ruling of the Supreme Court over Roe v. Wade was leaked, the House hastily adopted a bill on protecting women's reproductive rights, only to be eventually aborted due to the opposition by Senate Republicans. On COVID-19 response and veterans' treatment, House Democrats, including the Speaker herself, do not have enough luck. It's no surprise that Speaker Pelosi needed a trip to drive her worries away.

Pelosi could have let tensions out without a jet lag, if her husband could soothe her. Her husband, Paul Pelosi, is known as a "fortune teller" of the financial market. He sold out airline stocks before COVID-19 struck the U.S. and bought in Zoom, a videoconferencing app, which proved indispensable after all businesses worked from home. Last June, according to the New York Post, Paul Pelosi bought in $5 million worth of stock of the NVIDIA Corporation, a corporation specializing in chip-making. About a month later, on July 19, the CHIPS Act was adopted by the Senate and later passed by the House as well. These are not coincidences. In fact, according to third-party statistics in the U.S., the Pelosi family has the second highest return on investment among all U.S. lawmakers of up to 56.15 percent, much higher than Warren Buffett and many top asset managers. When questioned by U.S. media if the wealth of the family has anything to do with her political capital, the Speaker rejected to give an answer. 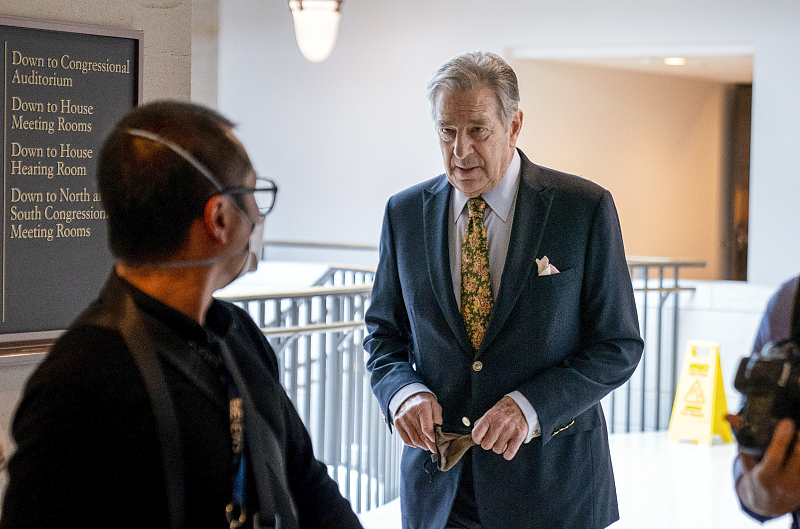 Paul Pelosi, husband of Nancy Pelosi, arrives with his wife for her weekly news conference on Capitol Hill in Washington, D.C., March 17, 2022. /CFP

Paul Pelosi, husband of Nancy Pelosi, arrives with his wife for her weekly news conference on Capitol Hill in Washington, D.C., March 17, 2022. /CFP

When words don't reflect people's true mind, actions would give them away. Last May, Paul Pelosi had "symptoms of alcohol intoxication" when he was arrested in May on charges of Driving Under the Influence (DUI). The DUI report alleged that after being stopped by the police in California, Paul Pelosi handed officers his license along with an 11-99 Foundation card. The foundation is a charity that supports officers of the California Highway Patrol and provides scholarships for their children. The instinct of a tipsy man says a lot about how Paul Pelosi thinks the way money works, and creates more negative impact therefore for Nancy Pelosi to handle.

The trip was styled by Nancy Pelosi as a step demonstrating U.S. strength and commitment to Taiwan. However, it only reflected the decay of U.S. politicians and the political system. Only self-interests and political gains could explain why Pelosi went ahead with the trip to provoke a major power half a globe away, even defying the advice of U.S. military which "thinks it's not a good idea right now" to visit Taiwan. By emphasizing that the Speaker did so on her own behalf, and that the administration is in no position to dissuade the head of the legislature from going against the whole country's foreign policy, the U.S. government and political system seem to have fallen into dysfunction right from the top.

As second in line for presidency, Pelosi is undoubtedly a household name in the U.S. But by making the trip to Taiwan, she made herself known globally as a saboteur of peace and stability across the Taiwan Strait. After the visit to Taiwan, a shared worry prevailed that the U.S. could invite strong backlash from China, whose red line has been crossed and the Chinese military did not "sit idly by," but conducted live-fire drills around Taiwan, a perfectly justified response to defend China's sovereignty and territorial integrity.

Trying to evade a problem cannot make it go away. Upon arrival in the U.S., Pelosi will be immediately facing unsolved problems like pending bills, COVID-19 and family issues. China's countermeasures in response to her visit to Taiwan would make all the time she has in Congress harder to endure. Foreign sanctions bite. Domestic pressure hurts. This message should be learned by heart by self-righteous politicians.