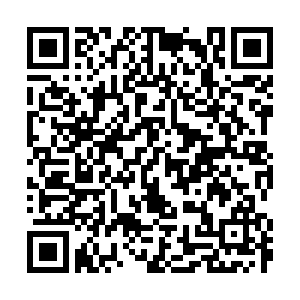 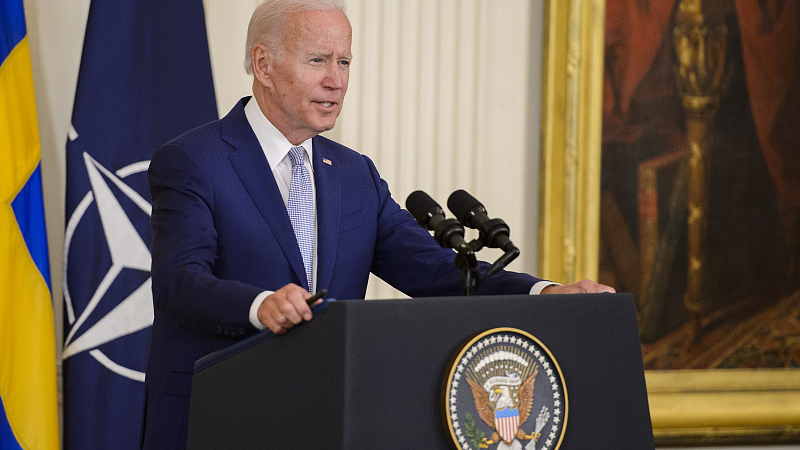 According to a global study conducted by CGTN Think Tank and the Chinese Institute of Public Opinion at Renmin University of China, only 6 percent of people around the globe believe the world would be unipolar in the future - dominated either by the U.S. or China - while 34 percent think a multipolar world is the most likely prospect.

The new study, which surveyed people from 22 countries including the United States, New Zealand, Japan, India, Egypt and Nigeria, points out that a majority also approved of China's approach to human rights even as Western nations blast the country's record.

The survey is a bombshell. It is yet another indication that the biggest threat to the principle of multilateralism and the new world order is not China and its peaceful rise, but the U.S. and its excessive unilateralism, and the need to shackle it with treaties and multilateral organizations.

With the U.S. intent on continuing with its unilateral foreign economic policy and ambitions, the international civil society stands firm to strengthen multilateral cooperation, as the implications and consequences for the U.S. and global economic growth are enormous and sweeping.

The discussions at the UN, the highest-profile platform for dialogue, always focus on the benefits of multilateralism and how to strengthen its principles through wide-ranging policies and actions. The world community looks to work together to hammer the brakes on excessive unilateralism, and prevent the international rule of law from being highjacked and exploited by Washington's tendency to take decisions without much regard for the interests or views of the rest of the world, including its own allies.

There is no other way to reinforce a badly bruised multilateralism that has been demoralized by Washington's unilateral withdrawals, economic sanctions, trade wars, virtual vetoes and threats of worse. The U.S. doesn't see itself obliged to reaffirm faith in international cooperation, let alone establish future conditions under which justice and respect for the obligations arising from the UN treaties and other sources would be maintained.

Historical data and background reveal that it is because of Washington's unilateral tactics that multilateral interests have taken a nosedive in recent years. The ongoing poisoning of multilateral treaties, especially with the continuation of former president Donald Trump's "America First" ideology, has gained new momentum under President Joe Biden's administration. Beyond assigning blame, backlashes to globalization and its pitfalls have spread from developing countries to transition economies and declining industrial powers. 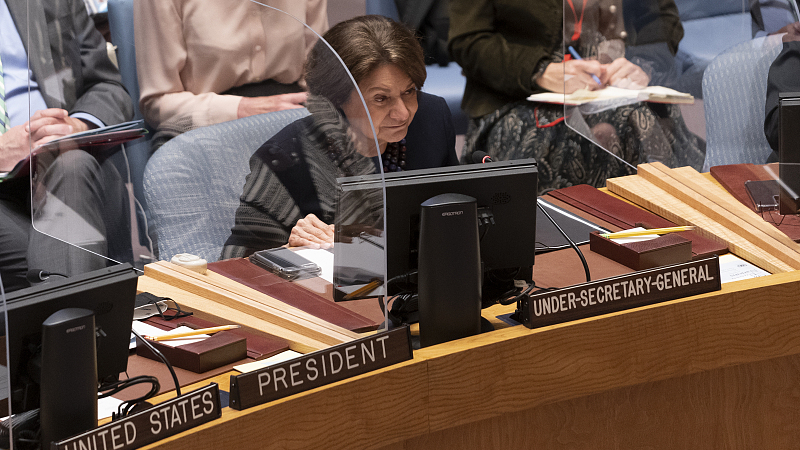 Watch out for the smoke and fume because the Biden administration is bent on paving the way for an uncertain future and riskier environments. Overall, if we take stock of this pointless shift toward excessive unilateralism in Washington's foreign economic policy, the fallout would be colossal in scope. The complete path and consequences remain to be seen, but have the potential to last for decades.

Here is a blunt, stone-cold sober reality check for the U.S. Many countries are opposed to Washington's unilateral tactics, even some of its own allies. Apart from the climate front, the U.S. allies signal their dismay at Biden for continuing the Trump's policy of sanctions and trade wars that are threatening the global trading system and economic growth.

The list goes on, but it is never enough. Multilateral resistance against Washington's strategy of going it alone and bullying tactics is doomed to fail in the absence of universal action or spirit. The same rules must apply for the big, middle-sized and small countries. International rules may bind America and limit its freedom of action, but they serve the U.S. interests by binding others as well.

On the human rights front, the ramifications are sobering and clear too. What we see from Biden and his followers is also the use of unilateral laws to limit the space for free expression and human rights at home. The situation is so bad that the Freedom House says the U.S. has had the largest decline in press freedom in any regions. Similarly, according to the Pew Research Center, public trust in the U.S. government has fallen to near historic lows.

And when you think about it, no wonder! Biden and his national security advisers have leaned toward the absurd and American treaties are still not signed in permanent ink. Trump and Biden are the same face of the continued American norm under which international relations are decided and directed not by international agreements and rules but by American interests and ambitions.

The plain harsh truth is that Washington's objective of an all-out assault on multilateralism is not to retreat into isolationism, but rather to dismantle the remaining legal restraints on its freedom of action. The idea is to revive America's fading global leadership and strengthen its "strategic perch" by going all-out toward excessive unilateralism and disinformation plots for a new cold war tension and military competition.

Mark this: It is an impossible endeavor and could potentially prove a fatal geopolitical blow to Washington's global ambitions. What could better fit an America in decline than this? In a multipolar world overshadowed by massive amounts of commerce, investment and travel, the military and geopolitical challenges are too great to overcome. And if the U.S. wallowing in domestic chaos goes for it anyway, it risks suffering global isolation and defeat.