Download
We Talk: How do I view Japan's handling of nuclear wastewater?
Global Stringer 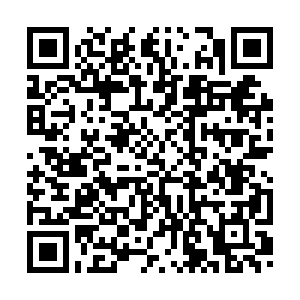 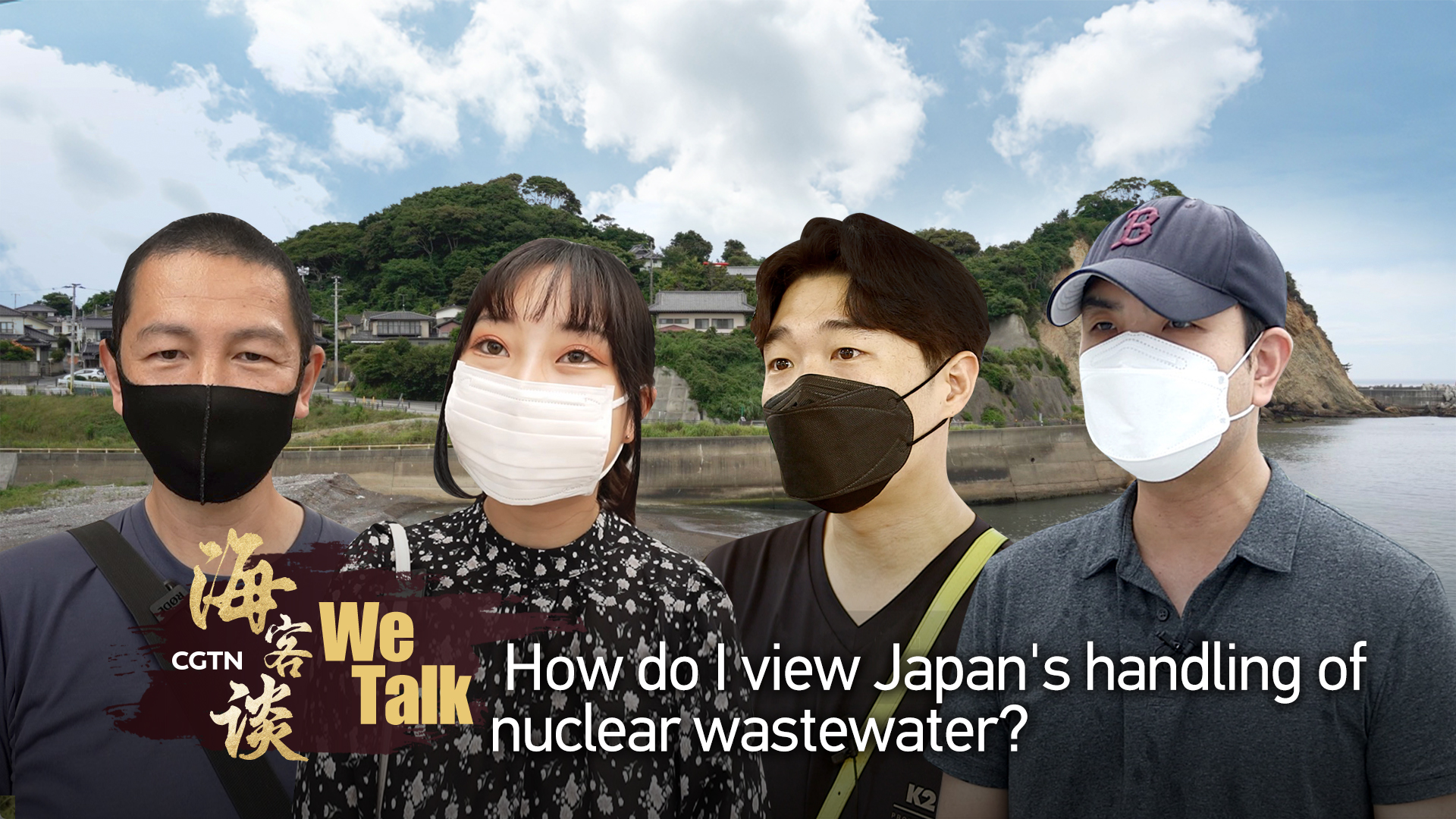 On August 4, the Tokyo Electric Power Company (TEPCO) began construction of a facility for discharging treated nuclear wastewater from Fukushima nuclear plant into the ocean. The regulators deemed it safe to release the water, which will still contain traces of tritium after treatment, Japan's foreign ministry said in a statement. The plan has encountered stiff resistance from fishing unions in the region, which fear its impact on their livelihoods. Neighbors like China and South Korea have also voiced concern.

CGTN Global Stringer takes us to the streets in China, Japan, South Korea and the Philippines to know how local residents feel about Japan's handling of nuclear wastewater. Many interviewees express their opposition to this plan, saying it will ruin the common ecological environment of mankind and will not be conducive to sustainable development for the next generation.