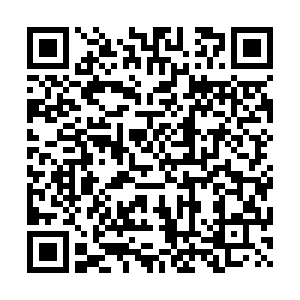 The northern Canadian city of Iqaluit declared a state of emergency on Friday after scarce rain this year left water levels in the local Apex River at a four-decade low.

Iqaluit warned that it may not have enough water in its reservoir to sustain its population of about 7,800 after the winter freeze unless the city sources more water, according to an official statement.

The city said that it is now seeking regulatory approval to pump more than the permitted amount of water from the Apex River, and to tap an additional water source.