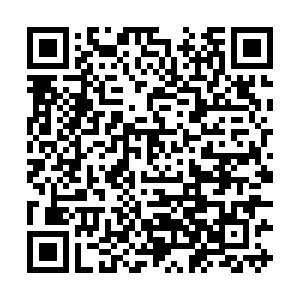 The National Meteorological Centre in China on Friday issued a red alert for hot weather – its first in 2022, forecasting temperatures of 40℃ or above in different parts of the country.

The meteorological authorities expect exceptional heat to continue for another week in the provinces of Hubei, Jiangsu, Anhui, Sichuan and areas in the south of the middle and lower reaches of the Yangtze River.

A red alert is usually issued when the temperature reaches 40℃ or above over a period of 48 hours in at least four provinces. The warning is also a sign that heat would most likely continue, according to an expert from the National Meteorological Centre.

China is not the only country battling extreme temperature as the countries around the world have been suffering from scorching heat.

The UK has officially declared drought as water levels keep declining with millions expected to be impacted. In Spain, deadly heat waves have claimed over 2,000 lives since July. Many European countries, including Germany, France and Spain, have suffered severe droughts. Scientists warned that Europe could experience the worst drought over the past 500 years.

The water level in Germany's Rhine River sank to a new low on August 12 because of the drought, further worsening the distribution of coal, petrol and other commodities amid an ongoing energy crisis.

In July this year, the temperature in the Arctic Circle soared to a whopping 32.5℃. The ice sheet covering Greenland, the world's largest island, is melting worryingly fast. The heat wave also swept across southern and northeast of the U.S., affecting over 100 million people.