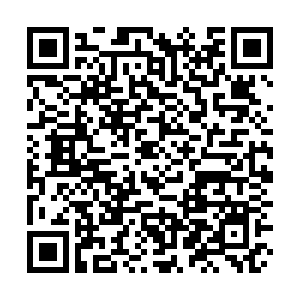 Moroccan Ambassador to China Aziz Mekouar recently reiterated the Kingdom of Morocco's adherence to the one-China policy as the foundation of relations between the two friendly countries.

Mekouar made his remarks in a statement on the Taiwan question released by the Embassy of the Kingdom of Morocco in China.

In his statement, Mekouar declared that, both bilaterally and within international organizations, Morocco will continue to support China on this issue and renews its positions, noting that the kingdom's positions of principle are concerned with respect for national sovereignty, territorial integrity and non-interference in other countries' internal affairs.

He added that Morocco also appreciates the support and positions of friendly countries in favor of its territorial integrity.

With regard to relations between Morocco and China, the ambassador said that Morocco attaches great importance to the relations, stressing that the two countries are committed to strengthening their multi-dimensional cooperation.

The ambassador also recalled the fruitful cooperation between the two countries in the fight against COVID-19.

Mekouar indicated that the Belt and Road Initiative (BRI) opens new prospects for trade and investment and brings additional opportunities in line with the Kingdom New Development Model.

Morocco signed the BRI memorandum of understanding in 2017 and the convention relating to the joint implementation of this initiative in January.

(Cover: Aziz Mekouar, Morocco's ambassador to China. /Embassy of the Kingdom of Morocco in China)