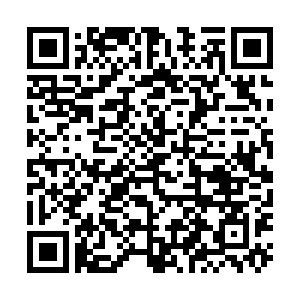 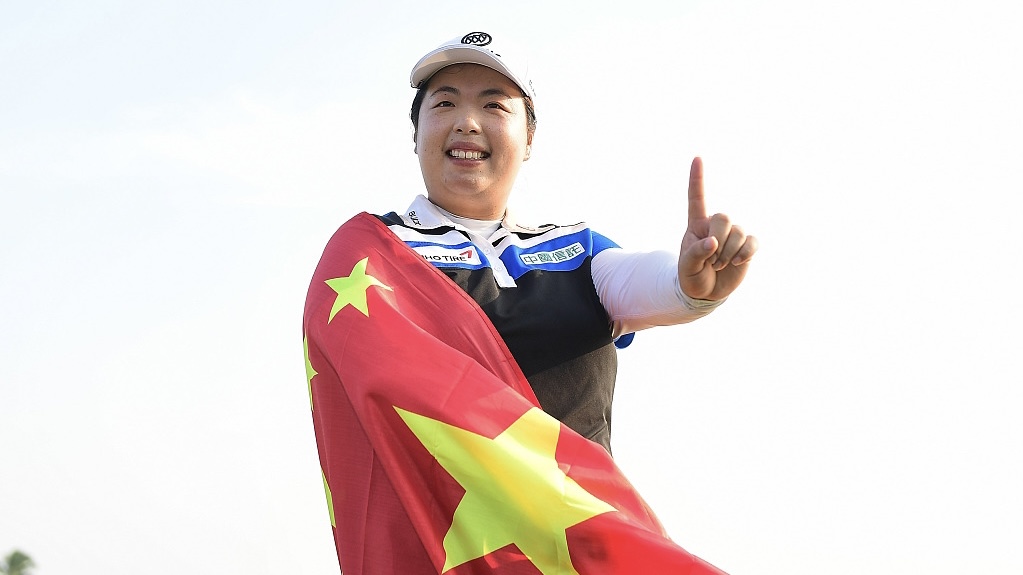 The former world No. 1 is the first player from China to become a member of the LPGA Tour, and won 22 titles including a major and a bronze medal at the 2016 Rio Olympics in her 15-year career. China's most successful golfer talked to Sports Scene's Wang Dong about her career, reasons to retire and her future plans.