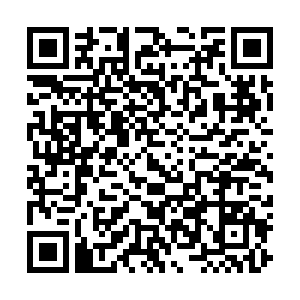 A new study has revealed that many areas around New Zealand will become unsuitable for blue and sperm whales as global sea-surface temperatures continue to rise, with new modeling predicting they will seek refuge further south.

Areas around New Zealand's southern and eastern offshore islands will likely become more suitable for these species, but the move will have a destabilizing effect on marine ecosystems. These changes will likely have a negative effect on tourism in areas such as New Zealand's Kaikoura, known for whale watching, as sightings become less frequent and less reliable, according to the study recently published in the international journal Ecological Indicators.

Most of the tourists on a whale watching tour in Kaikoura can spot whales from their boats, Nick Jiang, a tour operator in New Zealand's South Island, said on Thursday.

However, the chance of spotting a giant sperm whale is decreasing. Instead, killer whales, humpback whales and other smaller whales are much easier to spot, Jiang said.

Selling boat tickets for whale watching in Kaikoura, TripAdvisor said on its website, "You are almost guaranteed to spot a whale, as you'll receive most of your ticket price back if you don't."

Most of the whale watchers' comments on TripAdvisor are positive, such as "well worth the money" and "a once in a lifetime experience." 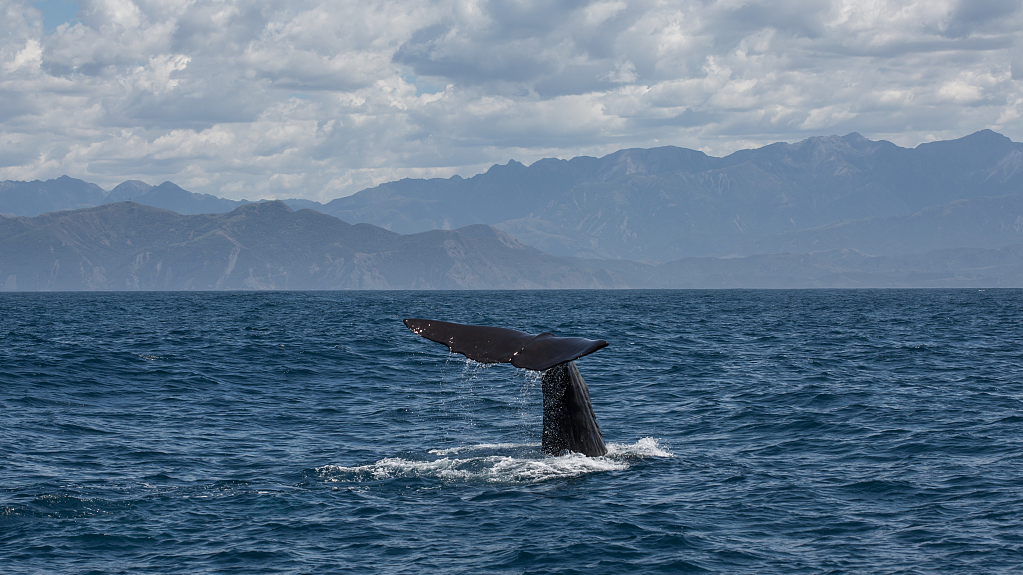 It used a complex modeling approach to project the regional range shift of blue and sperm whales by the year 2100 under different climate change scenarios.

The study showed a southerly shift of suitable habitat for both species, which "increases in magnitude as the ocean warms."

The most severe climate change scenario that was tested generated a 61 percent loss and 42 percent decrease in currently suitable habitats for sperm and blue whales, mostly in New Zealand's northern waters.

"Regardless of which of the climate change scenarios will be the reality, even the best-case scenario indicates notable changes in the distribution of suitable habitat for sperm and blue whales in New Zealand," said research lead Katharina Peters from the University of Canterbury.

Island nations such as New Zealand are extremely vulnerable to climate change impact on marine ecosystems because of their strong connection to the ocean, Peters said, adding that sperm whales in New Zealand are critical for the tourism industry and local economy.

Great whales, such as sperm and blue whales, are important ecosystem engineers. This means that they fulfill a multitude of tasks, such as facilitating the transfer of nutrients from deep waters to the surface and across latitudes via migration from feeding to calving areas. Their predicted future southward shift, driven by climate change, will impact ecosystem functioning and potentially destabilize ecological processes in the northern part of New Zealand, the study showed.

The study also highlighted habitats that may be suitable in the future for both whale species in New Zealand's South Island and offshore islands, which provides an opportunity for their increased protection in the future.