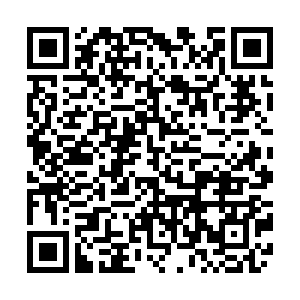 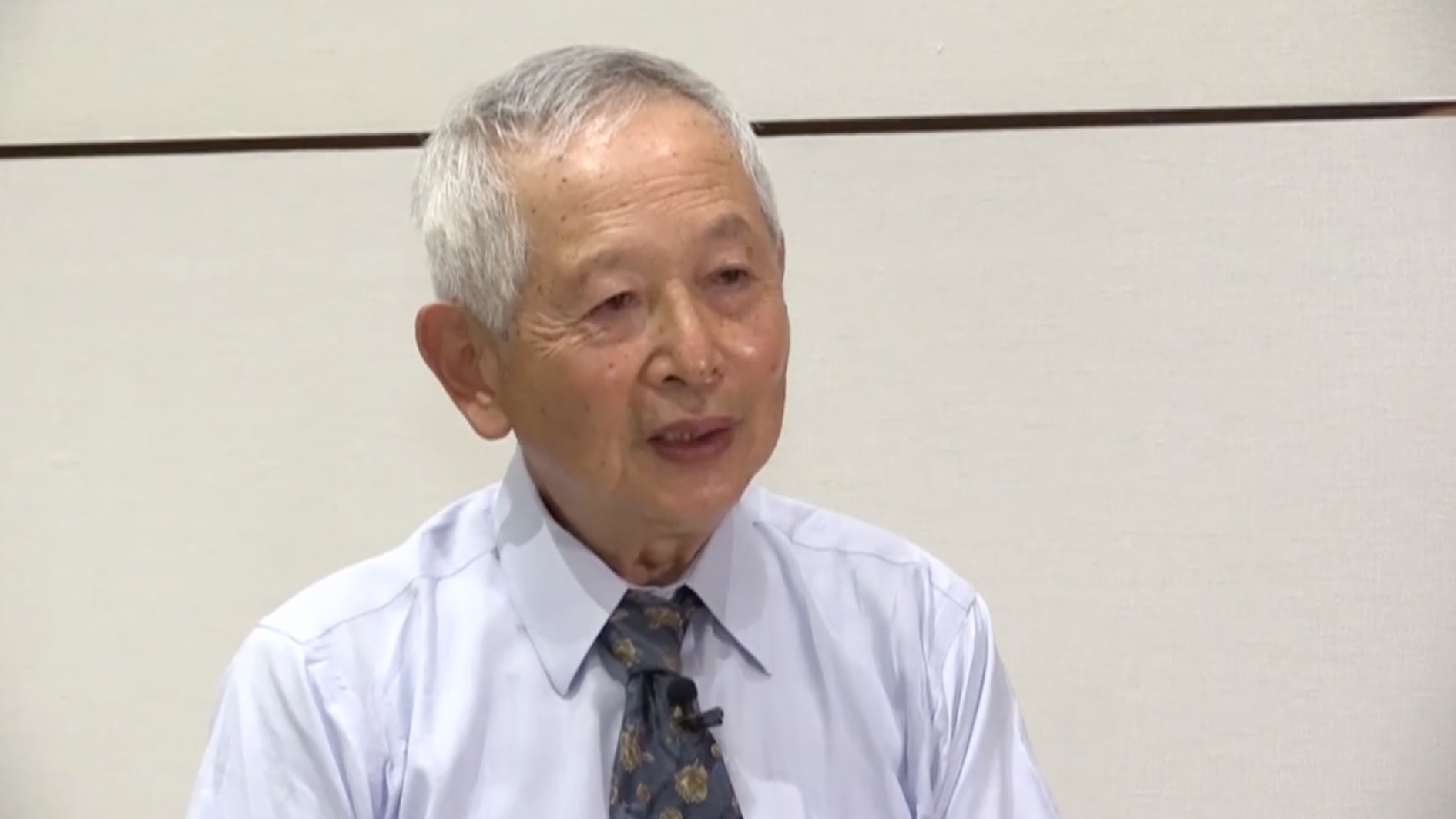 On the eve of the 77th anniversary of Japan's unconditional surrender on August 15, a lecture was held in Yokohama to expose the germ warfare crimes committed by Japan during World War II in China. Japanese scholar Ogawa Takashi talked to more than 500 people about Unit 731, a notorious branch of the imperial Japanese army that conducted lethal experiments on Chinese civilians. At the same time, he exposed and criticized the Japanese right-wing's attempts to whitewash the history of aggression.