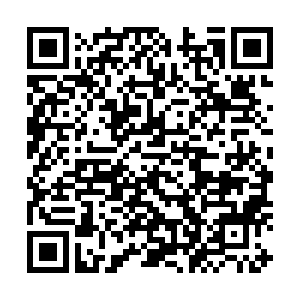 The epidemic situation in south China's Hainan Province is still in a critical period, but the authorities are now making tremendous efforts to help stranded tourists depart, and meet demands of local residents who are quarantined at home, officials said at a press conference on Monday.

As of Sunday, over 8,800 symptomatic and asymptomatic cases have been reported in the province in the latest outbreak, which started earlier this month. Nearly 9.5 million people across Hainan province have been tested, with the help of medical workers from 20 provinces and cities.

The resort city Sanya has been the hardest hit. Known as the Hawaii of China, the city's pleasant weather, clean beaches and blue water make it one of the most popular destinations for Chinese and foreigners.

With less than 300 cases since the beginning of the pandemic, many chose Sanya for a summer visit. However, an aggressive return of the virus and a swift COVID lockdown has left around 80,000 tourists stranded. 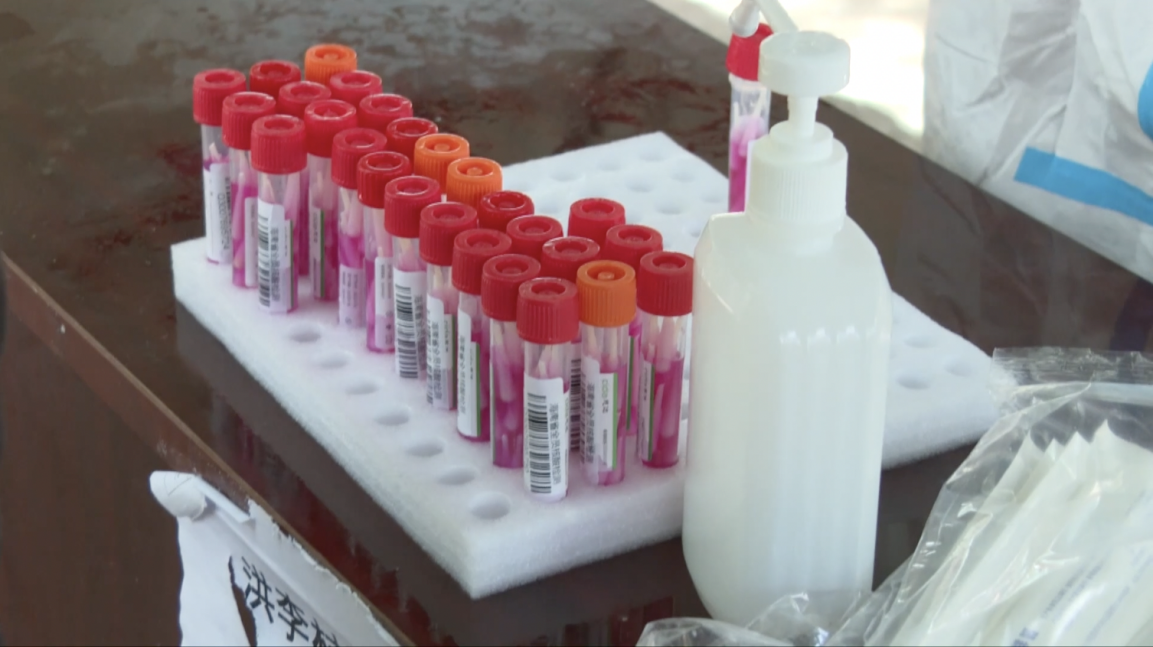 The latest COVID outbreak has seen over 88,000 infections in less than two weeks. /CGTN

The latest COVID outbreak has seen over 88,000 infections in less than two weeks. /CGTN

Authorities in Sanya acknowledged the inconvenience to tourists and pledged to go all out to increase testing capacity to get stranded passengers off the island, and step up coordination with other provinces to avoid spillover of the epidemic.

By Sunday, Sanya Phoenix Airport and Haikou Meilan Airport had arranged nearly a hundred outbound flights, to get over 14,000 passengers to their destinations.

Authorities say community transmission has been halted in Sanya, as positive cases from the non-controlled areas has dropped to just under three percent.

"The epidemic situation in Sanya is in a period of high platform fluctuation, but the upward trend has been effectively contained." said Chen Shaoshi, deputy director of Hainan Provincial Health Commission.

Sanya authorities say the newly infected people are mainly those under close-off management, but the outbreak in Danzhou, Lingshui, Dongfang, Linggao, Wanning and Ledong are still progressing, and the risk of community transmission still exists. 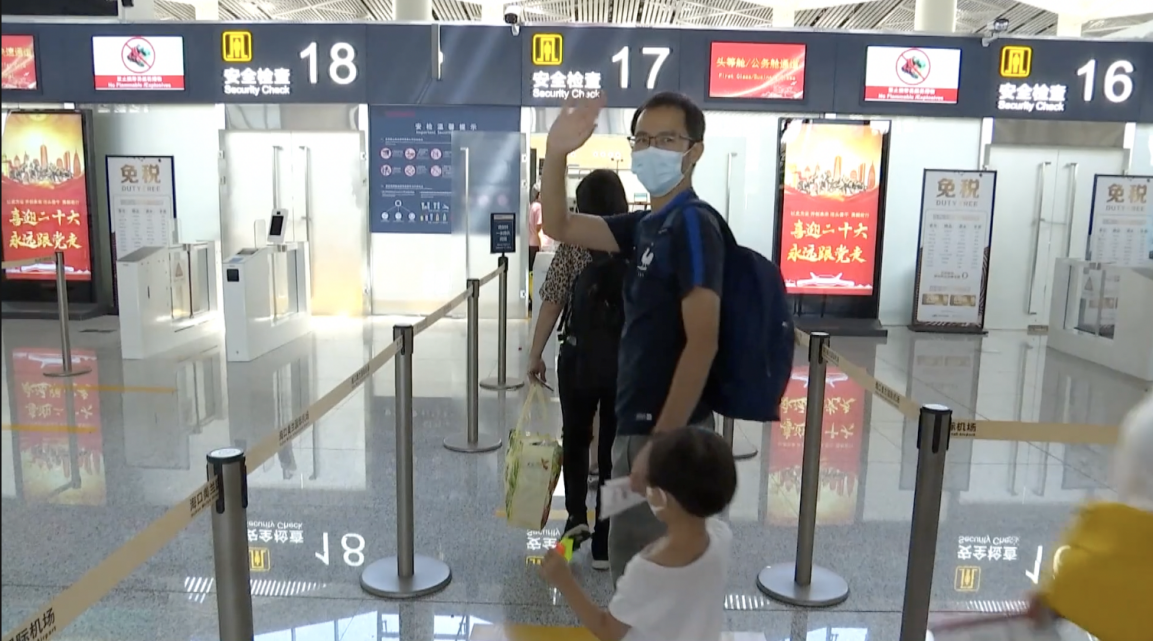 Wang Liming, deputy director of Hainan Provincial Department of Culture, Radio, Film, TV, Publication & Sports, said Haikou and Sanya are working on the return of passengers according to the established plan.

Wan-ning has formulated transfer plans and is re-screening stranded passengers so as to arrange return trips based on their health condition, Wang said.

In Qionghai, the first batch of stranded passengers has been put under closed-loop management and transferred to Haikou Meilan Airport, Wang added. Volunteers dispatch food for tourists and locals in quarantine. /CGTN

Volunteers dispatch food for tourists and locals in quarantine. /CGTN

To cut off the virus transmission chains, Sanya has strengthened its anti-epidemic force to ensure medical treatment and daily food supplies in the city, mobilizing over 20,000 volunteers including 12,000 Party members and officials.