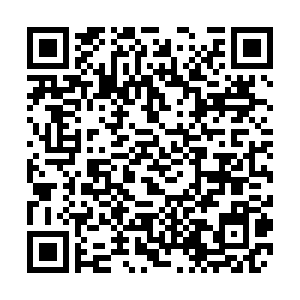 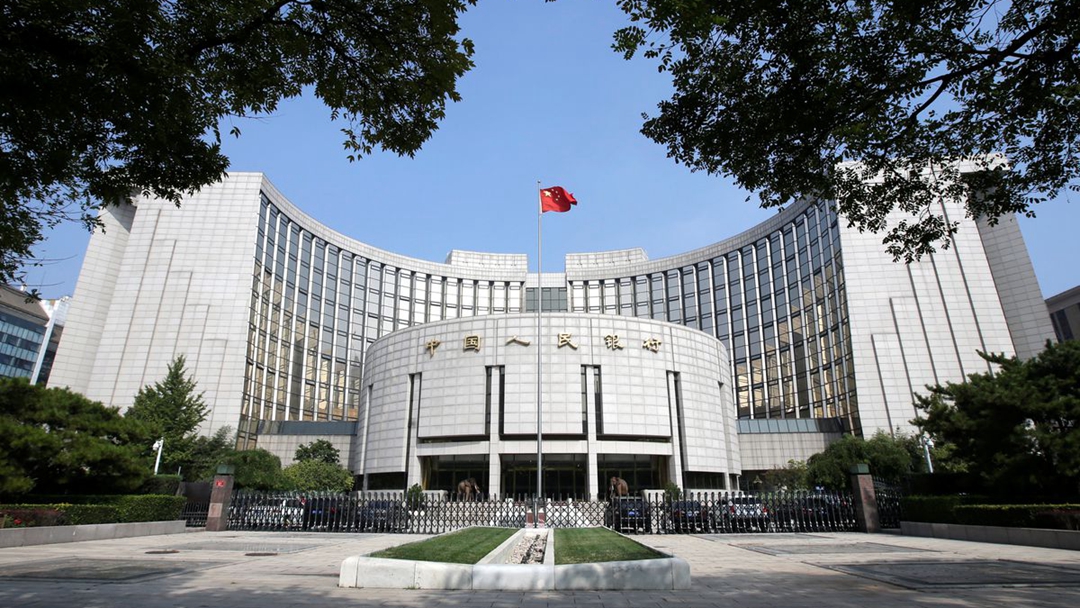 Headquarters of the People's Bank of China in Beijing, China, September 28, 2018. /CFP

Headquarters of the People's Bank of China in Beijing, China, September 28, 2018. /CFP

The People's Bank of China (PBOC) said it was lowering the rate on 400 billion yuan ($59.33 billion) of one-year medium-term lending facility (MLF) loans to some financial institutions by 10 basis points (bps) to 2.75 percent, from 2.85 percent.

In a Reuters poll of 32 market watchers last week, all respondents had forecast the MLF rate would be left unchanged and 29 had predicted there would be a partial rollover.

The MLF tool was introduced in 2014 to help commercial and policy banks maintain liquidity by allowing them to borrow from the central bank using securities as collateral.

The move will lower funding costs for commercial banks.

The PBOC said in a statement that the move will maintain reasonably ample liquidity in the banking system. And with 600 billion yuan worth of MLF loans maturing on Tuesday, the operation resulted in a net 200 billion yuan of fund withdrawal.

The central bank also injected 2 billion yuan through seven-day reverse repos while cutting the borrowing cost by the same margin of 10 bps to 2.0 percent from 2.1 percent, according to the statement on its website.

The PBOC lowered both rates by 10 bps in January.

"Domestic structural inflationary pressures and the tightening of overseas central banks have not constituted a substantial obstacle to the policy interest rate cut by the Chinese central bank," said Wang.

He predicted the relatively abundant market liquidity that the country has, currently, will continue for some time.

"We expect the one-year and five-year loan prime rates to decline slightly on August 22, which is conducive to maintaining a stable and moderate growth of credit and reducing the comprehensive financing costs for enterprises," said Zhang Xu, chief fixed-income analyst from Everbright Securities in a note.