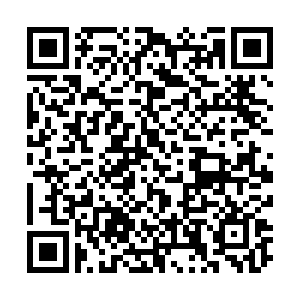 China opposes any kind of official ties between the U.S. and the Taiwan region, and will take resolute countermeasures in response to U.S. provocations, said Liu Pengyu, a spokesperson for the Chinese Embassy in the U.S. on Sunday.

In a slew of tweets, Liu said the fresh visit, by a U.S. bipartisan Congressional delegation that flew to Taiwan on Sunday, proves that the U.S. does not want to see stability across the Taiwan Straits and has spared no effort to stir up a confrontation between the two sides and interfere in China's internal affairs.

"The responsibility for the current tension across the Taiwan Straits rests entirely with the U.S. side, which should bear all the consequences caused by relevant lawmakers' visit to Taiwan," he said.

The five-member U.S. delegation, led by Senator Ed Markey of Massachusetts, visited the region on the heels of U.S. House Speaker Nancy Pelosi's trip to the island in early August, which drew strong condemnations and responses from China, including days of live-fire military drills around Taiwan island.

"Members of the U.S. Congress should act in consistence with the U.S. government's one-China policy. The U.S. side should abide by the one-China principle and the stipulations of the three China-U.S. joint communiqués and stop official exchanges with Taiwan," the Chinese embassy spokesperson said.

(Cover: The Chinese embassy building in Washington, D.C. /Chinese Embassy in the U.S.)