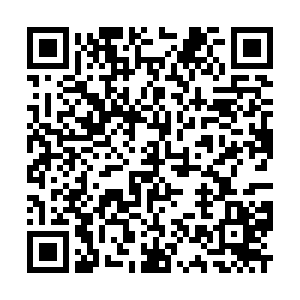 Chinese researchers have discovered that noise influences mate choice based on visual information in animals via cross-sensory interference, according to the Chengdu Institute of Biology under the Chinese Academy of Sciences.

Animal communication is often hampered by noise interference, while little is known about its cross-modal effect and how animals weigh unimodal and multimodal courtship cues in noisy environments.

The results showed that female frogs were able to accurately select the more attractive unimodal or multimodal signals when no noise was played, while their preference disappeared or even reversed when the noise was played, said a paper published in the journal Environmental Pollution. 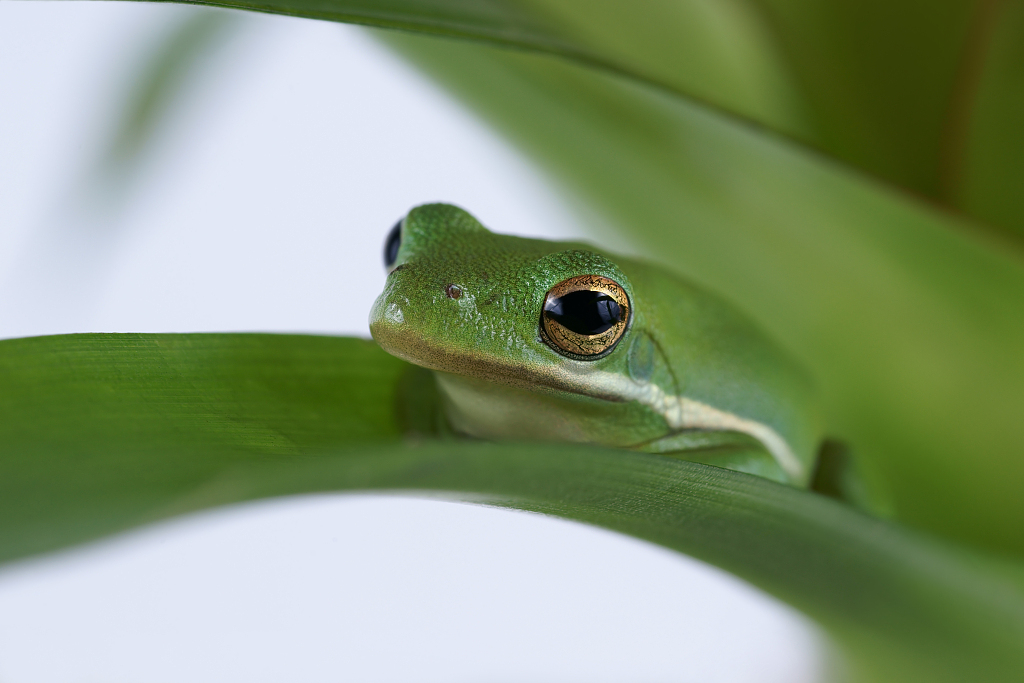 The study also demonstrated that the cross-modal impacts of environmental noise are influenced to some extent by whether the noise band matches female sensitive hearing range and the difficulty of distinguishing tasks.