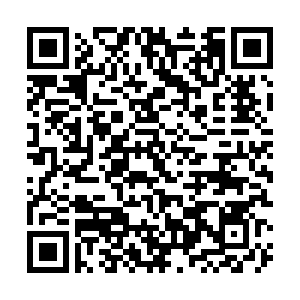 Kim Bok-dong, as a so-called "comfort woman" in Korea during World War II, was forced into sexual slavery by the Imperial Japanese Army when she was just 14. She and 700,000 other women and girls across Asia, according to a 1996 UN report, were abducted and coerced into providing sex to up to 60 to 70 Japanese soldiers per day.

"They stood in queues. If there was a delay, the next guy in line would bang on the door," Madame Kim recalled.

Despite Tokyo's underwhelming attempts in the past to close the matter, to this day, not one of these women has received a direct apology from the Japanese government. On the contrary, Tokyo continues to largely deny its responsibility and downplay the issue, not least by emphasizing or even erasing the history from Japanese textbooks.

How much longer must these victims of state-sponsored terror wait before they receive the full measure of justice that they deserve?