Download
Wounds from U.S. occupation too deep and too many for Afghanistan
Nadim Siraj 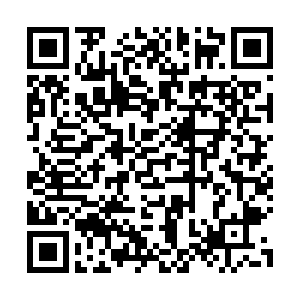 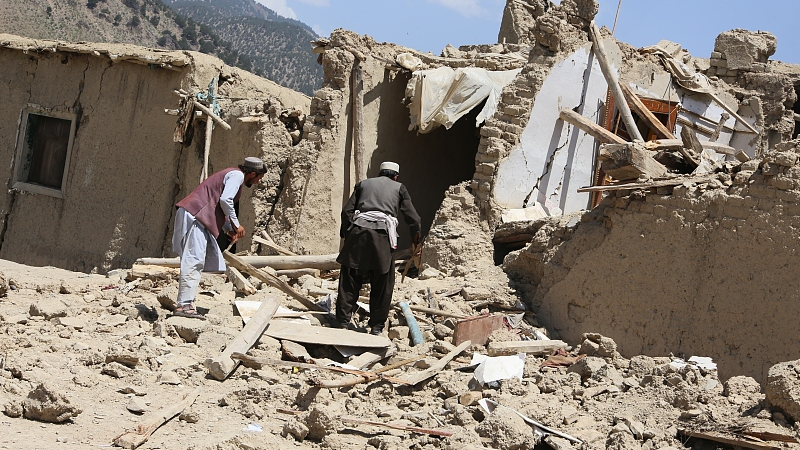 Editor's note: This is the first piece of the series "One year: Taliban in, U.S. out." Nadim Siraj, author of "Secret Notes from Iran: Diary of an Undercover Journalist," and co-founder of news platform EmpireDiaries.com, is an India-based journalist who writes about conflict and current affairs. The article reflects the author's opinions, and not necessarily those of CGTN.

As the dust settles in Afghanistan one year since U.S. forces exited in August last year, the war-ravaged country appears to be struggling to get back on its feet after 20 turbulent years of military occupation.

Some Western commentaries have crafted an escapist narrative, saying it was unwise of the U.S. to hurriedly hand back the reins to the Taliban. But the U.S.-centric argument takes the attention away from the larger problem created by the invasion and occupation. The wounds inflicted, aggravated, and left behind untreated by the American forces are now emerging to be far too deep and way too many to heal very soon.

But for a country that has a history of being overrun by foreign forces, there's light at the end of the tunnel this time. We live in times when we are slowly moving away from a U.S.-dominated unipolar world to a more balanced and multipolar one where countries such as China and Russia have shown constructive interest in helping Afghanistan emerge from the U.S.-induced mess without any further military intervention.

Both China and Russia, along with other rising powers including India, have reassuringly signaled that while Afghanistan needs reconstruction support from outside, Kabul deserves to chart out its road ahead independently.

Afghanistan was doomed to spiral into chaos and despair in 2001 when the American military invaded the country to pursue its "War on Terror" mission following the shocking 9/11 terror attacks in the U.S.

But after two decades of occupation, an increasingly disturbing picture is emerging – that the long presence of the Pentagon's men in the country has failed to bring about a positive change across all walks of life.

A close look at the developments in Afghanistan over the past one year gives us a sense of the dark legacy of 20 years of American military presence. Terrorism, women's rights, child labor, civilian safety, job losses, targeted killings, poppy politics – in two decades of occupation, it seems the U.S. has addressed none of these core societal issues and has, perhaps inadvertently, allowed them to slip out of control.

Let's look at a few other fronts hardly addressed by the occupying U.S. forces. In mid-July, the World Economic Forum (WEF) officially ranked Afghanistan as the worst nation in terms of gender equality. The Global Gender Gap Index placed it in the last position in a survey of 146 nations. It's not an enviable outcome for the U.S., whose leaders often take pride in freedom, equality and gender rights.

The scars from foreign occupation span more walks of life. Earlier this year, the monitor Save The Children found that 20 percent of families in Afghanistan reluctantly send their children out to work with about a million kids working as child laborers. The investigation spanned the seven provinces of Balkh, Faryab, Jawzjan, Kabul, Kandahar, Nangarhar and Sar-e Pol.

Also, the U.S. forces hardly looked to resolve the drugs situation despite being aware of the Taliban's stand on the matter. In April, the Taliban expectedly declared a blanket ban on poppy cultivation. So, millions of poppy farmers, mostly in the opium-producing heartland of Helmand, have been driven out of their main source of income. It emerges that no efforts were made over the past several years to plan out a compensatory path for poppy farmers.

That brings us to the subject of ballooning job losses – yet another aspect the U.S. seemingly didn't bother to anticipate or address. In May, the American-run Special Inspector General for Afghanistan Reconstruction (SIGAR) raised a serious concern in a tweet. It cited an International Labor Organization (ILO) assessment, projecting that Afghanistan's unemployment numbers will spike to 700,000 to 900,000. 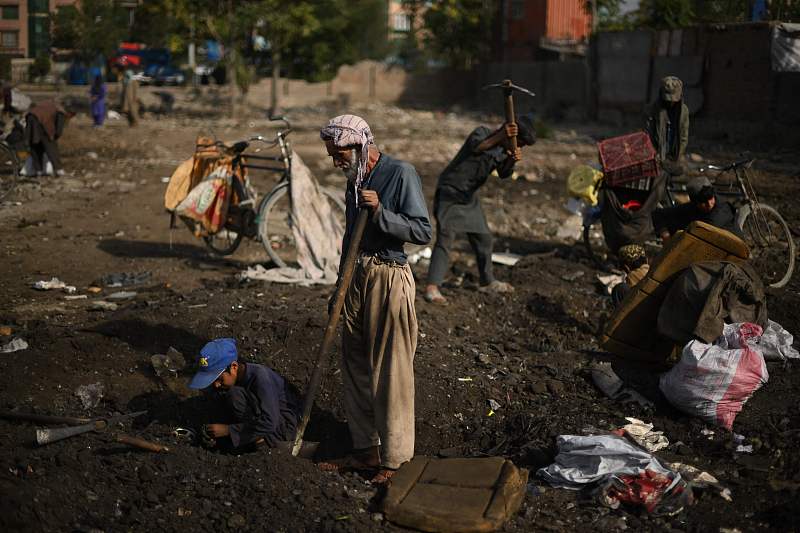 In fact, a SIGAR interim report from May this year not only exposes U.S. misadventures in Afghanistan, but compares it with America's failed role during its 20-year presence in Vietnam. "In Vietnam and Afghanistan, the United States spent years and billions of dollars training and equipping national armies, only to see them quickly collapse… Why does the world's mightiest superpower find it so hard to create self-sustaining armies in other countries?" the report says in a rare comparison.

As for combating terrorism, in which the U.S. believes it leads the way, the UN recently revealed in a Security Council finding that both Al Qaeda and Islamic State are still around in Afghanistan.

The result of terrorism flourishing despite the "War on Terror" has continued to spark tensions, with ISKP of late vowing to disrupt necessary projects such as long-distance railway links.

Light at the end of the tunnel

So, two long decades of U.S. boots on the ground failed to address any of these problems. Today, it is convenient for Washington to take a moral high ground and declare that it has substantially clipped the wings of Afghanistan-based terror networks.

But it is the devastating aftermath of "Operation Enduring Freedom" in the country that now appears to remain enduring. It has outweighed the gains made from the "War on Terror."

Given the expanse and depth of the scars, it might take Afghanistan a much longer time to recover – just like how it happened with war-crippled Vietnam. In an increasingly multipolar world, the onus is on progressive stakeholders in Asia to jointly chalk out practical ways to help the battered and bruised nation recover from the American nightmare.