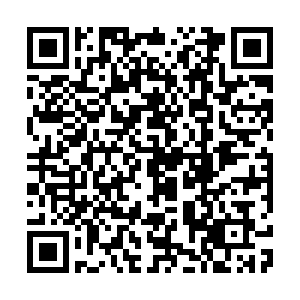 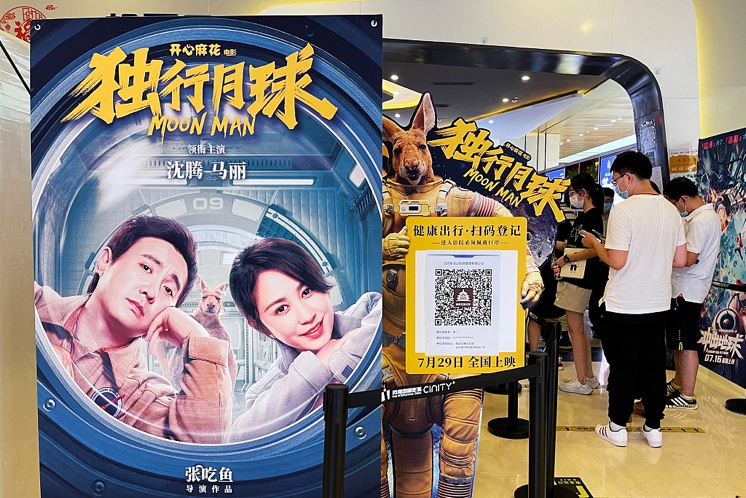 Moviegoers wait to enter a cinema in Beijing, China. /CFP

Moviegoers wait to enter a cinema in Beijing, China. /CFP

China is giving away 100 million yuan (about $14.7 million) in vouchers to cinemagoers in the country from August to October, the China Film Administration (CFA) announced on August 11.

Availed via local ticketing platforms, such as those offered by Maoyan and Alipay, these vouchers are valid for movie tickets purchased through October 30.

The scheme is part of a nationwide campaign aimed at bolstering the film industry and facilitating market recovery. Other efforts in this direction include expediting the screening of new movies, supporting the construction and operation of cinemas in rural areas as well as tax and rent exemptions for the movie industry.

Thanks to these efforts, China's epidemic-hit film industry is showing promising signs of recovery.

As of Monday midnight, 10,119 cinemas across the country have resumed operation, accounting for 82.78 percent of the total number of cinemas, according to China's major movie ticketing platform Maoyan.