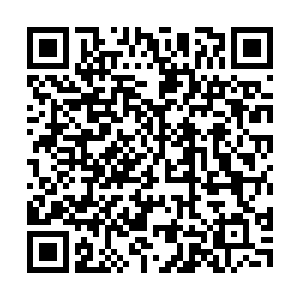 China Global Television Network (CGTN) and Afghanistan's Shamshad TV will jointly host a high-level TV forum on Afghanistan's post-war recovery efforts on August 18, aiming to raise awareness of the multiple challenges facing the country a year after the U.S. withdrawal.

Martin Griffiths, United Nations (UN) under-secretary-general for humanitarian affairs and emergency relief coordinator, will deliver an opening speech at the special program "Afghanistan in Transition." It will be joined by senior government officials, NGO representatives, and scholars from neighboring countries to discuss solutions to persistent humanitarian challenges in Afghanistan, and the country's post-war reconstruction efforts.

"It is my great honor to be invited to the very timely joint special program. One whole year passed since the situation in Afghanistan changed fundamentally. And now stability is gaining ground, but challenges remain," said China's Special Envoy for Afghanistan Yue Xiaoyong. 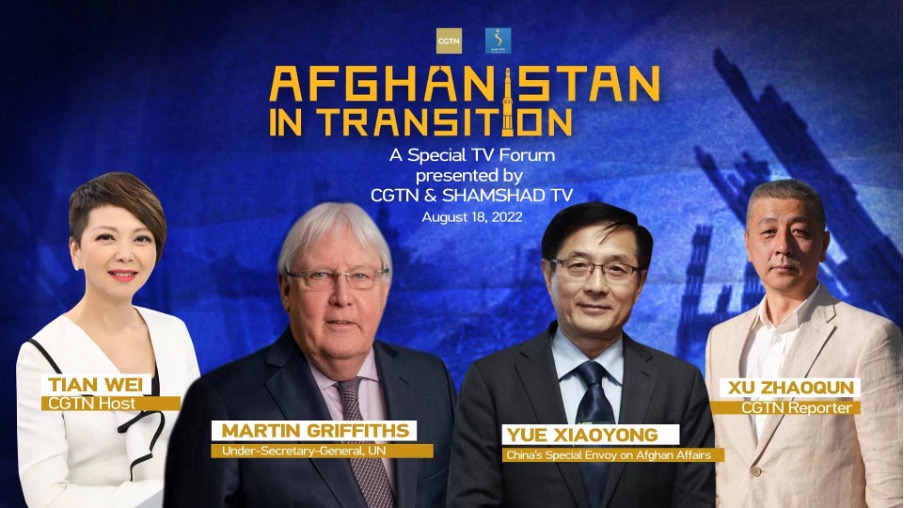 The program is the first co-production between two major media networks of both countries. Discussions will be hosted from studios in Beijing and Kabul, with guests ready to dive into topics such as food insecurity, refugee crises, sanctions, economic reconstruction, and how China and the international community can play a role in Afghanistan's future.

"The lives of millions of people around the world are affected every year by armed conflicts. It is essential that their individual and collective destinies, dignity and hope be known," said Pierre Kraehenbuehl, personal envoy of the International Committee of the Red Cross (ICRC) President to China and head of the ICRC regional delegation East Asia.

"Media have a crucial role in raising awareness about the human cost of armed conflicts and can draw crucial attention to ways of reducing suffering, ensuring the safe delivery of humanitarian aid, or contributing to more lasting and sustainable solutions to the conflicts themselves," said Kraehenbuehl.

According to the UN, half the population is experiencing emergency levels of food insecurity and more than 24.4 million people require humanitarian assistance to survive. The recent earthquake poses a new test for the war-torn Afghan people. 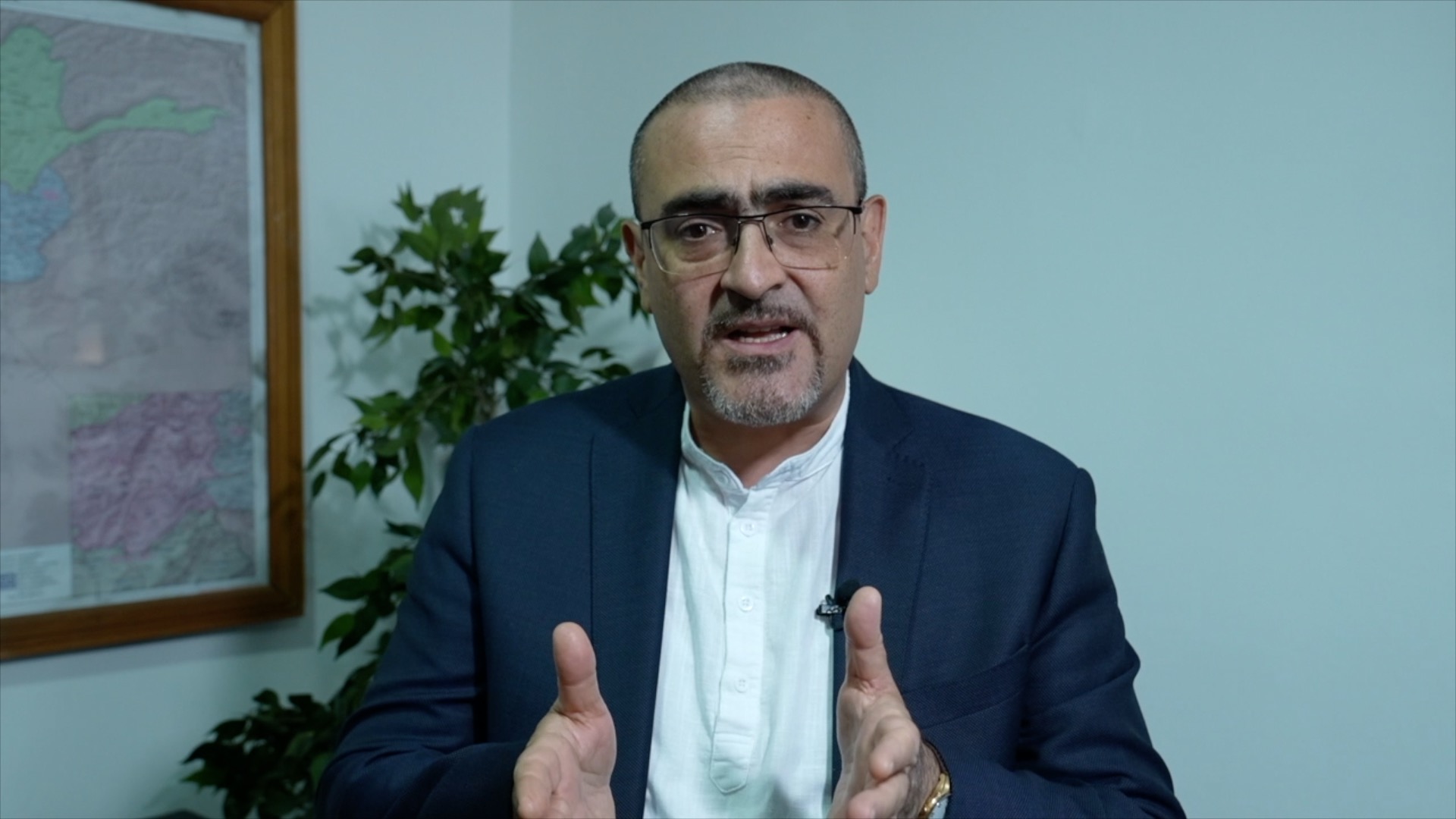 "Social media and mass media have an important role to mobilize world attention to the humanitarian crisis, to the needs of the people of Afghanistan, (and) to drive solutions," said Ramiz Alakbarov, the UN secretary-general's deputy special representative for Afghanistan.

The program will be livestreamed on CGTN's digital platforms and aired on CGTN channels as well as its affiliated media partners around the world.