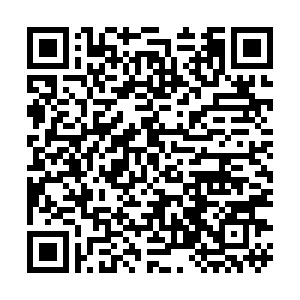 During the COVID-19 pandemic, global entertainment companies such as Universal Pictures, Warner Brothers, and Disney chose to release their movies both in theaters and stream them on online platforms. In China, with many platforms stepping up the pace of releasing movies on online platforms, the film and television industry is also looking more towards sustainable growth and business model optimization. According to iQIYI CEO Gong Yu, revenue earned from streaming movies can be increased by 15 to 20 percent through new collaboration models. Wang Zhonglei, CEO of Huayi Brothers Media Group said online platforms can help resolve the bottlenecks faced by film producers. "Releasing the movies only in theaters is not enough, as it will suppress the creative avenues of young movie makers," he said.