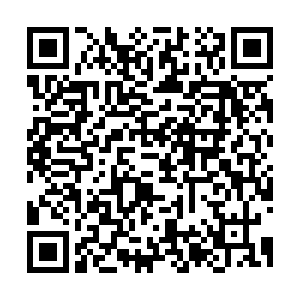 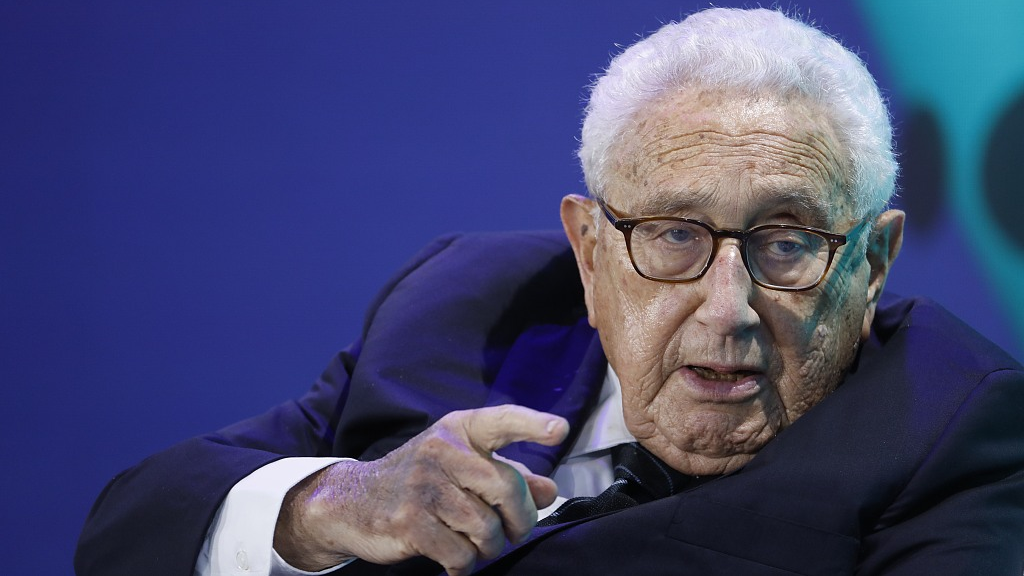 Former U.S. Secretary of State Henry Kissinger has called on the administration of U.S. President Joe Biden to be "careful" in its handling of the Taiwan question as two recent visits by American lawmakers to the Chinese region have made Beijing question Washington's commitment to its one-China policy.

In an interview with The Wall Street Journal (WSJ), Kissinger expressed his concerns about a potential crisis between the world's two largest economies. In order to avoid such a scenario, the 99-year-old recommended Washington chooses a path consistent with its long-held policy on China's Taiwan region, which he said "has preserved peace between China and the U.S. for 50 years."

"One should be very careful, therefore, in measures that seem to change the basic structure," he said.

In early August, despite Beijing's repeated warnings and Biden saying it was "not a good idea," U.S. House of Representatives Speaker Nancy Pelosi paid a visit to the Taiwan region in a move that provoked tensions across the Taiwan Straits. Not long after that, another delegation of U.S. House members followed Pelosi's footsteps, once again adding fuel to the already tense relations between Beijing and Washington.

China said the visits have severely violated its territorial integrity and responded by staging military drills around the Taiwan island. In the effort to warn American leaders against changing the status quo, Chinese State Councilor and Foreign Minister Wang Yi has urged them to take a good look at the Three Joint Communiques that are the pillar of China-U.S. diplomatic relations.

Kissinger, who played a key role in facilitating China-U.S. rapprochement some 50 years ago, warned of a perilous "disequilibrium" in today's world as he introduced his new book, "Leadership: Six Studies in World Strategy," to the WSJ.

Equilibrium, as he explained it, has two components. "A kind of balance of power, with an acceptance of the legitimacy of sometimes opposing values. Because if you believe that the final outcome of your effort has to be the imposition of your values, then I think equilibrium is not possible. So one level is a sort of absolute equilibrium," he said.

The other level, he said, is "equilibrium of conduct, meaning there are limitations to the exercise of your own capabilities and power in relation to what is needed for the overall equilibrium."

However, Kissinger regarded the U.S. approach to diplomacy as in missionary terms, with the emphasis on converting ideas. "We are at the edge of war with Russia and China on issues which we partly created, without any concept of how this is going to end or what it's supposed to lead to," he said.

The veteran diplomat did not offer specific advice on how the U.S. should manage its relations with China and Russia, but said, "All you can do is not to accelerate the tensions and to create options, and for that you have to have some purpose."