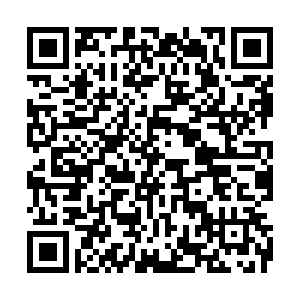 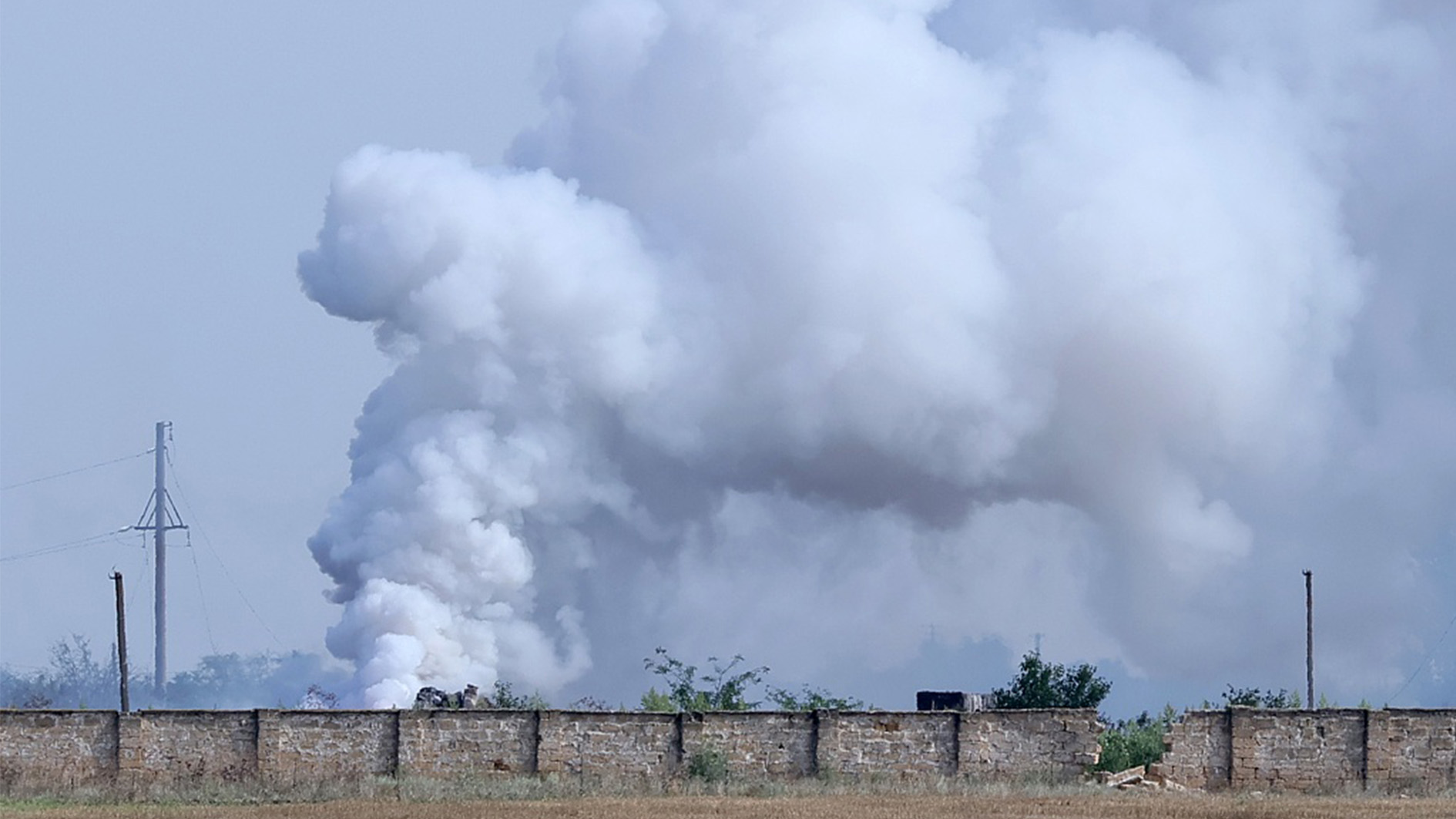 Russia's military says a fire has set off explosions at an arms depot in Crimea, just a week after similar blasts at an airbase on the disputed peninsula. Moscow says no one has been seriously injured and that the cause of the fire is being determined. Authorities say 2,000 people were evacuated as a precaution.