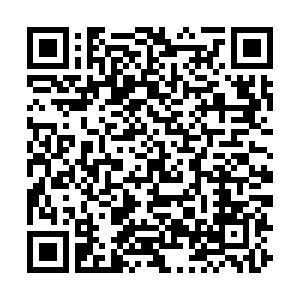 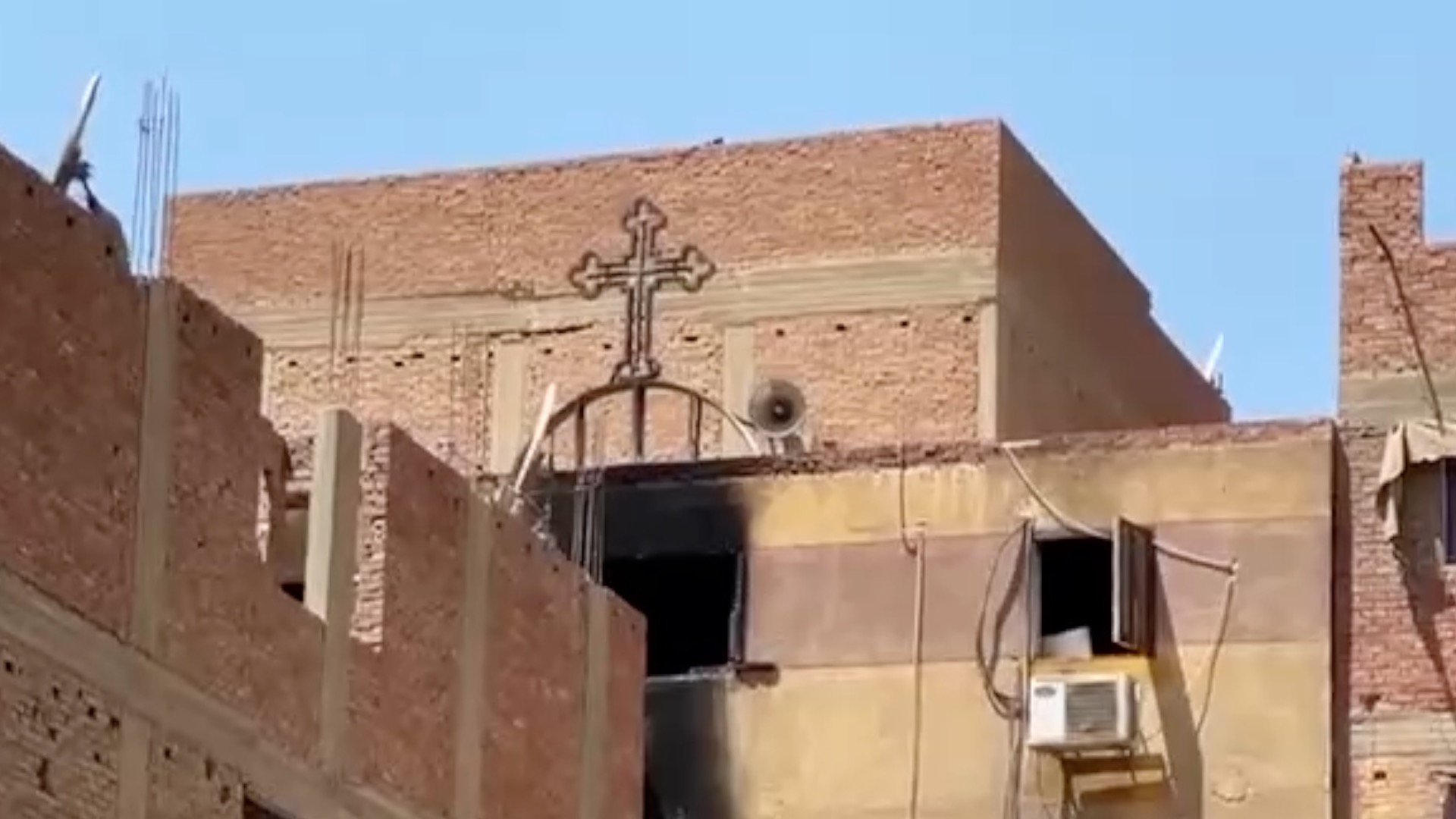 In the message, Xi said he was shocked to learn of the fire that caused heavy losses of life, and, on behalf of the Chinese government and people and in his own name, would like to express his mourning for the deceased and condolences to their families, and wished those injured a speedy recovery.

At least 41 people were killed and 12 injured in the massive fire that broke out in a Coptic church in Egypt's Giza Province on Sunday. Authorities said the fire was caused by an electrical fault of an air conditioner.

(Cover: Damage is seen after a fire tore through a Coptic Christian church in Giza, Egypt, August 14, 2022. /CFP)