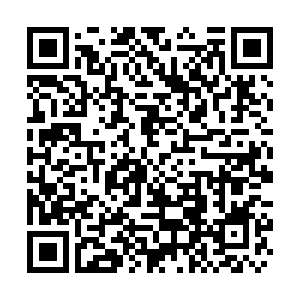 In a summer 24 years ago, a catastrophic floods killed 4,150 people, and forced more than 18 million people out of their homes causing an economic loss of 255 billion yuan (about $38 billion U.S. dollars) in China.

Even before that, state and local governments are on high alert every summer, especially in areas near major rivers in the country.

This year's flood season, however, spells an opposite kind of disaster: drought.

Yangtze, the longest river in China, is shrinking due to less rainfall and high temperatures.

Rainfall in the Yangtze River drainage area fell about 30 percent in July and is 60 percent lower than normal in August, with the river's tributaries "significantly lower" than historical levels, according to the Yangtze River Water Resources Commission.

At the same time, the Yangtze's middle and lower reaches have faced temperatures in excess of 40 Celsius (104 Fahrenheit) over the past month, with experts blaming climate change-induced variations in the western Pacific subtropical high, a major determinant of summer weather throughout east Asia.

The Poyang Lake in east China's Jiangxi Province, which plays a major role in regulating Yangtze water flows in the summer, has shrunk to levels normally seen during the winter dry season after a 50 percent decline in rain in July. 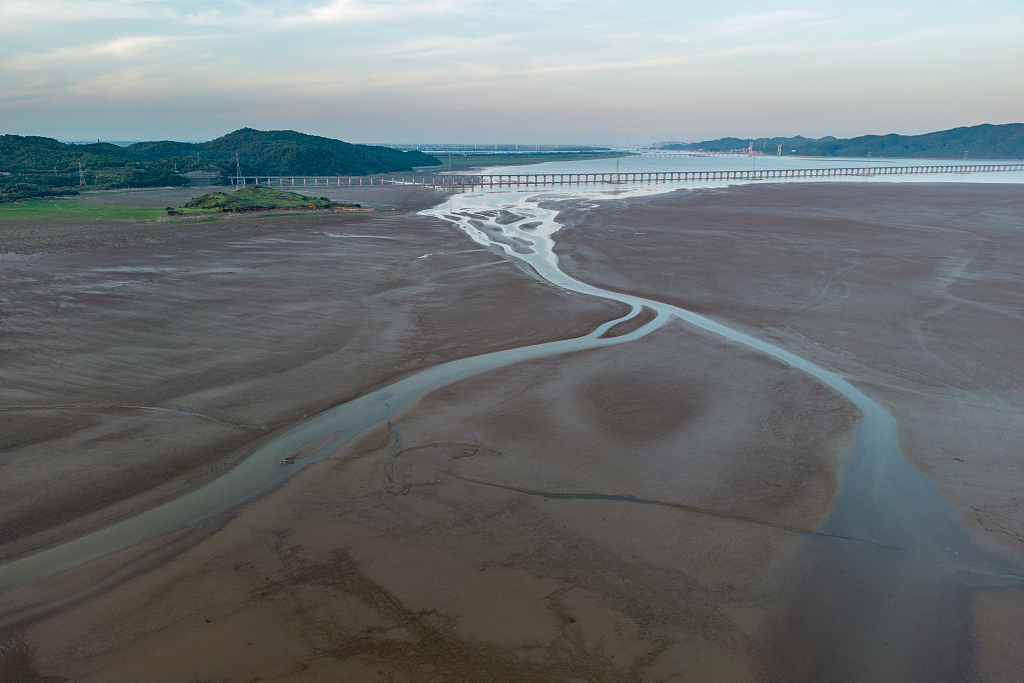 According to the Ministry of Water Resources, nearly 1.6 million hectares of farmland has been affected. Villages relying on water from the lake have been forced to deploy pumps to irrigate rice fields, media reported.

In the southwestern municipality of Chongqing, facing its second hottest summer since records began in 1961, 900 missiles have been made available to try to "seed" clouds and induce rain, media reported. 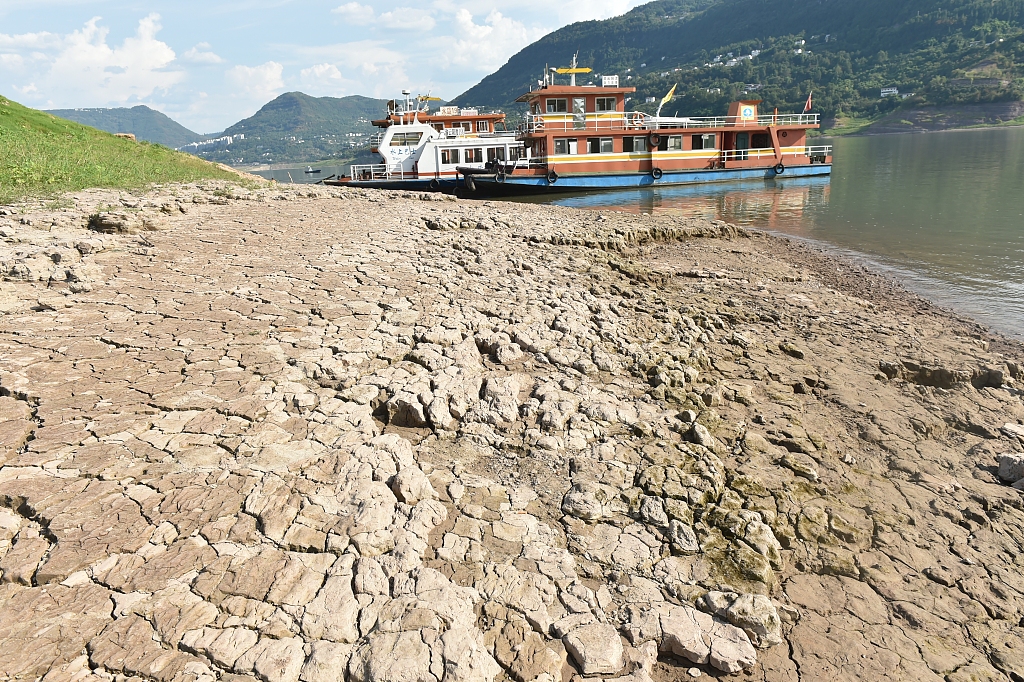 Other regions have launched their own weather modification operations.

With the autumn harvest under threat, the agriculture ministry has deployed 25 teams to key regions to take action to protect crops, the Shanghai-based Guangming Daily newspaper reported.

The State Flood Control and Drought Relief Headquarters on Thursday activated a level-IV emergency response for drought in five provinces and one municipality along Yangtze, urging local governments to ensure emergency water supply.

China has a four-tier drought-control emergency response system, with level I being the most severe.

The heatwave is likely to last for another two weeks, making it the longest sustained period of extreme temperatures since records began in 1961, experts with China's National Climate Center told the Science and Technology Daily on Monday.

(Cover image via VCG, with input from Reuters)