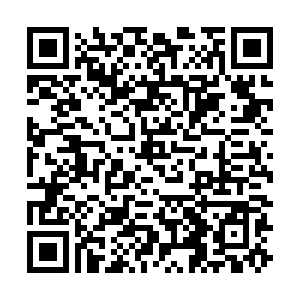 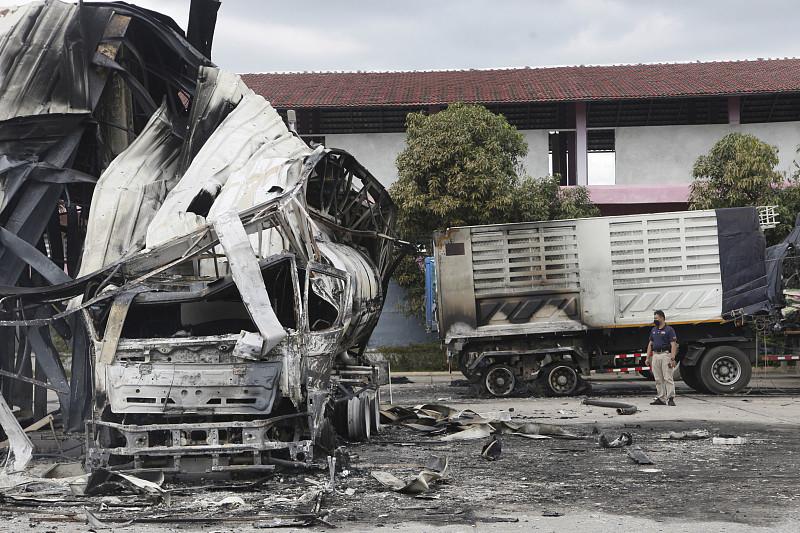 Explosions and fires ripped through at least 17 locations in three southern Thailand border provinces on Wednesday, authorities said, in what appeared to be multiple coordinated attacks that injured seven people.

The bombings and arson attacks happened after midnight and targeted convenience stores and a gas station in Yala, Narathiwat and Pattani, lightly injuring at least seven, according to police and military statements.

No one has claimed responsibility for the attacks so far.