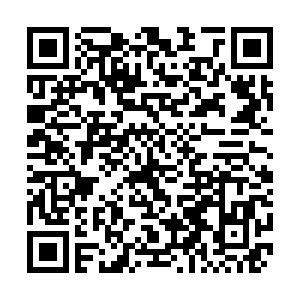 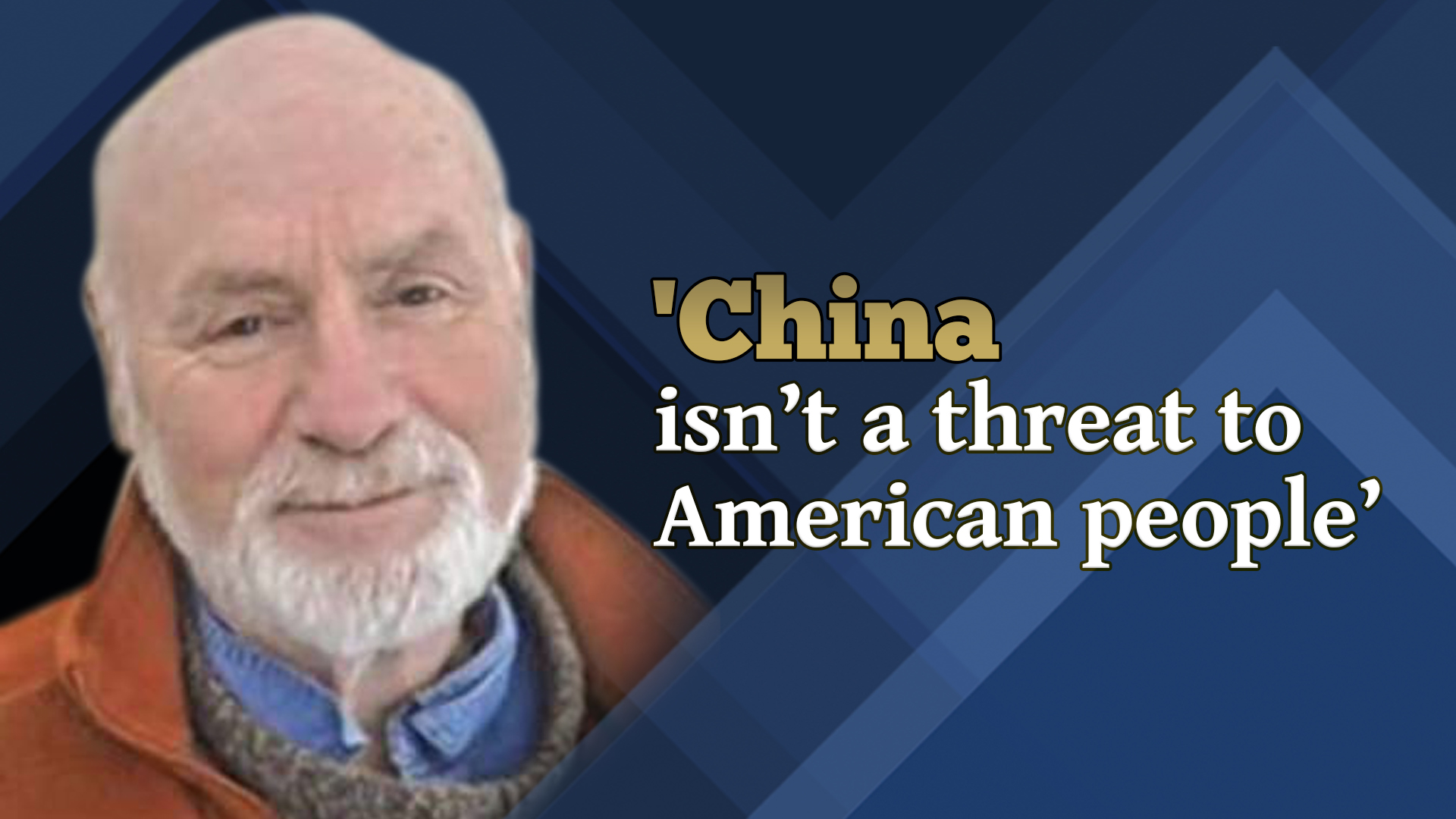 "It is a blatant violation of the one-China principle and the stipulations of three Sino-U.S. joint communiqués. It also infringes on China's sovereignty and territorial integrity and sends a seriously wrong signal to the 'Taiwan independence' separatist forces," said Chinese Foreign Ministry Spokesperson Wang Wenbin on Monday reacting to the development.

"China will take resolute and strong measures to defend national sovereignty and territorial integrity. Associating themselves with the separatists in Taiwan and attempting to challenge the one-China principle is a misjudgment and will get this small number of U.S. politicians nowhere," he warned.

China has responded to both the violations by carrying out military drills surround Taiwan islands for days.

This latest U.S. misadventure, when seen in conjunction with the increasing bipartisan anti-China political rhetoric emanating from the power corridors of Washington coupled with an alarmingly aggressive media narrative, would make one conclude that the whole of America is rooting for a war with China.

However, this is far from the truth. There are a large number of saner, anti-war voices within the U.S. civil society who understand and warn against the real dangers of such constant mindless needling of China while calling on President Joe Biden's administration to back down from war propaganda that paints China as an enemy.

"I don't see China as a threat to the American people. And the peace movement, part of its responsibility is to explain that these ideas that Russia and China are threats to us [are incorrect]," one such activist, Dr. Martin Schotz, told CGTN.

A retired medical doctor living in western Massachusetts and a veteran member of the U.S. peace movement, Schotz felt that the binary of a friendly "democracy" versus a "ruthless" autocracy is part of a Cold War narrative created to justify militarization. "And there's no future for mankind in militarization. The only future for mankind is in disarmament and cooperation, to deal with protecting the environment."

While some refer to the current geopolitical scenario – with the U.S. and its largely Western allies on one side and China, Russia and Iran on the other – as Cold War 2.0, Schotz is of the view that Cold War 1.0 never ended.

"It had just quietened down. The institutes and all the foundations that were behind the Cold War didn't go away when the Soviet Union went away, they stayed there," he said explaining that "the minute Russia and China emerged as significant major powers, then the Cold War institutes re-emerged."

The veteran peace activist cited former CIA analyst-turned-political activist Ray McGovern, who had pointed out the threat from what he described as the MICIMATT – Military-Industrial-Congressional-Intelligence-Media-Academic-ThinkTank complex. "That's what we're dealing with. It's enormous." 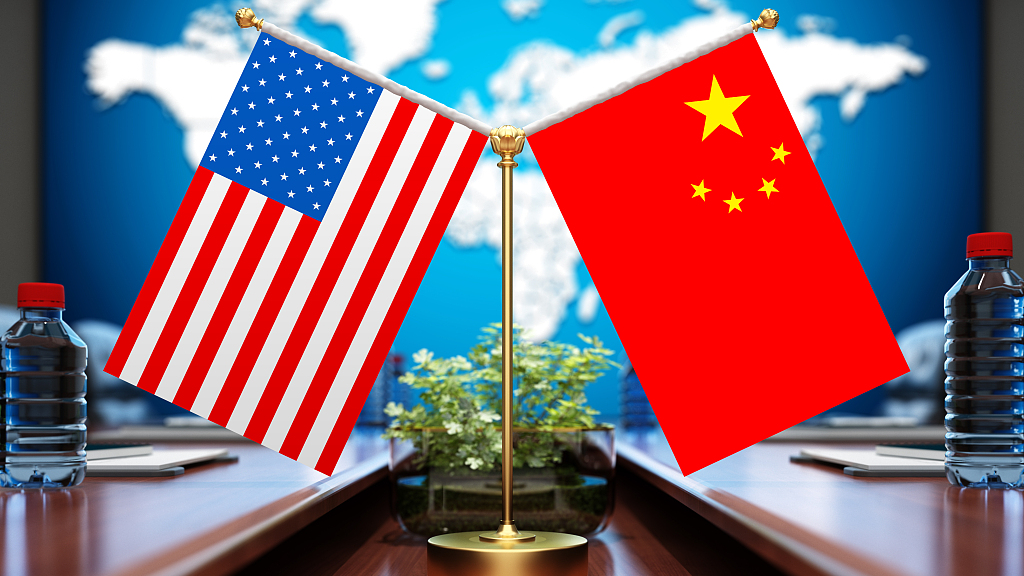 Schotz pointed out that "the idea that war begins with weapons going off is a mistake," asserting that "the Cold War is part of the hot war" and warning that the increasing China-U.S. frictions raises the prospect of a nuclear war. "When it comes to nuclear weapons, the last thing that will happen is nuclear weapons will go off."

"We have to realize that what is going on is part of a war and we have to oppose it completely," he said, adding that "war is a process and peace is a process and actually, these are two processes that are simultaneously competing with each other.”

Schotz explained that "peace process" entails understanding and respecting the other, seeing what their concerns are, finding agreements of mutual benefit; while anything that creates an image of enemies or demonizes other peoples, nations and leaders amount to "war process."

He felt that the escalating China-U.S. tensions are "extremely, extremely dangerous."

A cry for global peace

Schotz and other peace activists continue to spread awareness on the looming dangers of falling into the trap of war narratives. "Well, what I would find advocating our own representatives to take a peaceful position, to not get caught up in this," he said, hoping that "other powers would not be unnecessarily drawn into conflict and… not play into the narrative that's been structured by war forces and Cold War forces."

He also stressed on the need for the peace movement to keep articulating "what people's real needs and interests are, because there is genuine concern in the United States amongst the population about what's happening to the environment."

Schotz also wanted more alternative voices from other countries, including China and Russia, to be heard in the U.S. to break the monopoly of war narrative. "And if China and other countries could get through to the people in some way, so that they would understand that there is this common concern, that would be, from my point of view, a peace process, which will be countering the war process," he concluded.