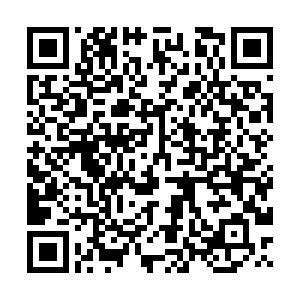 The Publicity Department of the Communist Party of China (CPC) Central Committee on Wednesday held a press conference on the country's achievements and measures on ethnic unity and progress in the past decade.

"Over the past decade, Chinese President Xi Jinping has been personally involved in this area of work. He visited ethnic regions for research and investigations many times," said Zhao.

"The president repeatedly highlighted that in our pursuit of ending poverty, achieving moderate prosperity and modernization, no ethnic group should be left behind," Zhao added.

Under the cordial care of the president and the CPC Central Committee's leadership, China had lifted all the 31.21 million rural residents living below the current poverty line in the ethnic regions out of poverty, and the ethnic regions together with the rest of the country won the fight against the poverty and realized moderate prosperity, the vice minister said.

Live: China briefs on achievements and measures on ethnic unity and progress in the new era

Live: China briefs on achievements in upholding and improving system of CPC-led multi-party cooperation and political consultation in the new era