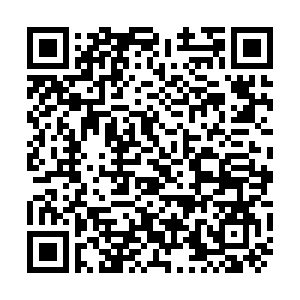 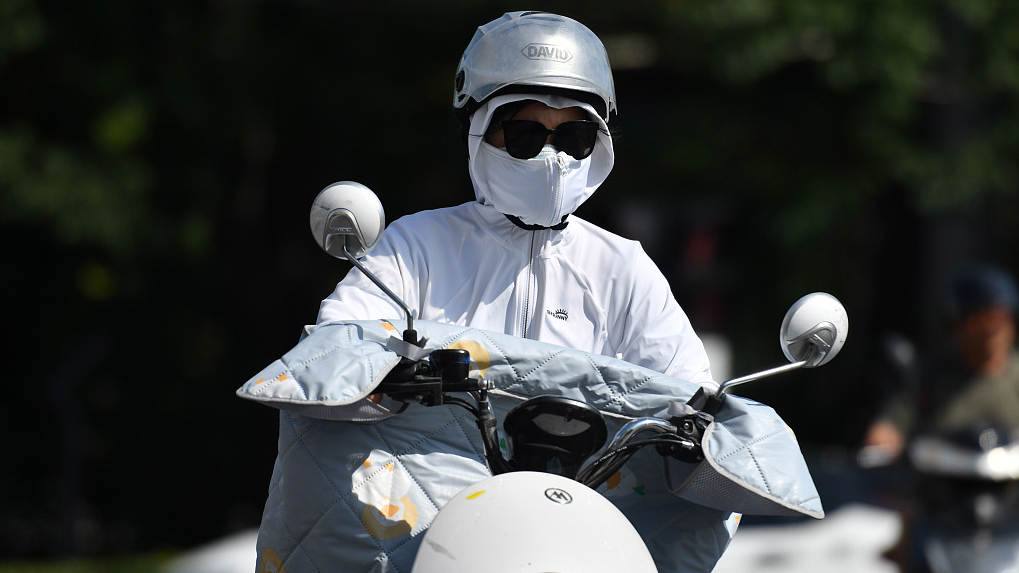 The heatwave started on June 13 and lasted for 64 days as of Monday, with 262 weather stations recording extreme high temperature, exceeding that of 187 stations in 2013.

China's National Meteorological Center (NMC) on Wednesday issued a red alert for high temperatures, the most severe warning in its four-tier weather warning system, marking the agency's 28 consecutive days of high temperatures this year, according to Caixin Media.

Continuous high temperatures can lead to fatigue and irritability, as well as cases of heatstroke. The crime rate may even rise.

It can also lead to drought and damage in agricultural production.

As of Wednesday, a total of 783,000 people in six provinces and municipalities along the Yangtze River needed assistance due to drought, according to the country's Ministry of Emergency Management.

Continuous high temperatures will last for the next 10 days, said the NMC.