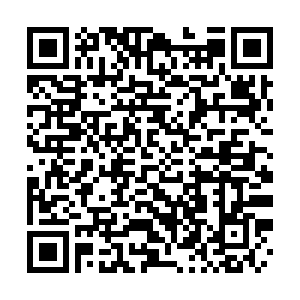 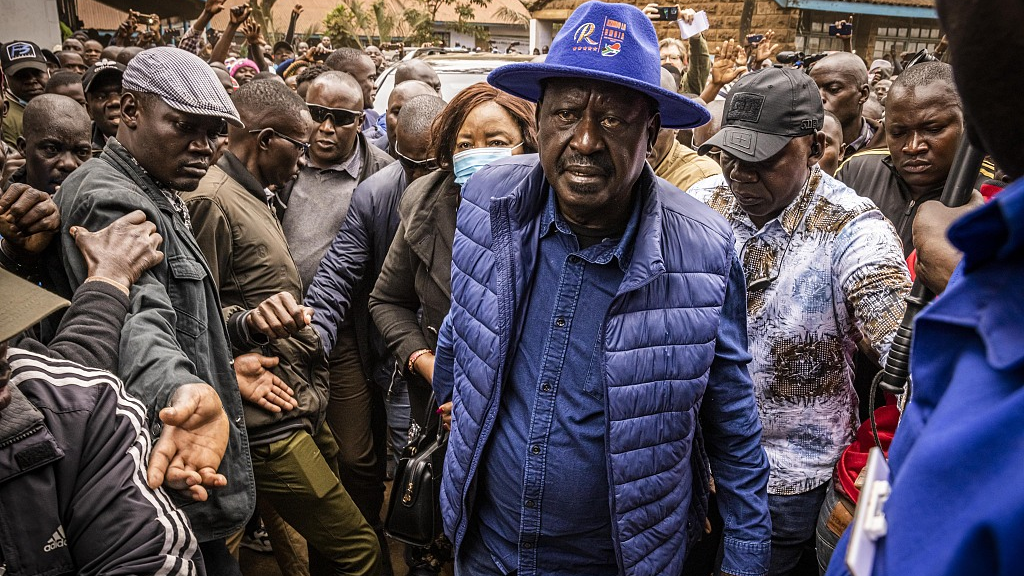 Kenyan politician Raila Odinga rejected as a "travesty" the result of the August 9 presidential election he was declared to have lost to Deputy President William Ruto and warned on Tuesday of a long legal crisis facing Kenya's democracy.

His first comments on the result came after four of the seven election commissioners said they stood by their decision a day earlier to disown figures announced by electoral commission chairman Wafula Chebukati.

The dramatic series of events has raised fears of violence similar to what followed disputed polls in East Africa's richest country in 2007 when more than 1,200 people were killed and again in 2017 when more than 100 people died.

Overnight, Odinga's supporters battled police and burned tyres in the western city of Kisumu and the capital Nairobi's huge Kibera slum, but calm had returned to the streets by Tuesday morning.

"Our view is that the figures announced by Chebukati are null and void and must be quashed by a court of law," said Odinga, a veteran opposition leader and five-time presidential candidate who was backed this time by outgoing President Uhuru Kenyatta.

"What we saw yesterday was a travesty," he told reporters, but appealed to his supporters to remain peaceful. "Let no one take the law into their own hands," he said.

Odinga broadcast the dissenting commission members' news conference at his own venue before taking the stage. He said he was not yet prepared to announce specific legal steps.

Odinga has until next Monday to file a challenge with the supreme court.

Speaking for the four commissioners, electoral commission deputy chair Juliana Cherera said the results showing Ruto winning with 50.49 percent were erroneously aggregated and that Chebukati had disregarded concerns about the tally raised by other commissioners.

Cherera later said that one of her main claims was based on a mathematical error. She had originally highlighted that the vote percentages for the race's four candidates added up to 100.01 percent, saying the additional 0.01 percent represented 142,000 votes, enough to potentially sway the election.

Responding to a Reuters query, Cherera later acknowledged that 0.01 percent of the 14.2 million votes cast was actually 1,420, but said the tally still showed a lack of quality control of the data.

Ruto said the electoral commission officials were heroes minutes after he was declared winner.