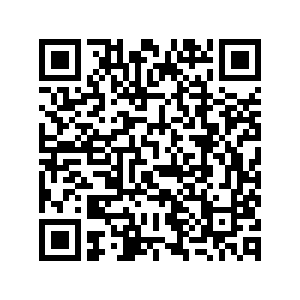 British consumer price inflation jumped to 10.1 percent in July, its highest since February 1982, up from an annual rate of 9.4 percent in June, intensifying the squeeze on households, official figures showed on Wednesday.

The consumer prices index (CPI) growth exceeded forecasts of 9.8 percent in a Reuters poll of economists.

Prices rose 0.6 percent in July from June on a non-seasonally adjusted basis, while the annual rate of retail price inflation hit 12.3 percent, data from the Office for National Statistics showed.

Surging energy prices in Europe, in the wake of the Russia-Ukraine conflict, are the main driver of inflation and are likely to tip Britain into a lengthy, if shallow, recession, later this year, according to the Bank of England (BOE).

Earlier this month the BOE raised its key interest rate by half a percentage point to 1.75 percent – its first half-point rise since 1995 – and it forecast inflation would peak at 13.3 percent in October, when regulated household energy prices are next due to rise.