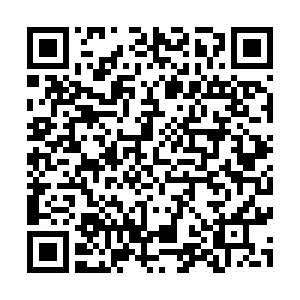 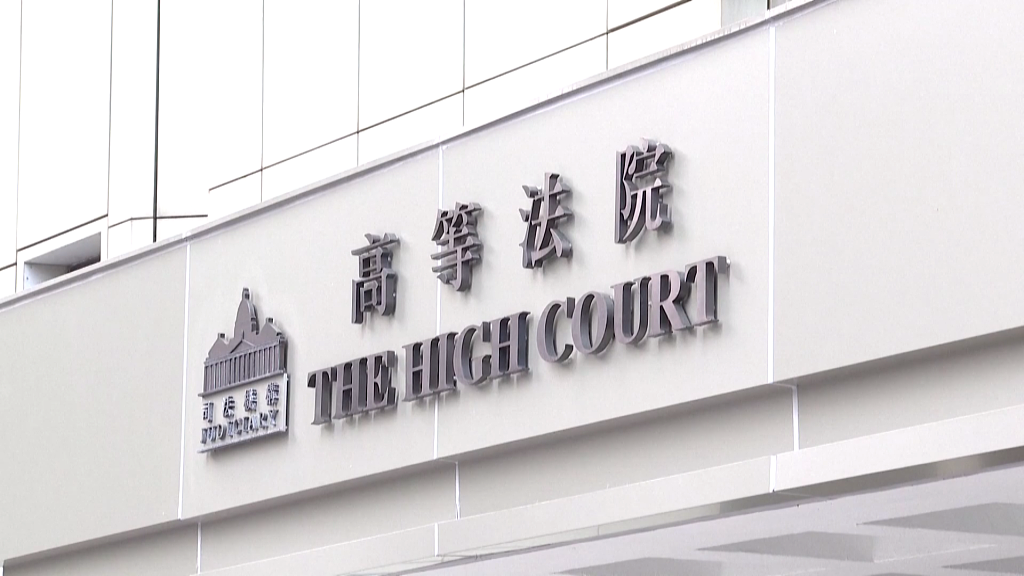 Dozens of anti-China figures involved in an illegal political campaign aimed to paralyze the Hong Kong Special Administration Region (HKSAR) government in 2020 pleaded guilty to "conspiracy to subvert the state power" on Thursday.

The case will be handed over to the High Court of the HKSAR for sentencing.

Those awaiting the court decision include Benny Tai Yiu-ting, a former law professor sacked by The University of Hong Kong in 2020, and Joshua Wong Chi-fung, a key figure in promoting the unrest that swept across Hong Kong through 2019.

Tai was the founder of the so-called 35 plus strategy aimed to win a majority in the 2020 Hong Kong Legislative Council elections. As the campaign's ultimate purpose was to cripple the HKSAR government, it was suspected of having violated the national security law for Hong Kong.

Tai had already been sentenced on two charges related to the siege of the Hong Kong police headquarters in June 2019.

Wong was also serving multiple sentences connected to his participation in illegal rallies. He was arrested by police three years ago.