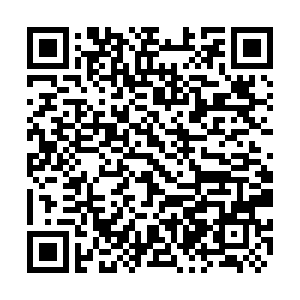 The China-Europe freight train has played an important role in strengthening international economic and trade ties and ensuring the stability of the global industrial and supply chains, China's economic planner said at a press conference on Thursday.

The train has become a pillar in regional economic development and supported economic lifeline amid the COVID-19 pandemic, said Xu Jianping, an official of China's National Development and Reform Commission.

As of July, China had launched the freight train service along 82 routes to 196 cities across 24 European countries, Xu said. 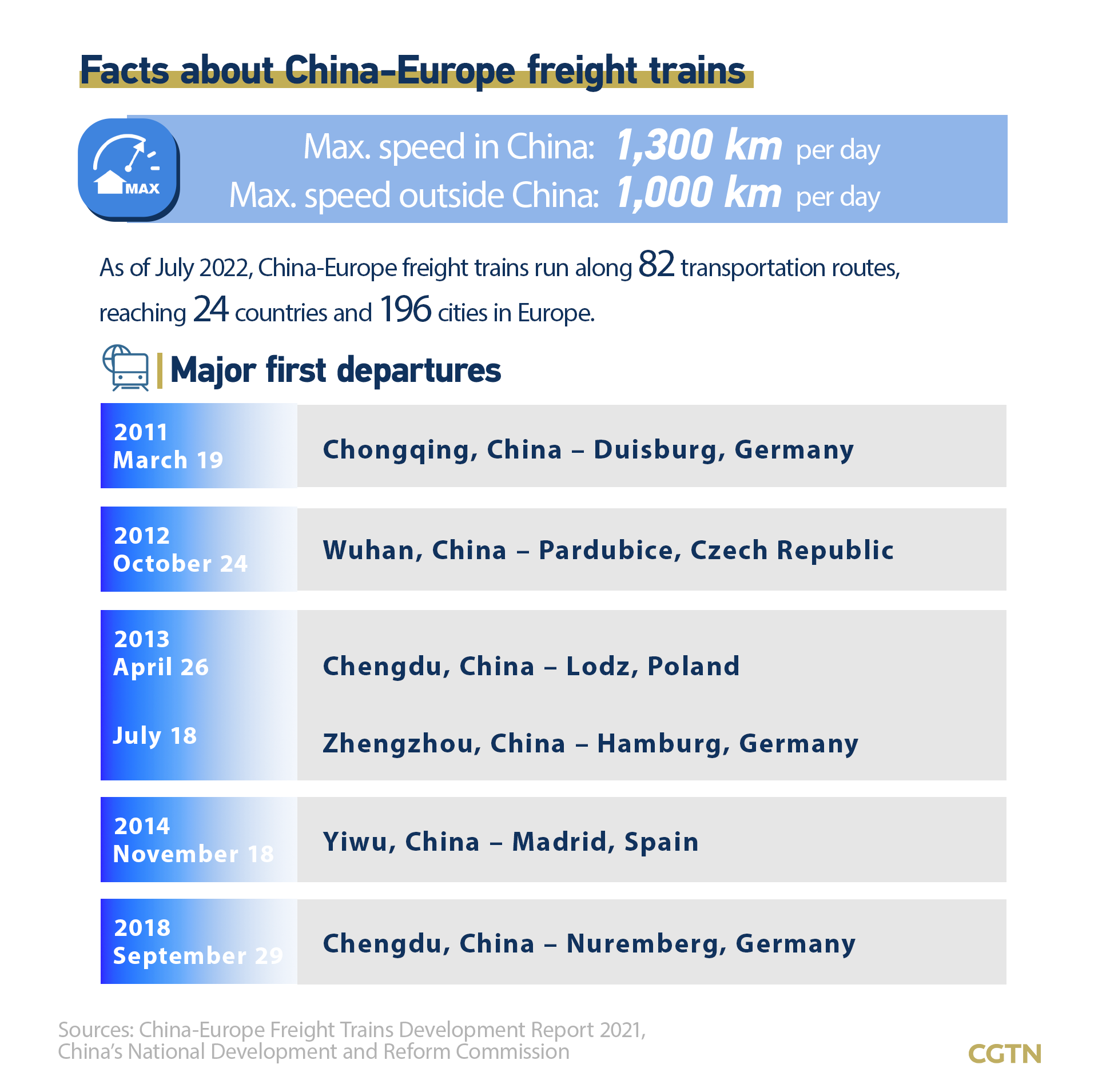 Since the first train set out from southwest China's Chongqing Municipality to western Germany's Duisburg in March 2011, the China-Europe freight train service has witnessed booming development, in particular after the implementation of the Belt and Road Initiative. Total annual train trips jumped from 80 in 2013 to 15,183 last year, according to a report released by the office of the leading group on advancing Belt and Road development and China State Railway Group Co., Ltd., and presented at the press conference. 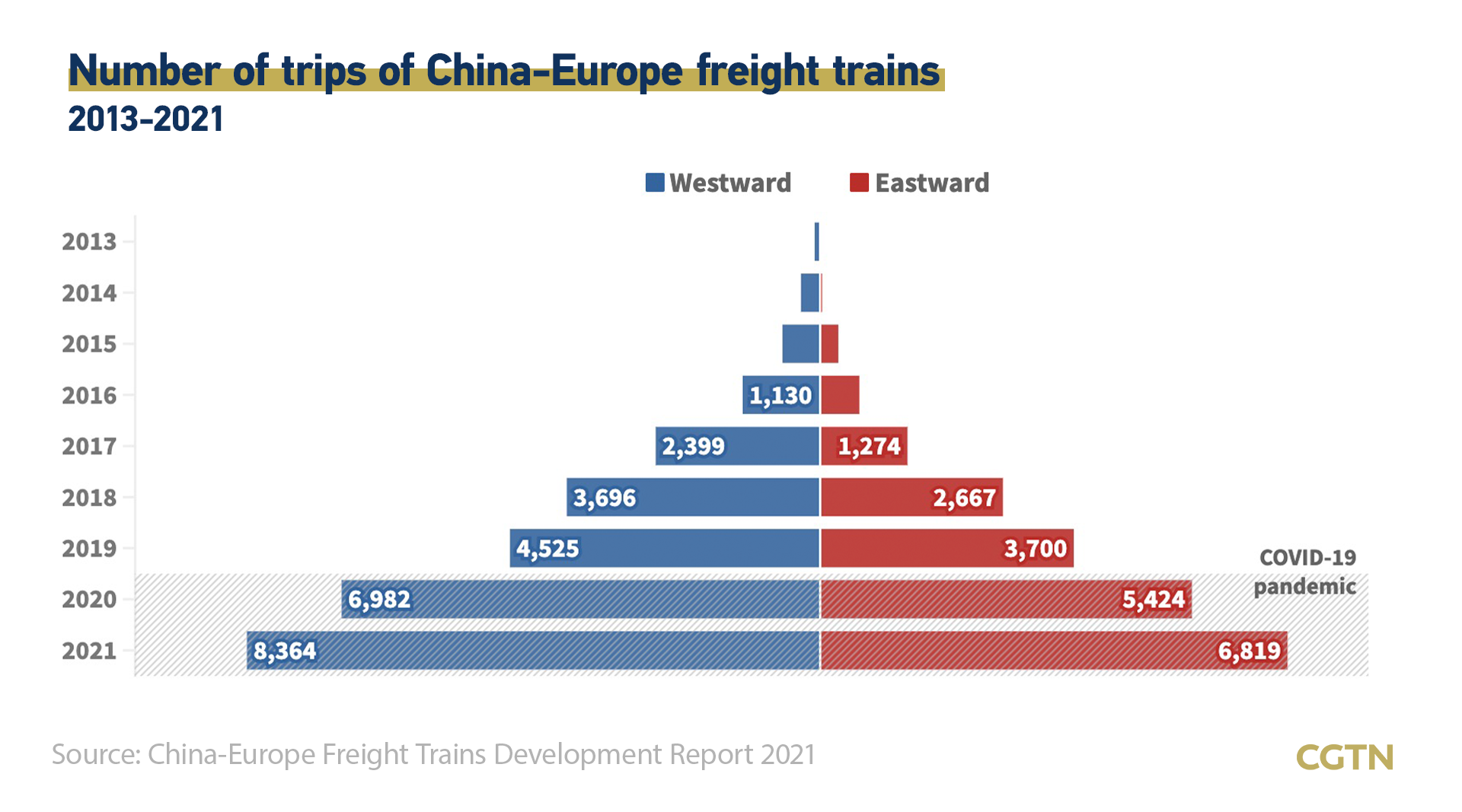 As of the end of July, a total of over 57,000 China-Europe freight train trips had been made, carrying 5.3 million Twenty-foot Equivalent Units (TEUs) of goods worth nearly $300 billion, with a comprehensive heavy container rate of 98.3 percent, Xu said.

The category of transported goods has gradually expanded from mobile phones, computers and other IT products to clothing, automobiles, grain, wine, coffee beans, wood and 53 other categories with over 50,000 varieties, covering all of life necessities along the route.

When the COVID-19 pandemic and Russia-Ukraine crisis impeded sea and air transport, the freight train service emerged as a reliable choice in global logistics for its safety, stability and efficiency. Its cost is about one-fifth of air freight, and it takes about a quarter the time compared with sea freight.

A pillar in global trade

The rapid development of the China-Europe freight trains has promoted the prosperity of trade along the route. 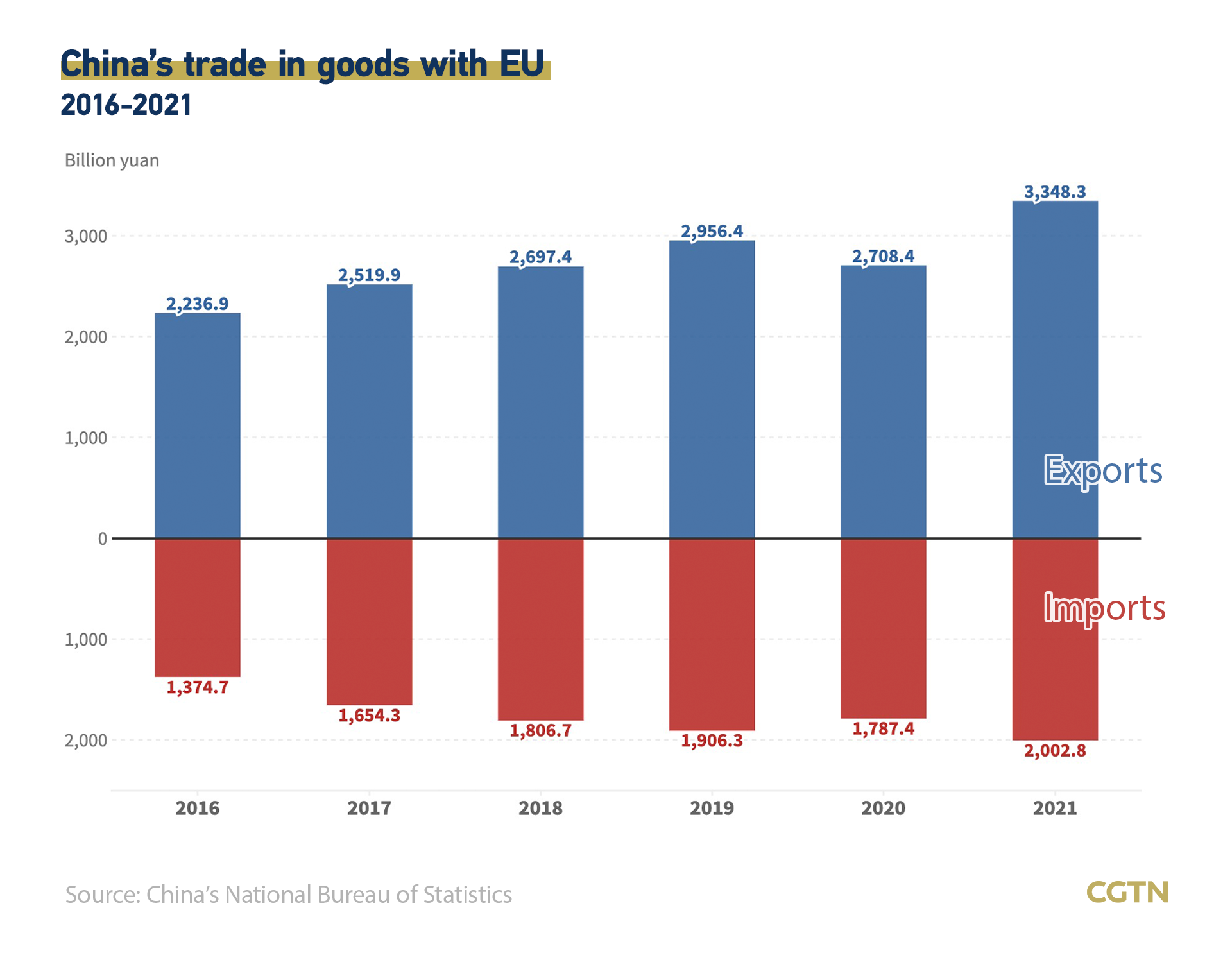 Kazakhstan, the world's largest landlocked country, has opened up a route to the sea with the help of the China-Europe freight train and sent its products such as wheat to the Southeast Asian market through China.

The freight train has connected Russia, Germany and the Netherlands to a broader market for exporting their products like wood, grain, animal husbandry products and fruits.

Amid a series of global challenges, such as the COVID-19 pandemic, Russia-Ukraine crisis and the sluggish global economy, the China-Europe freight train has played an import role in ensuring the security of the global industrial supply chains.

Since the beginning of 2022, a total of 1,150 train customized trips for enterprises whose exports via air and sea freight have been blocked have been made. "It has effectively reducing the impact of COVID-19 on the stability of the global industrial and supply chains," Xu said.

The China-Europe freight train has realized high efficiency and steady growth during the Ukraine crisis. In the first seven months, a total of 8,990 train trips have been made, carrying 869,000 TEUs of goods. In July, the monthly train trips hit a record high, exceeding 1,500.