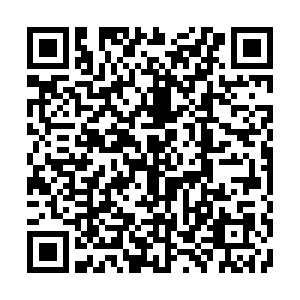 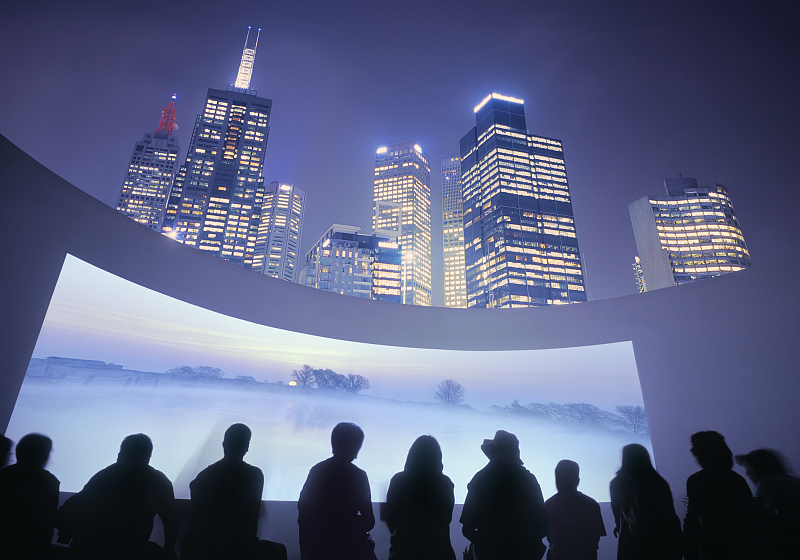 A press conference running under the banner "Measures and Effects" was held by the Publicity Department of the Central Committee of the Communist Party of China (CPC) in Beijing on Thursday, August 18, showcasing efforts to promote Chinese publicity and cultural works in the modern era.

"The promotion of Chinese culture has continued to flourish in recent years. We have built the Museum of the Communist Party of China and the National Archives of Publications and Culture to preserve our bibliographical resources, as well as several culture-related theme parks across China to enshrine the history of Chinese civilization while also keeping people entertained," said Sun Yeli, the Deputy Director of the Publicity Department of the CPC Central Committee.

"Meanwhile, the Chinese movie 'The Battle at Lake Changjin,' the TV drama 'Awakening Age' and 'Minning Town' have become famous worldwide, promoting and raising awareness of Chinese history and culture on a global level," he said.

"More and more excellent Chinese works of art are being exported around the world, with notable growth seen in such fields as film, television and animation. Some have claimed world-leading positions."

"What's more, China has devoted itself to exploring its ancient history and culture by developing an even stronger archaeological field, as well as establishing the Chinese Academy of History to research and protect cultural relics, heritage and other Chinese treasures."