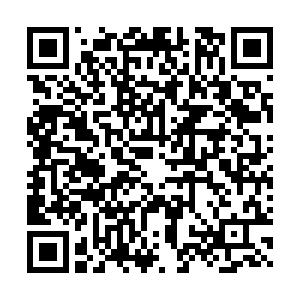 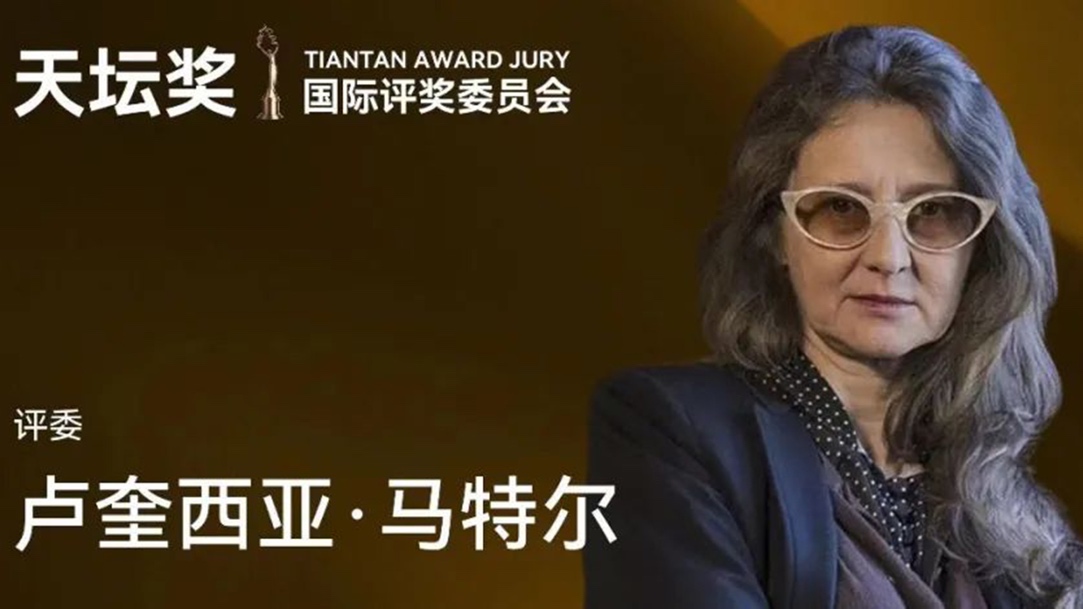 The 12th Beijing International Film Festival (BJIFF) opened on August 13 at the Yanqi Lake International Convention and Exhibition Center. Argentina is the guest country of honor at the festival, with the director Lucrecia Martel as a jury member.

In an exclusive interview with CGTN, Martel spoke of the prospects for film and cultural exchanges between China and Argentina.

For Martel, film festivals are, or have always been, an event where everyone gets together to talk about the world, and not just about movies.

"Movies are one of the languages we use to think about the world, and the other one is the conversation we hold to talk about the world after we have watched a film. But slowly, it came to festivals talking only about films and how to sell films," she said.

In 2019, Martel was appointed president of the international jury of the 76th Venice International Film Festival. At BJIFF, she is participating in an Asian film festival for the first time.

"Hopefully, this is the festival that brings back the idea of talking about the world, of getting together to talk about our territories and their circumstances with the excuse of movies. I imagine it is more difficult to get sponsors for a festival without a red carpet, with tables to eat, drink and talk. Very difficult, but fireworks were invented here centuries ago. I'm confident they can pull it off," said Martel.

Argentine films are an essential part of the global film market, and they have played a significant role in cinema history. In October last year, Argentinian crime comedy "El Robo del Siglo" was released in Chinese cinemas. Chinese audiences have not seen an Argentinian film on the big screen for many years, and this acclaimed movie, in particular, can be considered an important step in the cultural bridge between China and Argentina.

"It's great that these exchanges are starting to take place. In Argentina, you can only watch Chinese films that get distribution as part of international movie festivals," she said. "I would love to watch the films that the Chinese actually watch. And I wish the Chinese audiences could really watch our films."

Martel talked about the general characteristics of Argentine films and their similarities with Chinese films.

"Within each of our countries, Argentina and China, there are many kinds of films; movies where a lot is invested, but nothing is questioned. Independent film cinemas are disturbing because of their ideas. Movies are made to make a tiny profit that neither the director nor the producer care about. Except for the latter, all these types of films are important for a country to grow. I think our countries are similar in the fact that in both countries, independent films are very difficult to finance and distribute," said Martel.

This year marks the 50th anniversary of diplomatic relations between China and Argentina, and Argentina is the guest of honor at the 12th BJIFF.

Martel shared her expectations about the two countries' film and cultural exchanges.

"You are a global power. We are in a dreadful crisis. You can imagine what an Argentinian director's fantasy might be. But also, Westerners imagine China as Marco Polo imagined it, but with many more LED lights. You are the country that generates the most fantasies on this planet. It makes me a little jealous," she said.

"All my wishes that the Beijing film festival will shine in the firmament of film history and that, for once, a festival will dare to let people meet and talk."