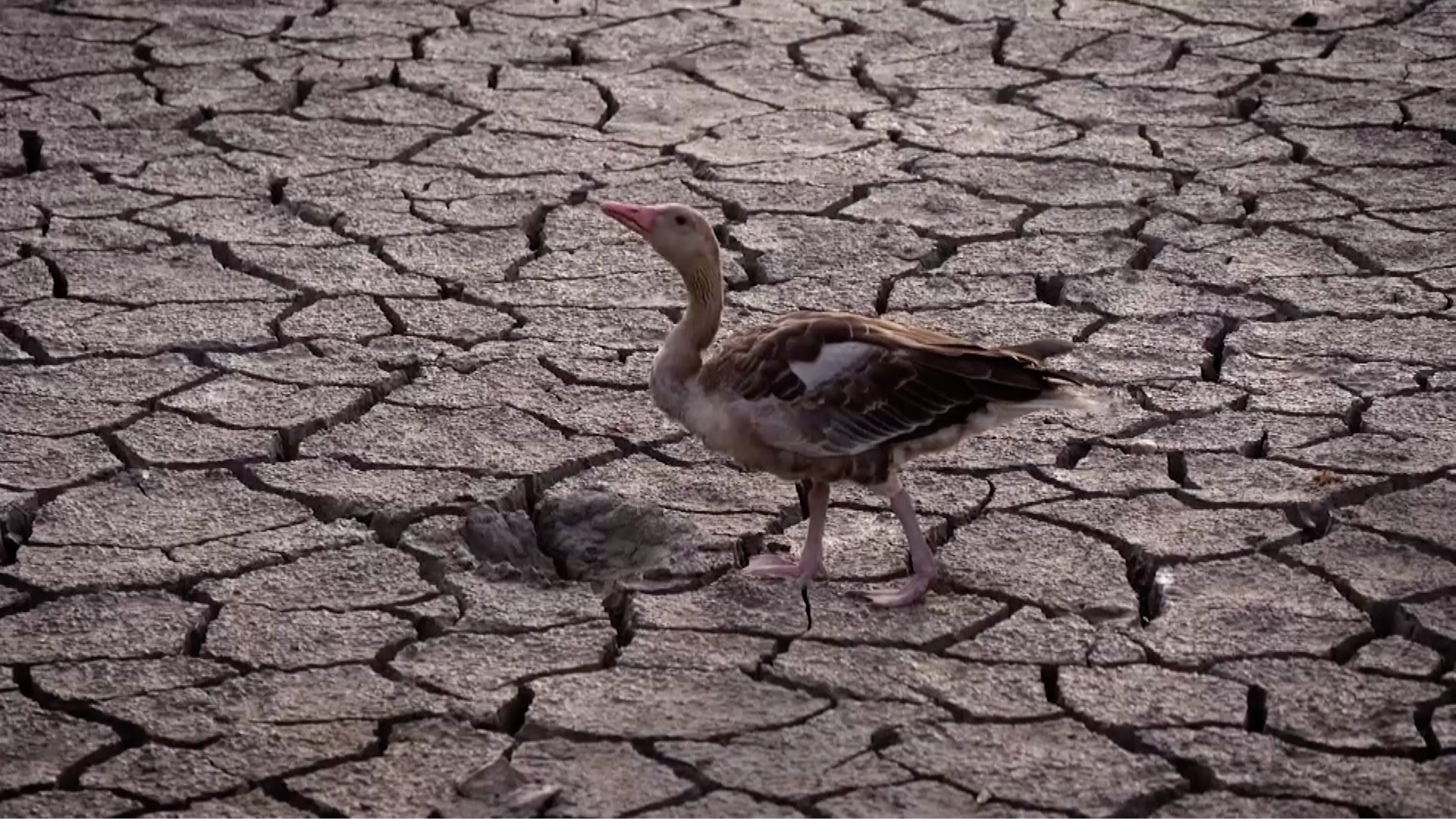 A huge drought is sweeping across Europe and the U.S., leaving many countries experiencing their driest ever period on record and lowering water levels.

In Hungary, river levels have dropped, water supplies are threatened and farmers are worried they don't have enough green pasture to feed their animals.

In Italy, Lake Garda's level dropped to a 15-year low with flat stone slabs exposed around the Sirmione peninsula. It is Italy's largest lake; a major tourist destination nestled among mountains that is suffering like many others from months without rain. But the issue goes beyond Italy; a broken-down cargo ship on the Rhine River caused a backup of other ships near the German town of St. Goar.

Also in the U.S., Arizona and Nevada will face cuts in the water amounts they can draw from the Colorado River for the second year in a row, as federal officials announced on August 16. Water levels continue to plummet at Lake Mead and Lake Powell, threatening hydropower production.