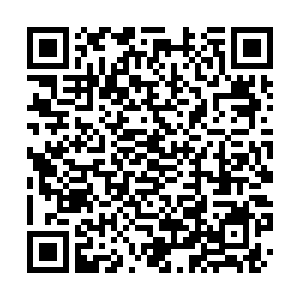 Deep in the Tsaidam Basin, the camel bells are clearly audible despite the howling gale and blizzard. The snow is falling thick and fast, but the team forges ahead in this rugged northwestern landscape. The moment is elegantly captured in the poignant painting – "Snowy and Windy Foreword." The creator, Chinese artist Huang Zhou, chanced upon this breathtaking view during his visit to Qinghai Province – a date with destiny that led him to redefine the history of the country's fine art.

At the end of 1954, construction was drawing to a close on the Qinghai-Tibet Highway, the longest road built at such a high altitude anywhere in the world. Huang showed up at the construction site and trudged around the snowfield despite the freezing cold. Suddenly, camel bells piercing through the wind stripped away any sense of desolation. Shortly afterward, he realized it was a caravan of camels driven by a group of geological explorers and reveled in the melody played by the high-spirited team. 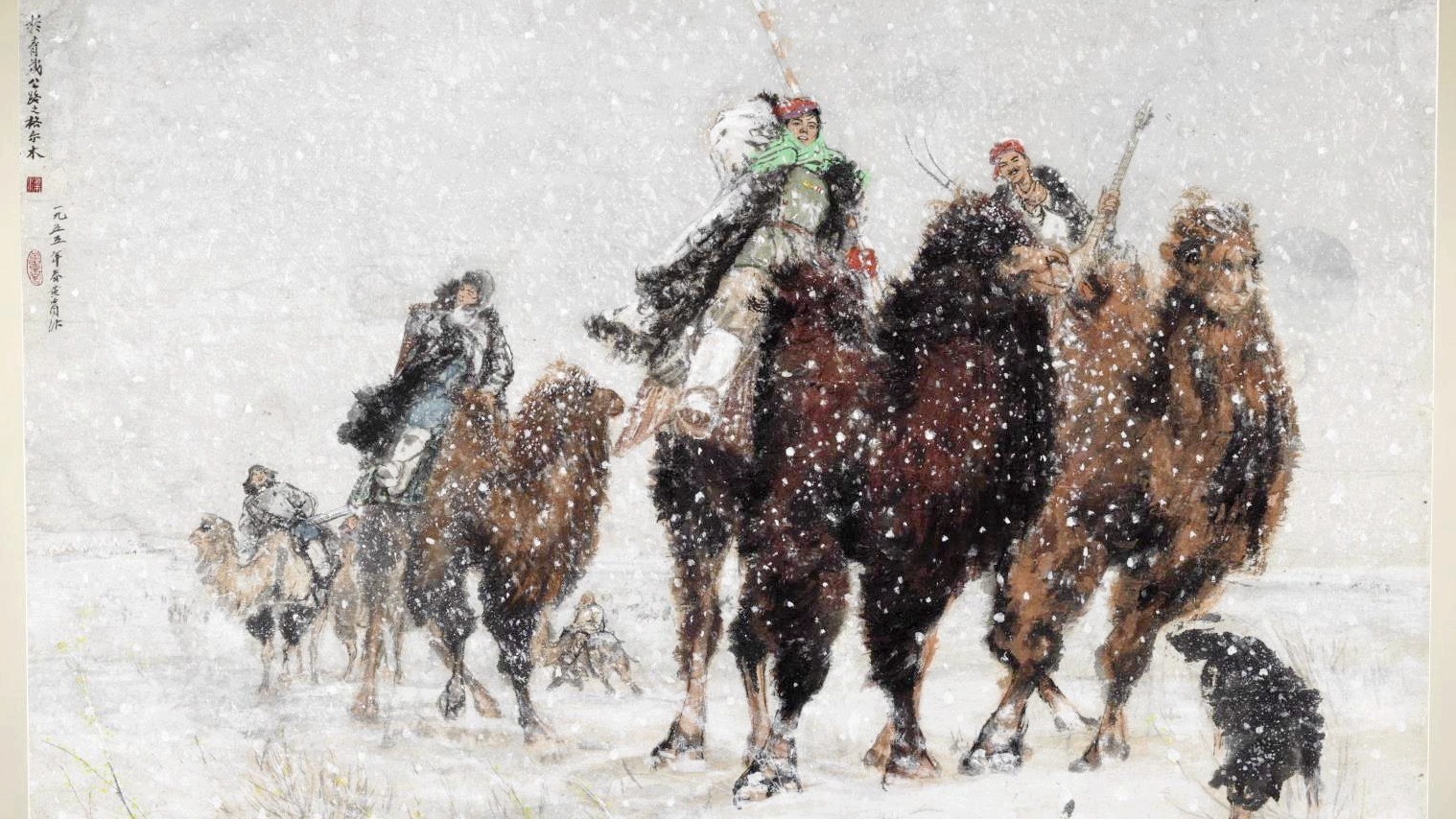 "Fine Arts in China," a documentary series by China Media Group, uses 3D animation effects to restore the beautiful moments shown in the painting, making viewers feel like they can almost experience for themselves the icy wind, heavy snow, tinkling camel bells, as well as the heroic spirit of those young builders in the cold winter of the Tsaidam Basin nearly seven decades ago. 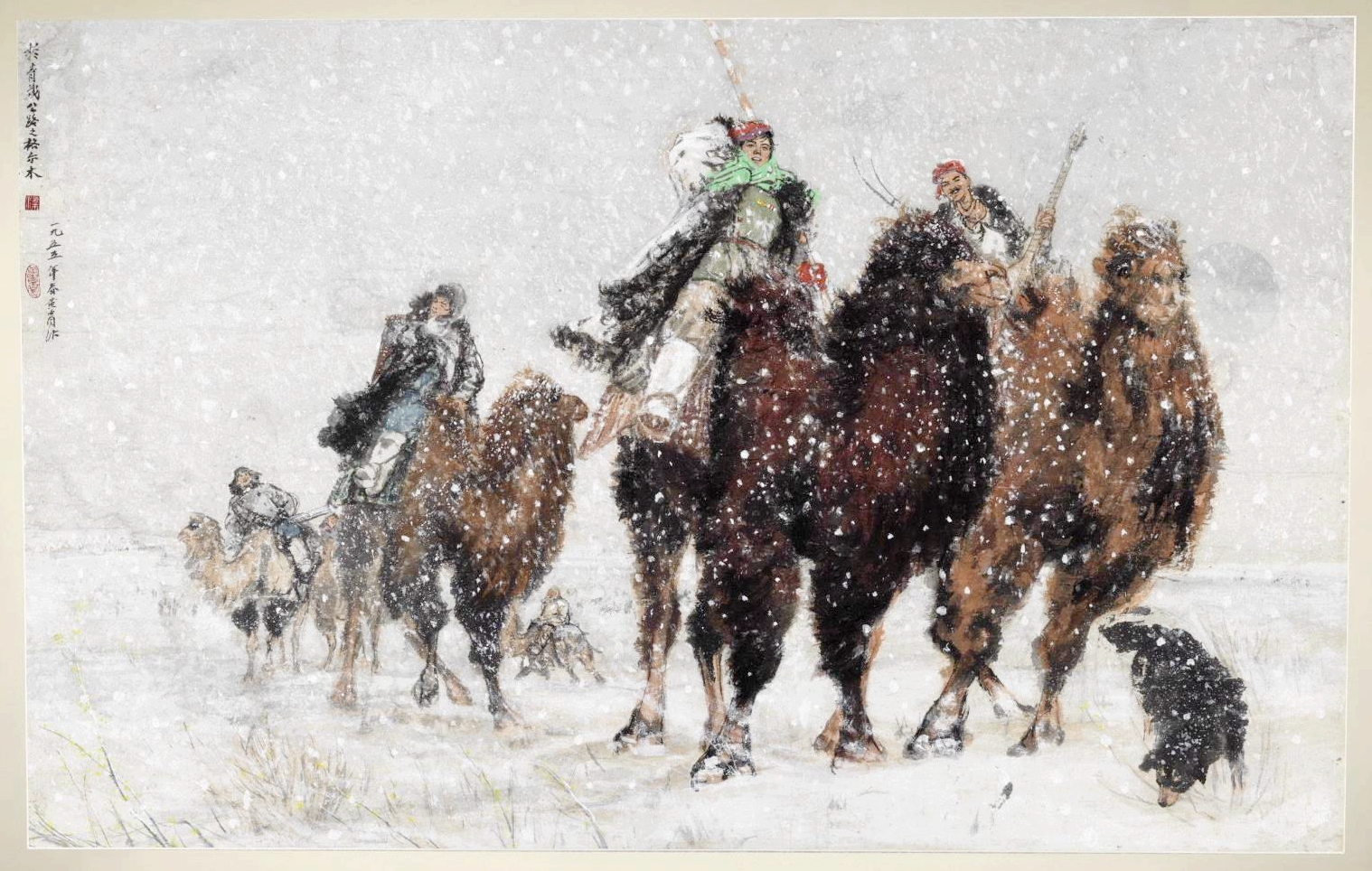 "Snowy and Windy Foreworld," a painting by Huang Zhou. /CGTN

"Snowy and Windy Foreworld," a painting by Huang Zhou. /CGTN

These undaunted figures that chose to defy the almost primeval wilderness fired up Huang's imagination. He applied varying shades of ink to render his impressions of the snowy scene. A lowered angle gave the camels a monumental heft; the figures and landscape soon materialized with a remarkable spiritual essence. Completed in 1955, the painting combined the sounds, sights, and the power of the elements with a sense of realism and impressionism. Huang also paid tribute to the young pioneers who helped develop the nation. 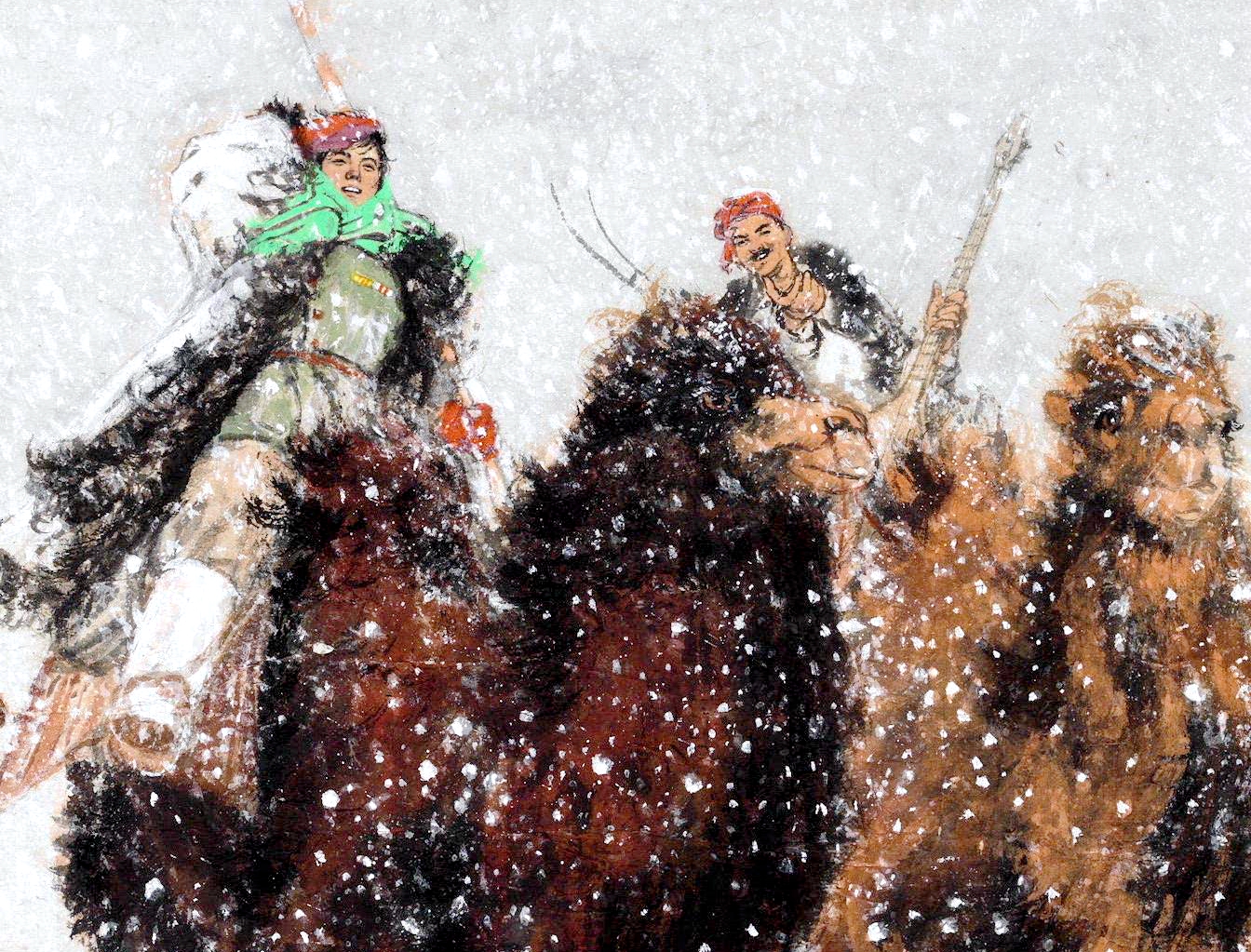 Details of "Snowy and Windy Foreworld" by Huang Zhou. /CGTN

Details of "Snowy and Windy Foreworld" by Huang Zhou. /CGTN

As a well-established painter, Huang Zhou was adept at combining Western sketching skills with traditional Chinese painting techniques to capture the natural sense of movement of both people and animals. His figure paintings vividly depicted scenes of everyday life of Chinese people, revealing the harmonious relationship between humans and nature. His works greatly enriched Chinese fine art. 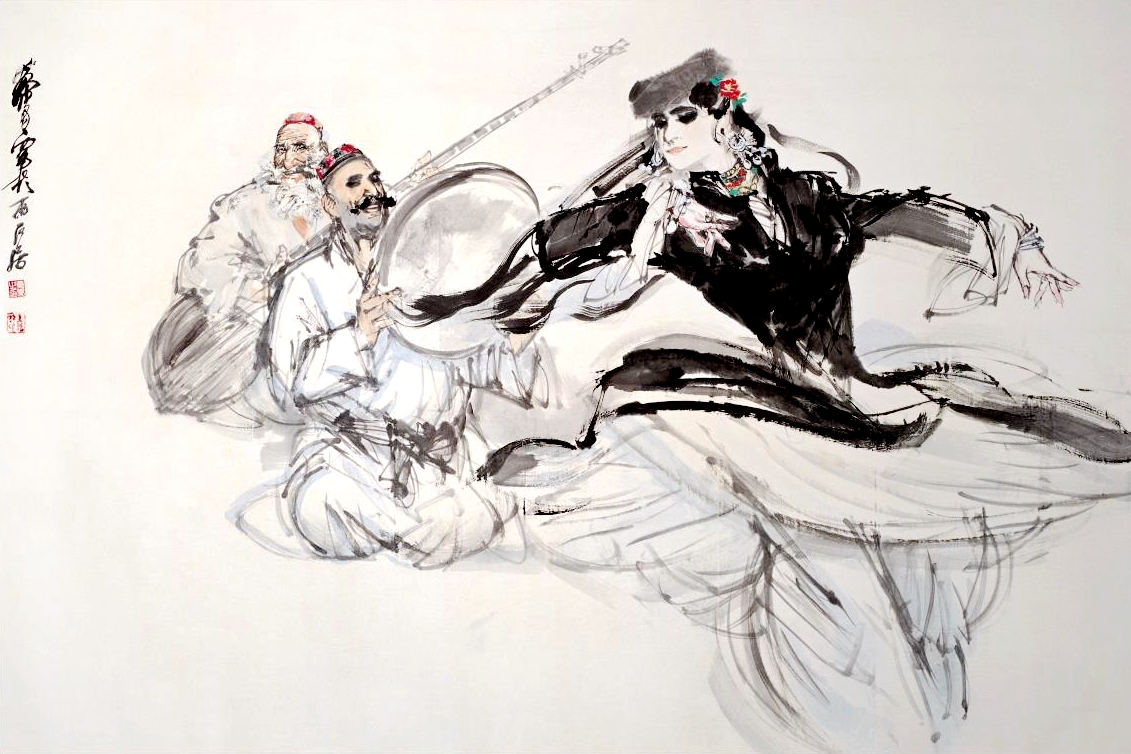 "The Xinjiang Dance," a sketch by Huang Zhou. /CGTN

"The Xinjiang Dance," a sketch by Huang Zhou. /CGTN

During his lifetime, the artist produced some 40,000 sketches, many of which captured their subjects' quintessential nature. Jubilant dancers, donkey riders, and farmers gathering the harvest. These ordinary people are shown to be exulting with passion, vigor, and energy on the canvass.

In 1964, Chairman Mao Zedong explained the strengths of China's fine art masters to some of his foreign guests. He described Huang Zhou as an accomplished young painter, fostered by the nation, who excelled at depicting the common folk and their daily lives.