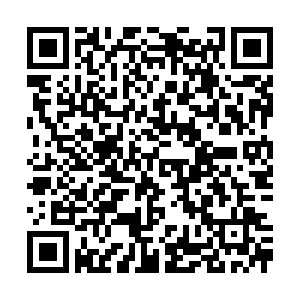 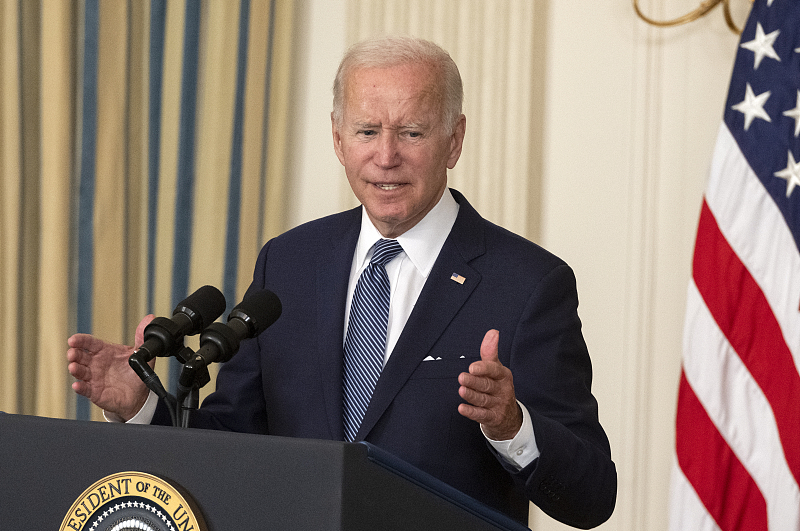 U.S. President Joe Biden's PACT Act, which aids 3.5 million injured American veterans linked to toxic exposure in Iraq and Afghanistan, highlights the U.S. double standards on human rights, as the Iraqis having the same sufferings have never been recognized and compensated, a U.S. scholar has said.

Carly A. Krakow, a writer and scholar at the New York University (NYU) School of Law's Center for Human Rights and Global Justice, made the remarks in an article published by Qatar's Al Jazeera website on Wednesday.

Krakow revealed that during the U.S. occupation of Iraq, a large number of military wastes such as ammunition and chemicals were burned in the open air, causing serious toxic pollution in Iraq and endangering the health of Iraqis.

"Many of those paying the highest price are Iraqi infants born two decades ago," wrote Krakow, adding that diseases linked to genetic damage in the Iraqi city of Fallujah, which was contaminated with depleted uranium munitions used by the U.S.-led forces, have been documented at higher rates than in Hiroshima.

The scholar said that this practice of the United States is not only immoral but also clearly violates international conventions, as the Environmental Modification Convention forbids military "environmental modification techniques having widespread, long-lasting or severe effects as the means of destruction, damage or injury."

After injured American veterans get compensated by the PACT Act which was signed by Biden earlier this month, the same benefit must be extended to the Iraqis through a presumptive benefits-style program, and the United States must not delay clean-up and compensation for decades, Krakow noted.

It is also worth noting that this is not the first time that the United States has caused serious toxic pollution overseas, it's only a repetition of its history of misdeeds, the scholar said.

"History is not simply repeating. Conditions are worsening as new benchmarks are continually set for how bad things can get," Krakow concluded.