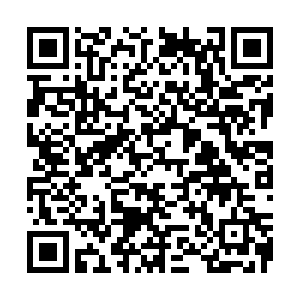 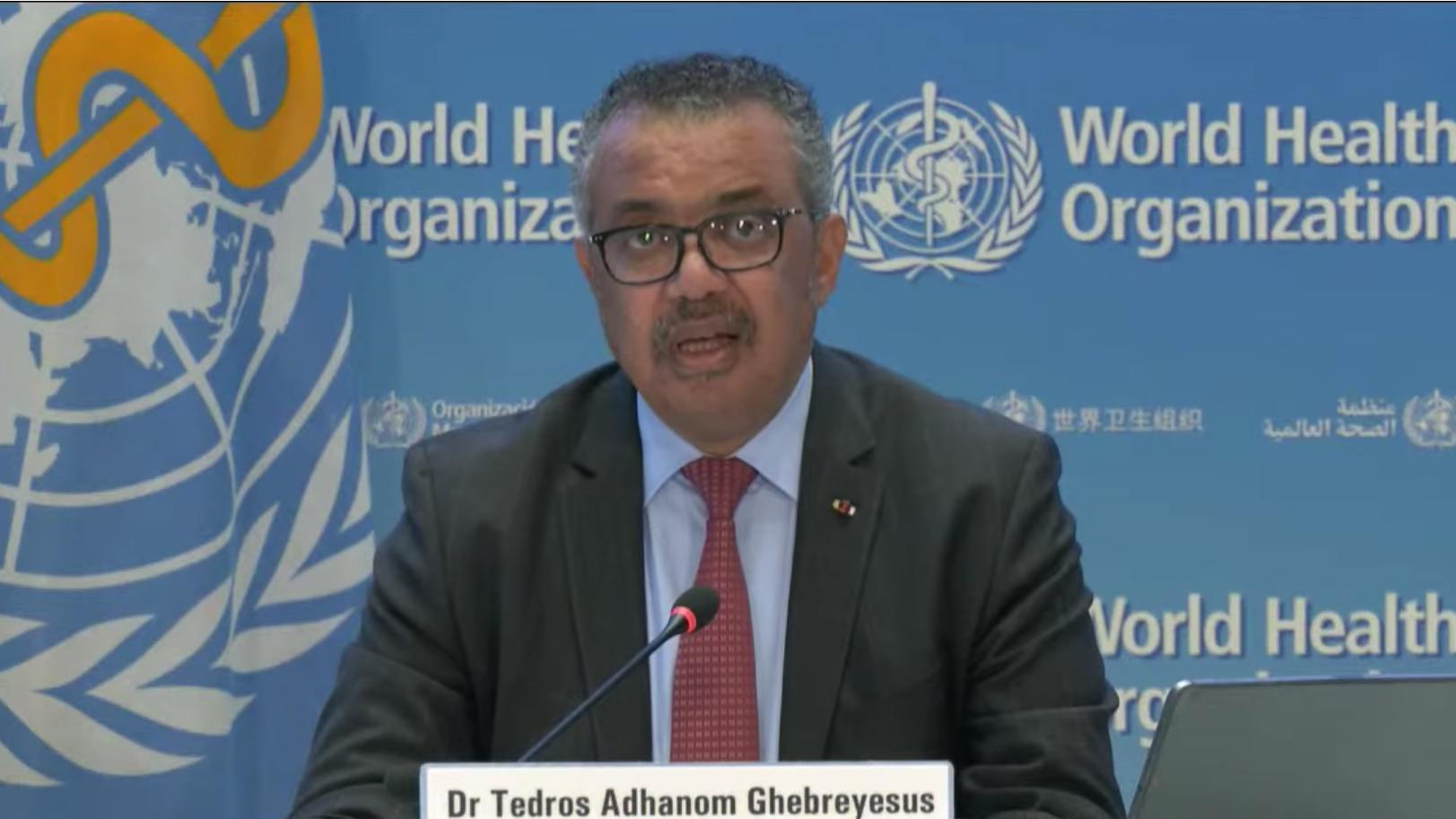 WHO Director-General Tedros Adhanom Ghebreyesus speaks at the press briefing, August 17, 2022. /WHO

WHO Director-General Tedros Adhanom Ghebreyesus speaks at the press briefing, August 17, 2022. /WHO

At a press briefing, Tedros said reported coronavirus deaths over the past month have surged by 35 percent, and noted there had been 15,000 deaths in the past week.

"15,000 deaths a week is completely unacceptable, when we have all the tools to prevent infections and save lives," Tedros said.

He also mentioned that the number of virus sequences shared every week has plummeted by 90 percent, and the number of countries sharing sequences has dropped by 75 percent, making it extremely difficult for scientists to monitor how COVID-19 might be mutating.

The UN health agency said there were 5.4 million new COVID-19 cases reported last week, a decline of 24 percent from the previous week. Infections fell everywhere in the world, including by nearly 40 percent in Africa and Europe and by a third in the Middle East. However, COVID deaths rose in Western Pacific and Southeast Asia by 31 percent and 12 percent respectively.

Meanwhile, in the U.S., daily deaths from the virus are increasing. Nearly 500 coronavirus deaths are announced each day, an increase of 8 percent over the past two weeks. Over the week of August 10 to 17, the total death reported reached 2,759, nearly 20 percent of the world's total.

On Thursday, WHO's vaccine advisory group recommended for the first time that people most vulnerable to COVID-19, including older people, those with underlying health conditions and health workers, get a second booster shot. Numerous other health agencies and countries made the same recommendation months ago.

The expert group also said it had evaluated data from the Pfizer-BioNTech and Moderna vaccines for younger people and said children and teenagers were in the lowest priority group for vaccination, since they are far less likely to get severe disease.

Joachim Hombach, who sits on WHO's vaccine expert group, said it was also uncertain whether the experts would endorse widespread boosters for the general population or new combination vaccines that target the omicron variant.

"We need to see what the data will tell us and we need to see actually (what) will be the advantage of these vaccines that comprise an (omicron) strain," he said.

Dr. Alejandro Cravioto, the expert group's chair, said that unless vaccines were proven to stop transmission, their widespread use would be "a waste of the vaccine and a waste of time."

Earlier this week, the British government authorized an updated version of Moderna's COVID-19 vaccine that targets Omicron and the UK government announced it would be offered to people over 50 beginning next month.