Download
Zhang Ziyi: Communicate to the audience with the most essential emotions 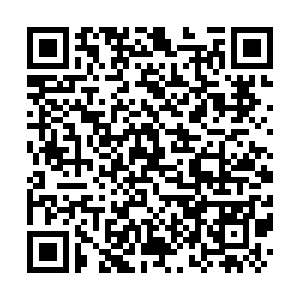 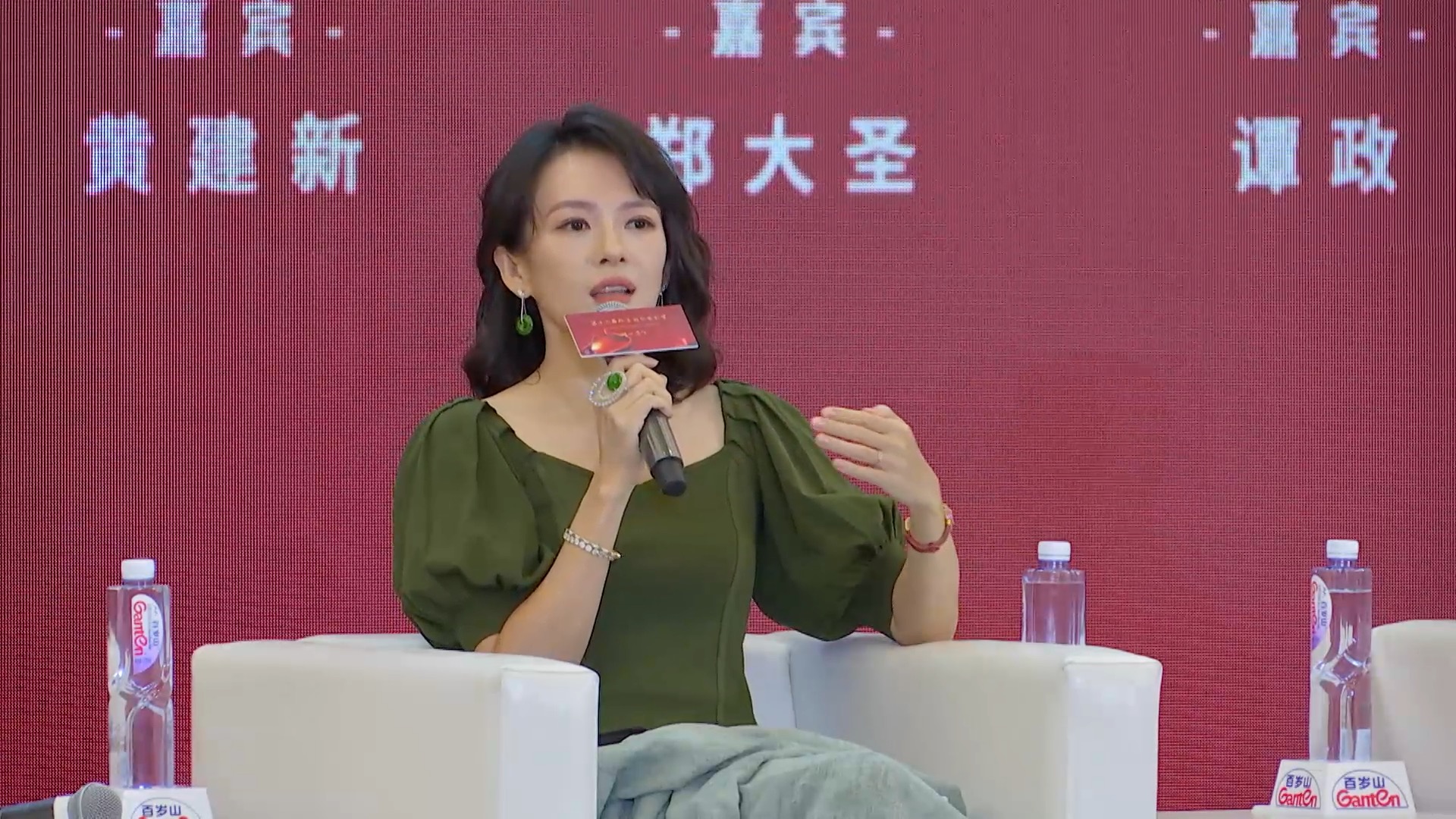 On August 16, 2022, the 12th Beijing International Film Festival held the Film power forum - Exploration, Pursuit, and Creation of 'Superior' film productions. Famous actress Zhang Ziyi delivered a speech as a guest, saying, "Also we talk about what is a 'Superior' film, but I don't think anyone on stage or behind the scenes should think about it first. We should first take out our most essential sincere dedication to our career, which I think may be more important than 'Superior.'"