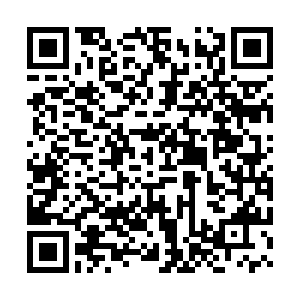 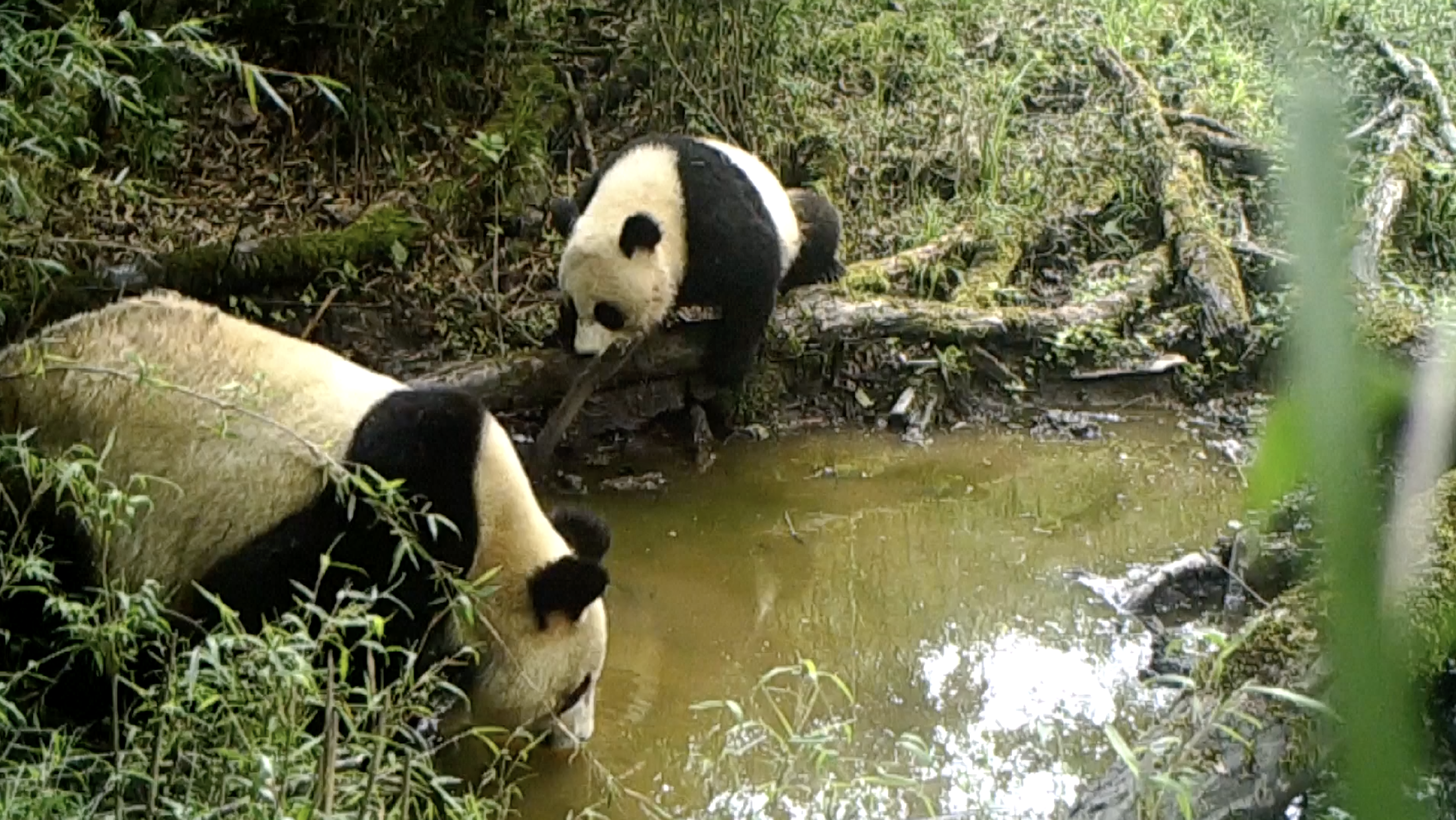 An infrared camera has captured footage of a wild giant panda and a cub three times in four years in the same location in Fengtongzhai National Nature Reserve, southwest China's Sichuan Province.

The pandas were spotted in the Giant Panda National Park in Fengtongzhai, Baoxing County, Ya'an City.

The newest footage filmed on June 16, 2022, shows an adult giant panda wandering next to a small puddle with an adorable panda cub in tow. The staff deduced that the panda cub was born in 2021 and is about 10-12 months old. Their bright hair and agile movements indicate that the pandas are healthy.

The camera caught footage of a giant panda and her cub in the same area in June 2019 and May 2020. The staff inferred that the cub spotted in 2019 was about nine months old, while the one spotted in 2020 about one and a half years old. It is not clear whether they are the same mother and cub.

Giant pandas have a weak reproductive capacity, and the repeated sightings of giant pandas in the same location show that the local giant panda population is steadily increasing, the giant panda habitat is constantly developing, and the ecological protection has received remarkable results.