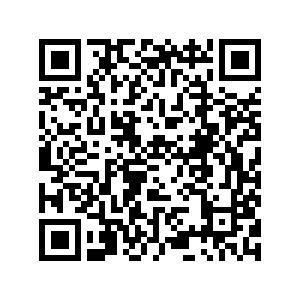 In the five years between January 2015 and January 2020, drone strikes killed 909 Afghan civilians, according to the Bureau of Investigative Journalism. Through interviews with victims, civilians who were mistakenly targeted, a former U.S. drone operator and independent investigators, "Remote Killing" exposes the numerous human tragedies caused by these unmanned but ruthless killers.