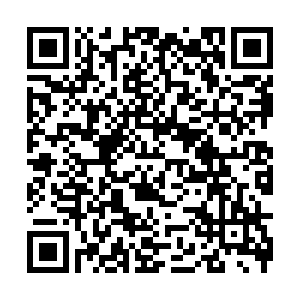 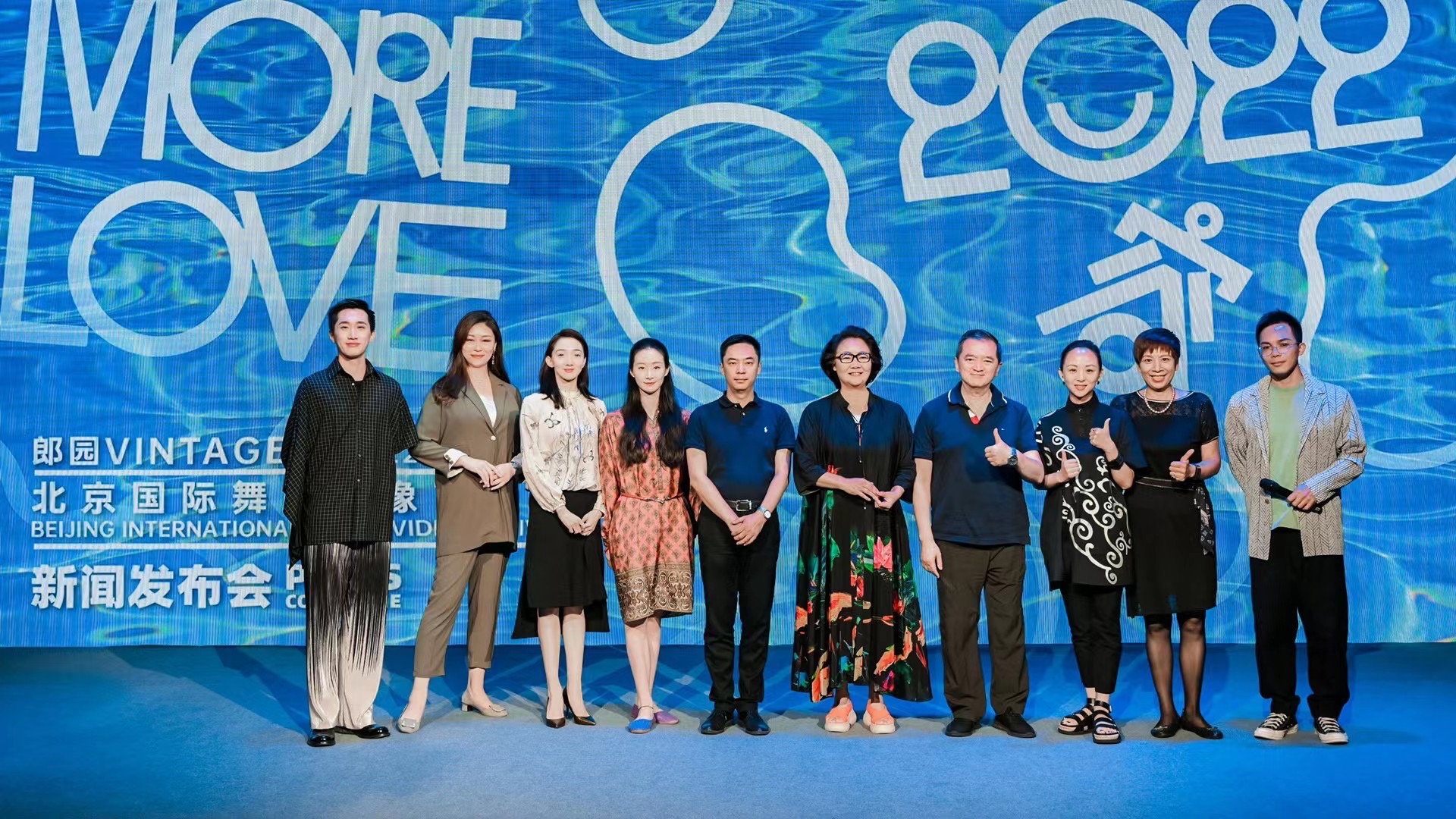 The first Beijing International Dance Video Art Festival, featuring dance film screenings, master workshops, and dance visualization seminars, is one of the star events of the 12th Beijing International Film Festival this year. It offers a variety of art activities during the 16-day event that began on August 13.

The art season covers six sections, from video screening and city-themed dance to master open classes. The festival is the first in Beijing to solicit dance videos from across the globe. Over 100 dance videos and films are screened during the event.

"We will screen 94 finalists out of 300 submitted dance works. We hope to broaden the concept of dance theater through videos, live streaming, and online channels. Dancers can express themselves in the theater and on camera," said Zhao Yuanhao, co-curator of the Beijing International Dance Video Festival.

Cao Shuci is the Prima Ballerina of the National Ballet of China. She starred in the movie "Ballet in the Flames of War," screened during the opening ceremony.

"Avant-garde, modern, dramatic, and even conventional dance videos could bring more vitality to the theater, cinema, dancers, and the audience, helping us break the boundaries of artistic creation," she told CGTN.

Over 20 remarkable international dance videos will also be screened in the art season, including "Goodbye Cunningham," "Francis Ha," and a 3D-version "Pina" – a tribute to German choreographer Pina Bausch and her celebrated dance troupe.

A choreography marathon was also live-streamed online. Dancers live-streamed the process of creation, practice, and tidbits for 48 hours online to show how artistic ideas are created and produced.

Organizers say dance videos are a type of art with plenty of room to develop in many countries. "This cross-border performance form allows dance art to be combined with diversified scenarios, characters, props, and new technologies," said Gao Shan, the festival's art director.

Residents can also participate in various activities during the event, such as dance seminars, guided tours by famous artists, and open master classes.