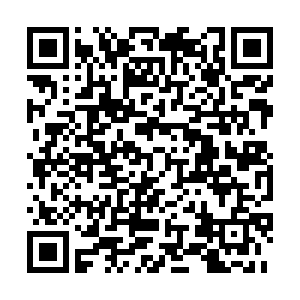 China plans to launch the final component of the country's space station in October. Mengtian, the second lab module, will be the last piece before China completes the assembly of the space station.

The Mengtian lab module has been assembled and is undergoing testing after being moved to Wenchang Spacecraft Launch Site in south China's Hainan Province in early August.

China's space station will be constructed into a T-shaped three-module structure, with the core module Tianhe in the center and the two lab modules, Wentian and Mengtian, on either side of it.

The space station will be finally in the T-shaped structure once Mengtian is docked and adjusted to the other side of the core module.

The Mengtian module is for microgravity research and is equipped with multi-disciplinary laboratory cabinets for fluid physics, materials and combustion science, basic physics and aerospace technology experiments.