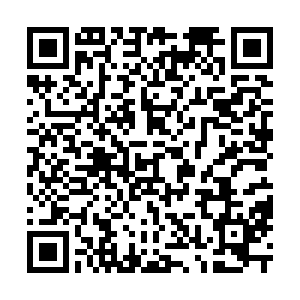 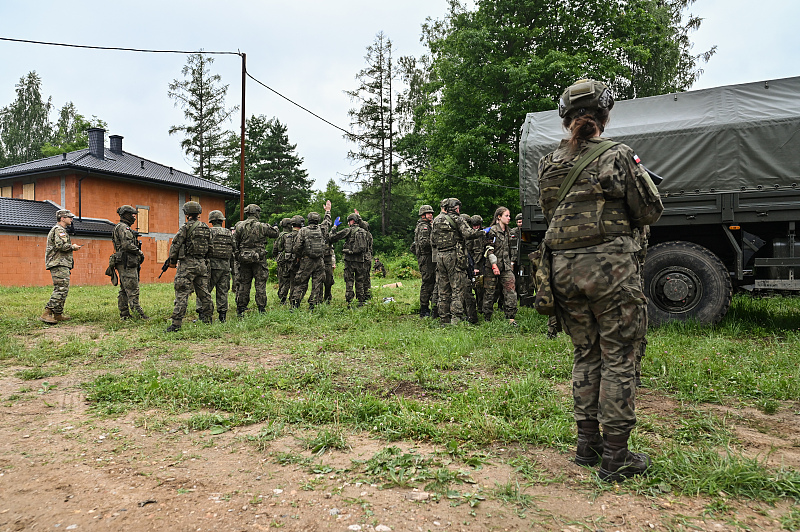 Major European powers are "not keeping up with" the military support for Ukraine coming from the U.S. and their military aid for Ukraine has been on a downward trend since April, POLITICO reported on Wednesday.

"Despite the war entering a critical phase, new aid initiatives (from Europe) have dried up," POLITICO reported, citing Christoph Trebesch, head of the team compiling the Ukraine Support Tracker.

U.S. President Joe Biden on Friday authorized $775 million of additional aid for Ukraine to meet its security and defense needs, according to the White House.

Eurozone inflation reached a new record high of 8.9 percent year on year in July, the EU's statistics office confirmed on Thursday, with the core measure, excluding the most volatile components and key for monetary policy, also sharply up.

The EU's statistics office Eurostat said consumer prices in the 19 countries using the euro rose 0.1 percent month on month in July for a 8.9-percent year-on-year increase, the highest since the euro was created in 1999.

Experts believe that amid the pressure of handling high inflation and an energy crisis, Europe's economic outlook has become increasingly grim with lingering risks of recession and so the focus has turned from Ukraine to domestic issues.