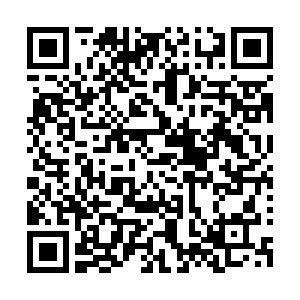 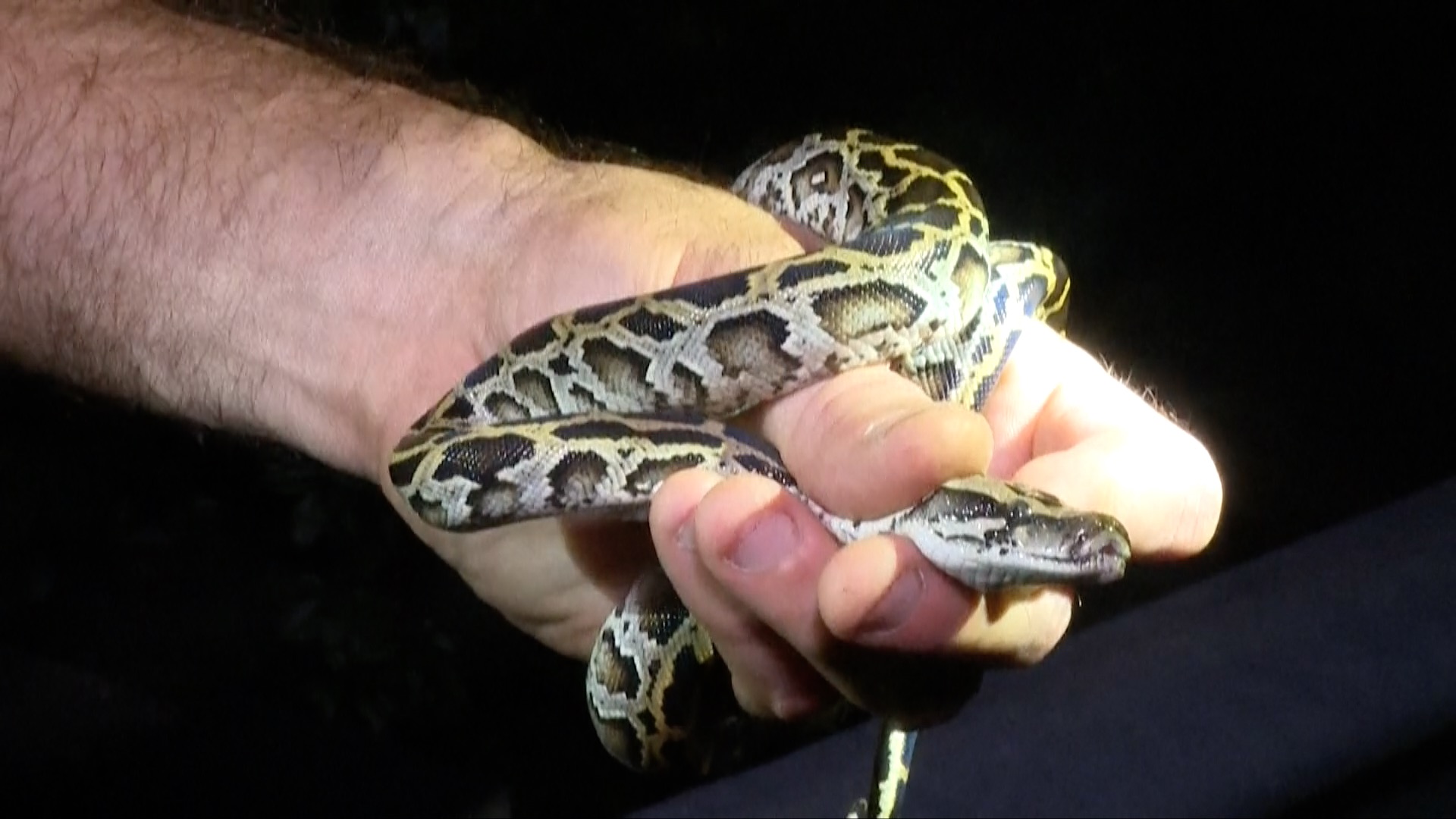 Burmese pythons, originally brought to the United States as pets, have become a threat to the native species here since humans released them into the wild in the late 1970s. The snake has no natural predators and feeds on other reptiles, birds, and mammals such as raccoons and white-tailed deer.

Specimens in the Everglades average between six and nine feet long, but finding them at night in the wetland of more than 1.5 million acres (607,000 hectares) takes skill and patience.

Enrique Galan, a 34-year-old professional hunter hired by FWC to help control the python population, estimated them to be in the tens of thousands.

He charges $13 an hour, with an additional fee per python found: $50 if it's up to four feet (1.2 meters) and $25 more for each additional foot. He also took part in the hunting contest held by FWC, wishing to win the prize among all professional and amateur hunters.

(With input from AFP. Cover image is a screenshot.)