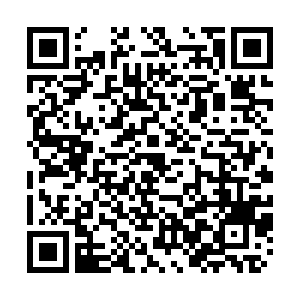 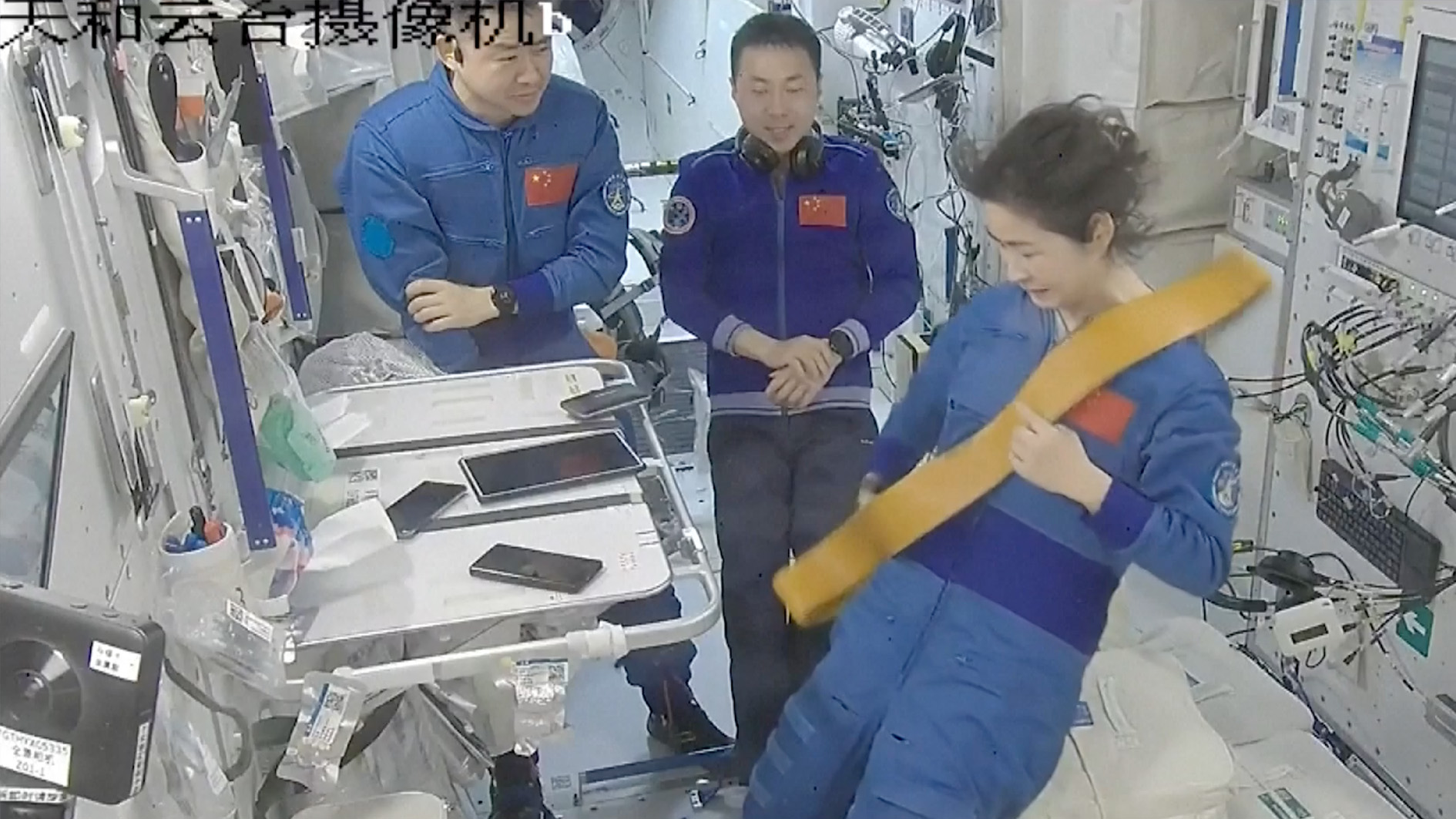 The Shenzhou-14 crew members aboard China's space station have finished the assembly and testing of an environmental control and regenerative life support system inside the Wentian lab module, according to China Manned Space Agency (CMS).

Together the systems have formed a closed-loop system between sub-components of the life support system aboard China's space station, recovering 90 percent of the water resources inside the station. That means only 10 percent of the water used for in-orbit astronauts aboard China's space station is needed from the cargo supply.

The entire life support system is designed to cope with the long duration of the space mission by achieving recycling-use of the resources.

For example, one subsystem can gather sweat and breath moisture from the astronauts and purify them into drinkable, regenerated water.

The recently assembled subsystem converts the CO2 the astronauts exhale into water through a chemical reaction between CO2 and hydrogen from electrolyzed water. Its steady operation could bring in about one extra kilogram of water per day.