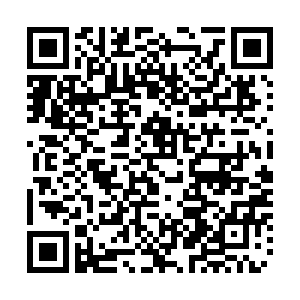 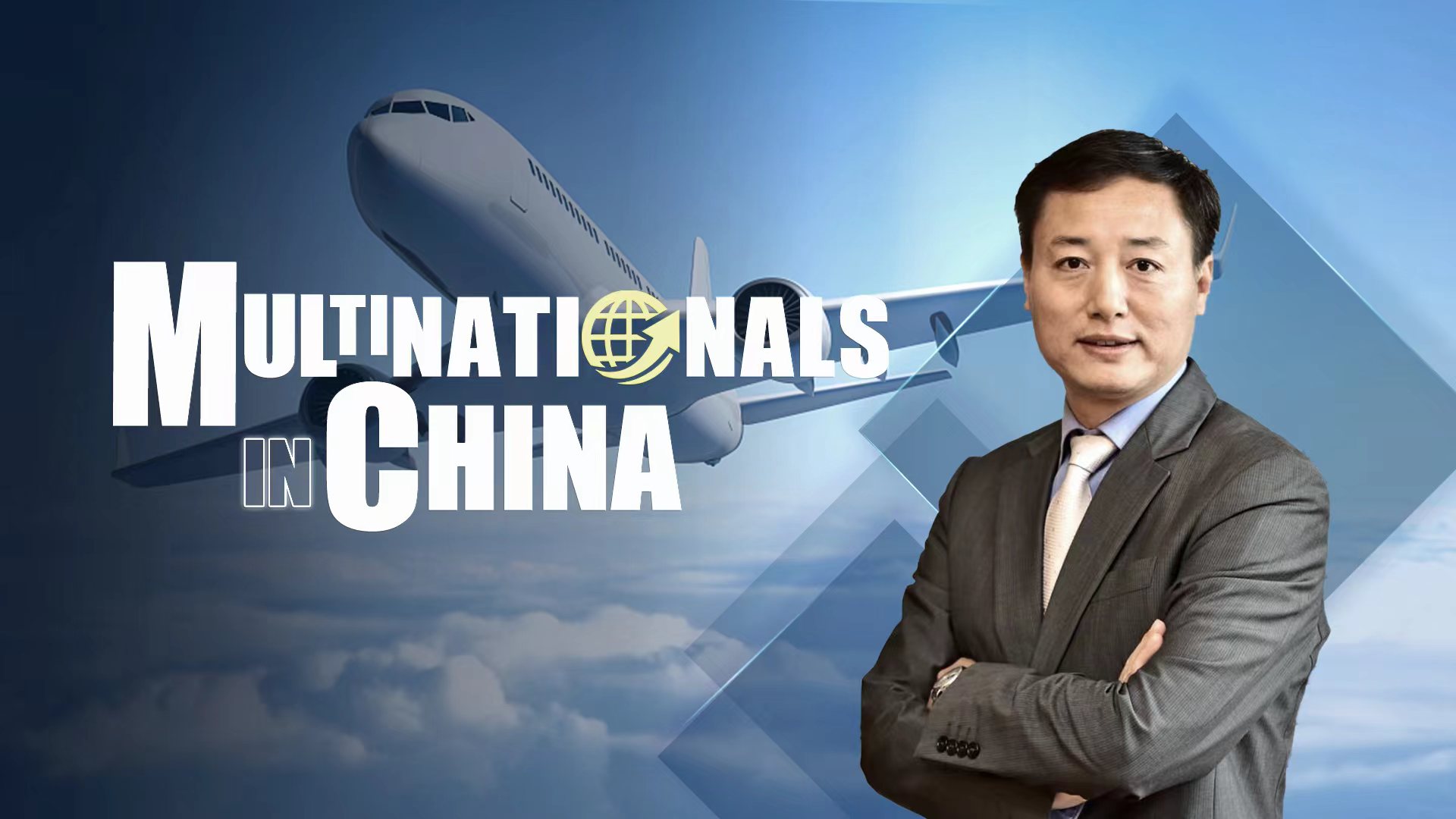 European airplane manufacturer Airbus remains bullish on its growth prospects in China as the country's aviation market is gradually taking off. George Xu, executive vice-president of Airbus and CEO of Airbus China said that China will not only lead the global emerging markets but also play an integral role in the development of the global aviation industry during the next two decades. The European firm says that though there will be temporary speed bumps along the way, it remains confident that global air traffic will recover to pre-pandemic levels before 2025. China's State-owned carriers inked a $37 billion deal last month for purchase of nearly 300 Airbus jets over the next few years.