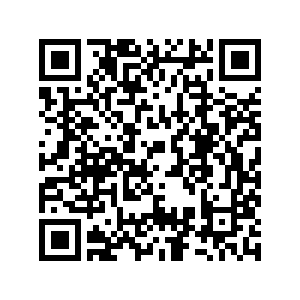 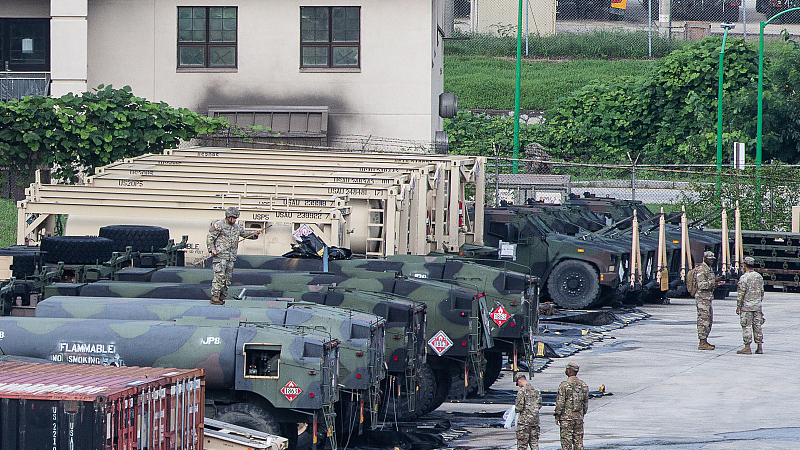 The Republic of Korea (ROK) and the United States on Monday began their annual military drills involving the large-scale field maneuvers that had been suspended for the past years.

The JCS said that the drills are defensive in nature as they have been annually staged, but the Democratic People's Republic of Korea (DPRK) has denounced the exercises as a dress rehearsal for northward invasion.

The UFS drills will involve the large-scale field maneuvers that had not been held for the past years under the preceding ROK's government for peace drive with the DPRK.

The JCS noted that the field maneuvers were aimed to ensure the condition of a stable push for the transition of wartime operational control through the assessment of the full operational capability.

The ROK and the U.S. have agreed upon the conditions-based transfer of wartime operational control over the ROK's troops from Washington to Seoul.

The ROK's wartime command was handed over the U.S.-led UN command after the 1950-53 Korean War broke out. The ROK won back its peacetime operational control in 1994.

Before the UFS exercises, the two allies conducted preliminary drills last week amid protests against it. 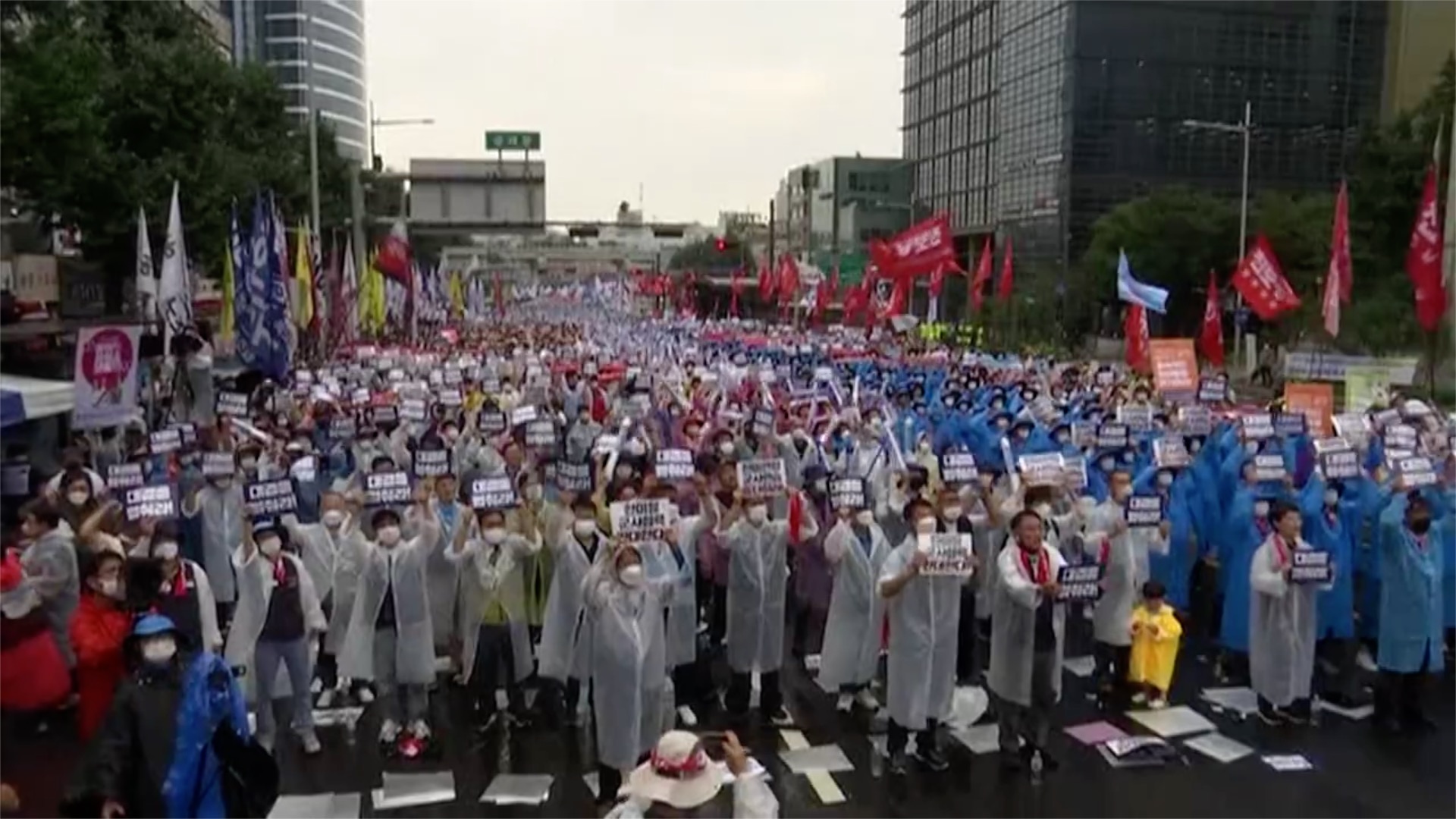 Thousands of liberal activists gathered in central Seoul on August 13 to call on the ROK government to suspend the UFS drills with the U.S. They also demanded the dissolution of the ROK-U.S. alliance and the withdrawal of all U.S. forces.