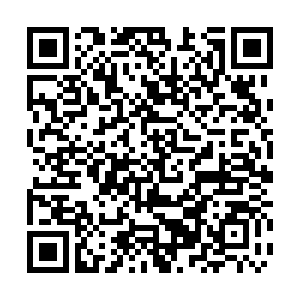 In his message, Xi said that upon learning of Kishida's infection with the coronavirus, he would like to extend his sincere sympathy to the Japanese prime minister and wish him a speedy recovery.

Noting this year marks the 50th anniversary of the normalization of China-Japan diplomatic ties, the Chinese president said he is willing to work with Kishida to promote the building of China-Japan relations that meet the requirements of the new era.