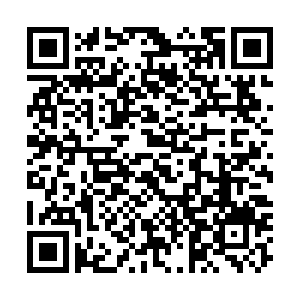 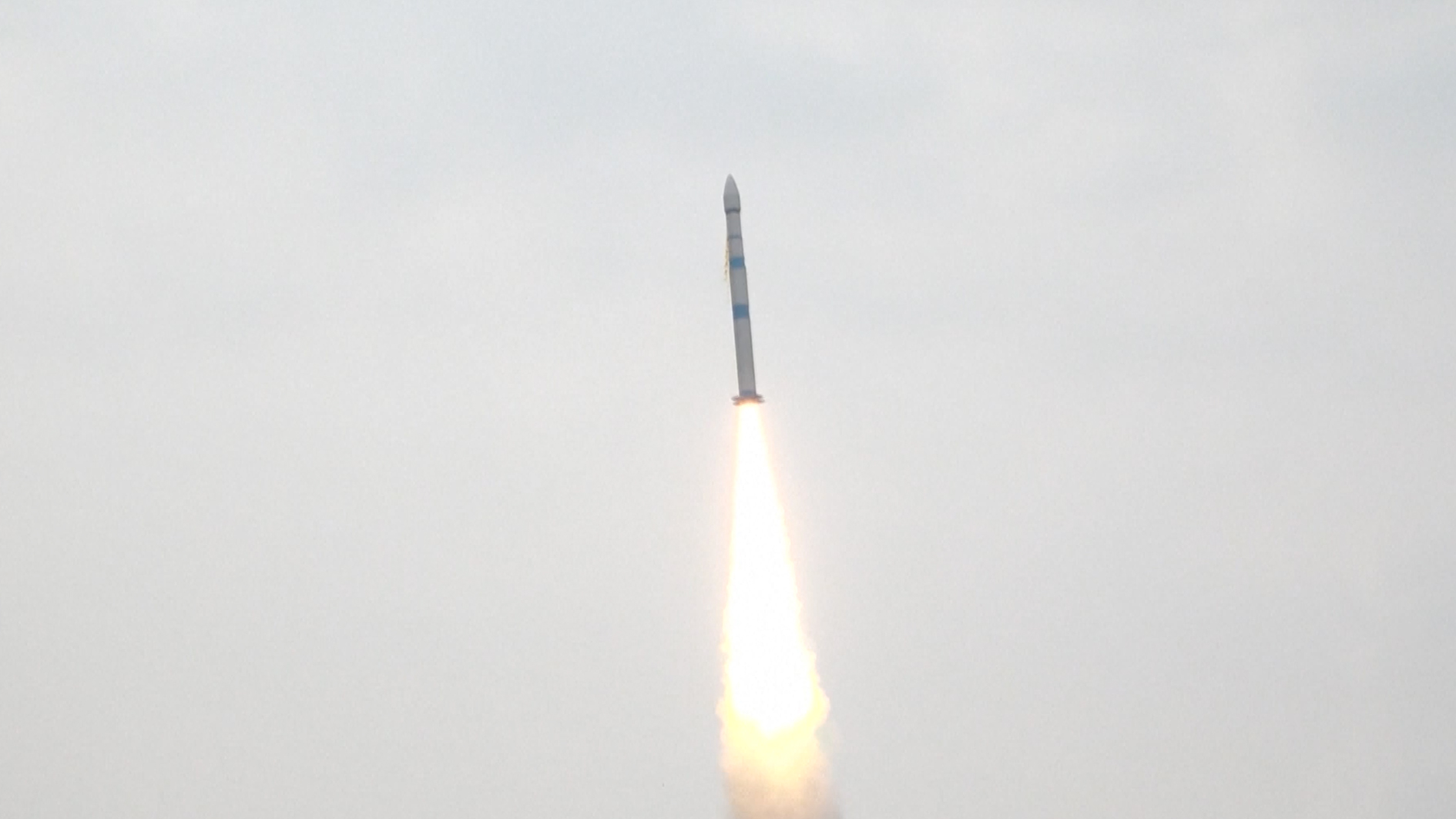 China successfully launched the Chuangxin-16 (or Innovation-16) test satellite into space atop the Kuaizhou-1A carrier rocket on Tuesday.

The rocket blasted off from Xichang Satellite Launch Center in southwest China's Sichuan Province at 10:36 a.m.

The satellite, developed by Innovation Academy for Microsatellites under the Chinese Academy of Science (CAS), is mainly used to carry out science experiments and test out new techniques.

This mission is the 16th flight of the Kuaizhou-1A carrier rocket.