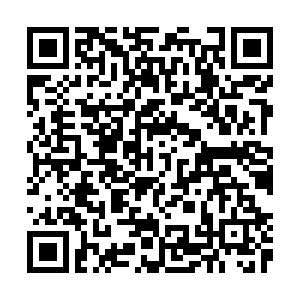 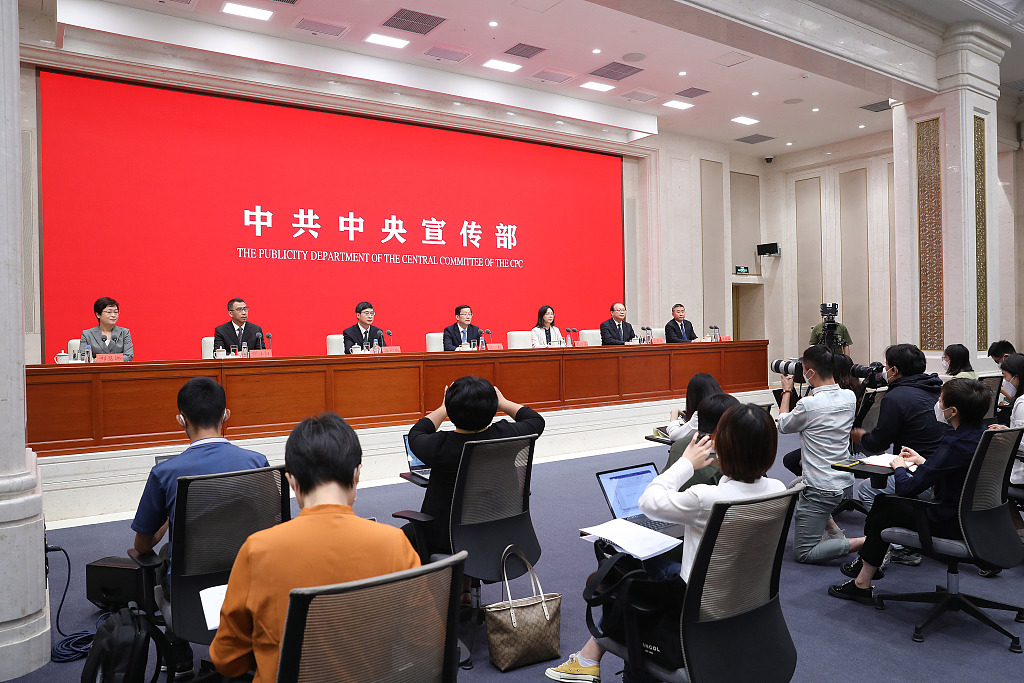 The press conference featuring "This Decade in China" in Beijing, China, August 24. /CFP

The press conference featuring "This Decade in China" in Beijing, China, August 24. /CFP

China attaches great importance to cultural construction and tourism development, promoting historic achievements and changes in culture and tourism, a Ministry of Culture and Tourism official told media in Beijing on Wednesday.

Speaking at a press conference that reflects on China over the last decade, Rao Quan, vice Minister of the Ministry of Culture and Tourism, said, "Over the past ten years, the cultural industry and tourism industry have flourished."

"The role of the cultural empowerment and tourism drive has fully emerged, and the influence of Chinese culture has continued to rise," he said.

Rao said China's achievements in cultural tourism and cultural heritage in recent years are reflected in five main areas: the thriving of the artistic creation, the continuous improvement of the modern public cultural service system, the rapid development of the cultural and tourism industry, the significant results in cultural heritage protection and inheritance, and the higher level of foreign exchange and cooperation achieved through the cultural and tourism sector.

China has continuously improved the working mechanism, increased its support of the National Arts Foundation and ensured a leading role of various activities concerning literary and artistic awards and exhibitions, so that artistic creation continues to prosper, he said.

Continuous improvement has also been made to China's modern public cultural service system. National cultural services standards have been introduced, and the protection of citizens' basic cultural rights has become increasingly more efficient.

Innovation and creativity have improved the standards of the culture and tourism industry and boosted its growth. The rapid development of the digital cultural sector, "cloud exhibition," online performance, live webcasts, immersive experiences and other new businesses have also accelerated the sector's rise.

By the end of 2021, China ranked second in the world with 56 World Heritage sites and 42 items on the UNESCO list of Intangible Cultural Heritage, ranking first in the world. Additionally, more than 1,800 sets of lost cultural relics were returned to China.

Regarding cultural heritage work, Jin Ruiguo from the National Cultural Heritage Administration said China has made historic achievements in many areas.

At the same time, China's efforts to protect cultural relics continue to increase, and the overall situation of cultural relics safety is good. The reform of heritage museums continues to push forward, and a new type of modern museum system has formed, with a total of 6,183 museums of record nationwide, and the free access rate reached 91 percent. The total number of exhibitions held annually has also increased by 144 percent.

It is estimated that in 2019, China's rural tourism reception exceeded three billion people.

Tourists visit the site of the Zunyi Conference, one of the national red tourism scenic areas in Zunyi City in southwestern China's Guizhou Province, August 4, 2022. /CFP

Tourists visit the site of the Zunyi Conference, one of the national red tourism scenic areas in Zunyi City in southwestern China's Guizhou Province, August 4, 2022. /CFP

Red tourism has also significantly increased, with national red tourism-related scenic areas expanding from 100 to 300 in the past decade. In 2019, it realized an average annual growth rate of more than 11 percent in visitors, reaching 1.41 billion visitors. Red tourism is a subsector of the tourism industry where people visit locations with historical significance to China's "red" past and is very popular among young Chinese.

Leisure and vacation tourism are also constantly meeting people's diversified and personalized leisure and vacation needs, taking the initiative to adapt to the diversified needs of consumers for tourism consumption, promoting the quality and efficiency of scenic tourist spots. China has a tourism rating system that rates tourist attractions from A to 5A based on their overall quality, and the number of national 5A tourism scenic areas increased from 144 in 2012 to 306 in 2021.